Billy Bush is ready for a new beginning after completely and utterly ruining his own image in the media. The former Access Hollywood star and Today host is ready to return to work!

“I have changed in a way that I think will make me better at my job,” he stated.

Almost eight months ago, the man got fired for his involvement in a 2005 recording that had him talking with Donald Trump about sexually assaulting women.

In a new interview, Bush said the months following the huge scandal were a “roller coaster” that “hurt a lot.”

As you all already know, while Bush got fired and received a multimillion-dollar severance package Donald Trump still went on to become the President.

After the trauma of the moment, Bush started to reflect on what happened “And then I found myself in a place of soul searching. And I developed a commitment to become a better, fuller man.”

He also explained that after the tape had surfaced he expected to “work through it” only by preparing an apology.

He was ashamed but also wanted to please everybody then because he was a newcomer at Access Hollywood.

He wanted other starts to like him, but he ended up being hated by everybody.

“When he said what he said, I’d like to think if I had thought for a minute that there was a grown man detailing his sexual assault strategy to me, I’d have called the FBI,” Bush said about Trump but explained that during that time he thought the President was similar to a comedian, exaggerating the statements on purpose, trying to attract an audience and shock people like he did on The Apprentice.

During his time away from the public life, Billy spent time with self-guru Tony Robbins during which he even walked on fire!

“I’ve gotten into a lot of meditation and yoga. Mindfulness meditation is a powerful thing.”

About Trump, Bush said he hasn’t met him since then and that although he wants to return to TV, he has no intention of interviewing the President again.

Would you like to see Billy Bush return to the small screen? Is he really a changed man? 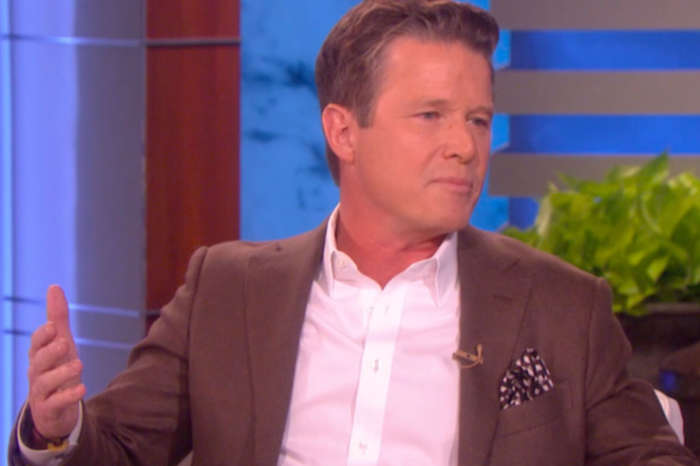 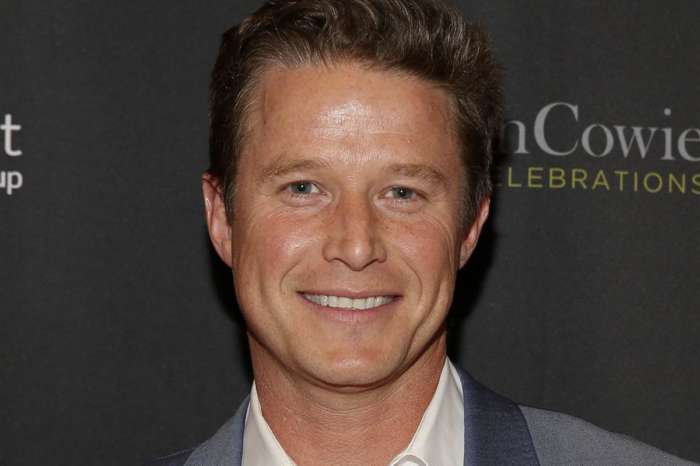