Billie Lee Says She Was Bullied While On ‘Vanderpump Rules’ To The Point Of ‘Fantasizing About Suicide!’ 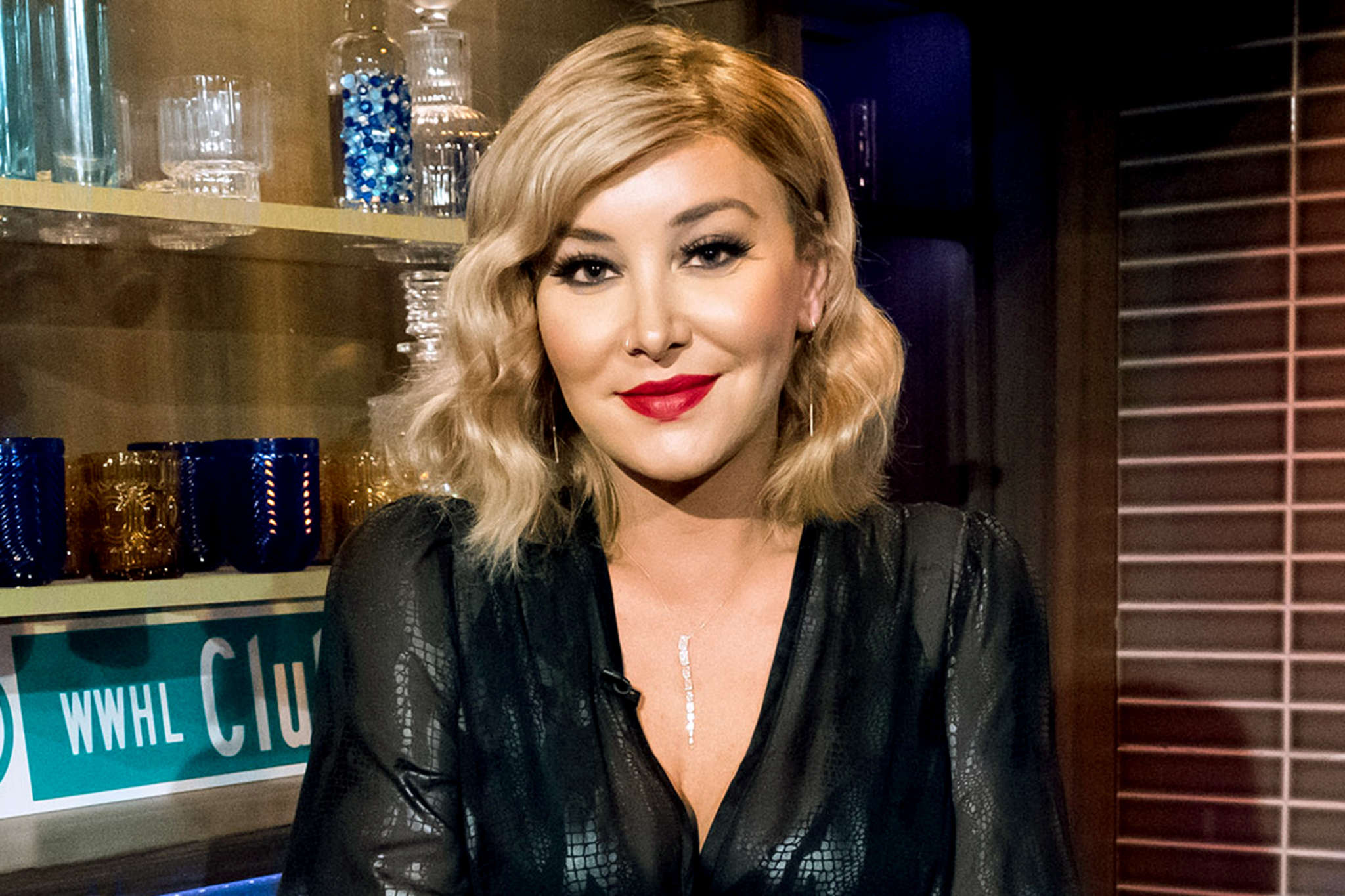 In a touching essay, former Vanderpump Rules star Billie Lee got candid about all the bullying she supposedly suffered while working on the show! It was so bad that, not only did she quit but also, she had suicidal thoughts as a result!

The essay had the woman confess she was so bullied while part of the Bravo series’ cast that she seriously contemplated taking her own life.

On the other hand, Billie mentioned that there were some beautiful moments in there as well, including some featuring her ‘fairy godmother’ Lisa Vanderpump.

The transgender woman went on to say that some were ‘threatened by my differences, going out of their way to exclude me.’

According to Billie, there was one male co-star who really wanted her to be fired.

‘He didn’t feel comfortable working with me. ‘I’m not gonna lose all I have worked hard for for something stupid I may say or do to offend her. Are we all supposed to tiptoe around her because she’s trans?’’ the unnamed cast member allegedly said.

The woman continued her essay, sharing that: ‘The bullying on and off camera brought my deep insecurities to the surface, this dark black mirror held up high for everyone in public to see and to judge. The reflection of fear and anger led me back to depression and suicidal thoughts. I honestly thought I was finished with this type of bullying after high school and college but once again I found myself 34, depressed, and fantasizing about taking my own life.’

Billie admitted that there were people who tried their best to convince her to stay on Vanderpump Rules but she knew all too well that she was not strong enough to go through all of that for one more year. 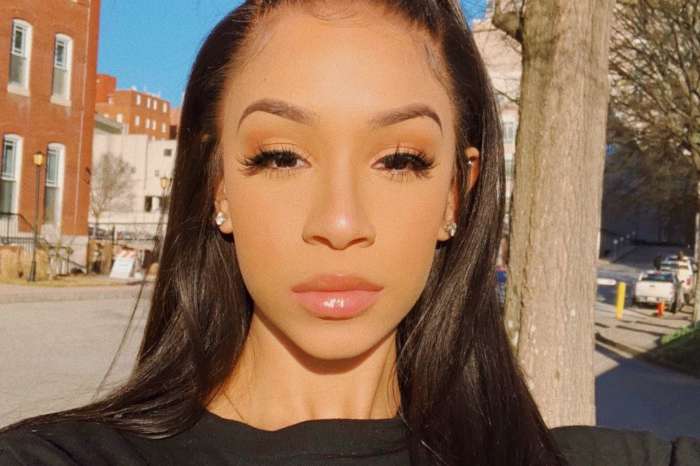 Here’s a hint Billie, stay off reality TV and stay off social media. All you ever do is play the victim and it’s getting old.