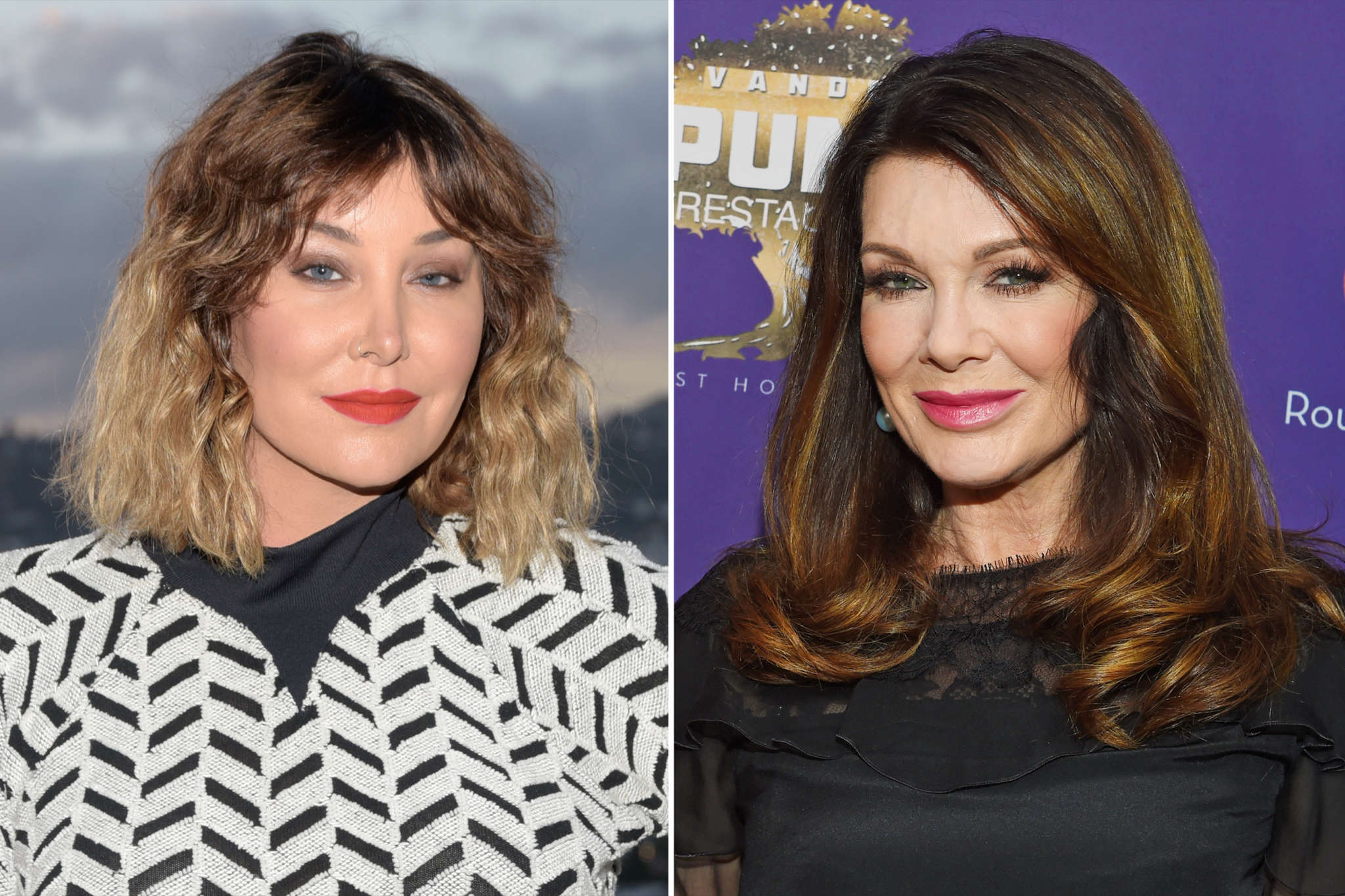 During a brand new interview for HollywoodLife, Billie Lee opened up about her time on Vanderpump Rules and how she was bullied on the show! Furthermore, the transgender activist also shared with the news outlet the way Lisa Vanderpump has helped her while dealing with that.

While in attendance at the DHIFI Flaunt It Awards, Billie told the site that ‘The drama is really intense and I think, personally, I felt massive triggers that brought up a quite lot for me and I just felt like I was back in high school through the way I was bullied.’

She went on to say that ‘It brought up a lot like suicidal thoughts again and I was in a really bad place and I don’t think, any job is worth that. At the end of the day, if I make you uncomfortable, I am there to make you uncomfortable for a reason and that is because you are having negative thoughts and you need to open up your mind and your heart and to learn from those experiences versus just shutting that other person out.’

‘It’s a challenge. It is something I deal with all the time and I’m very excited for the amazing things that are happening and I have just been working on myself, really,’ Billie explained.

During her time as a Vanderpump Rules cast member, Billie has managed to get to know the series’ matriarch, Lisa, pretty well.

That being said, Billie made it very clear that she has a lot of love for LVP and that they would be chatting a lot while she was still on the show.

Even now, after leaving, Lisa is still part of some other projects Billie is also in.

She also mentioned that she respects her a lot for not returning to RHOBH and choosing to take care of her wellbeing instead of staying in what was a toxic environment for her.

Billie revealed that Lisa has always been a huge guide and help for her, including in dealing with the aftermath of the bullying that took place on her show. 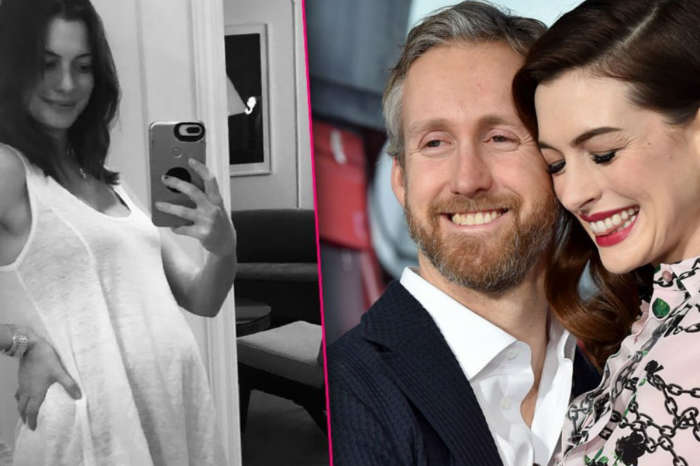