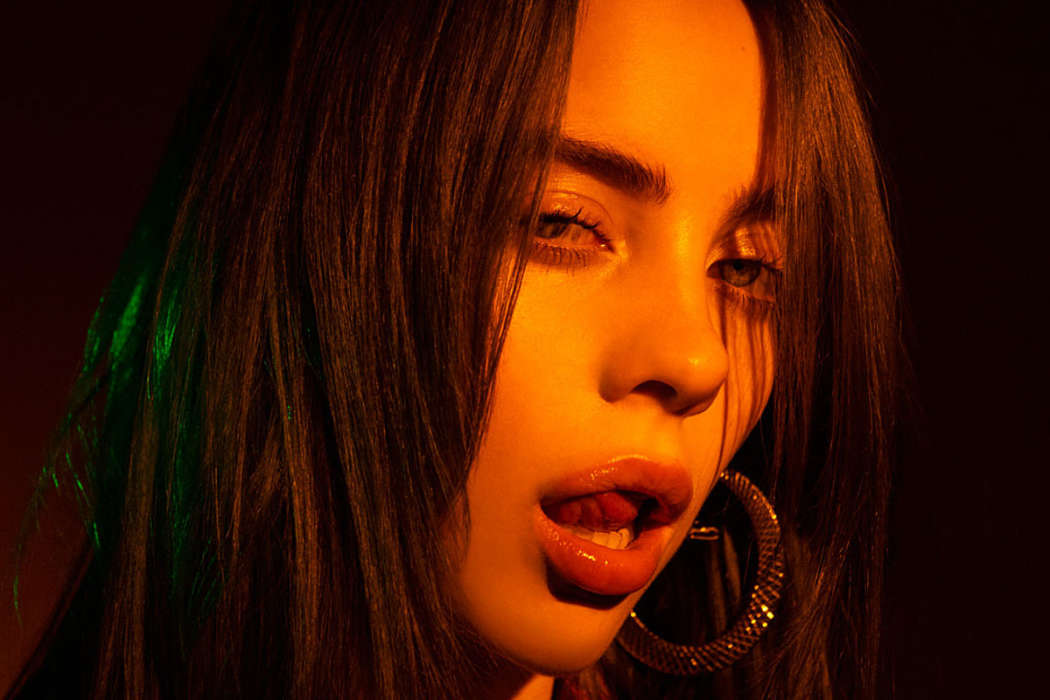 At this year’s Grammy Awards, Billie Eilish and her older brother, Finneas O’Connell, took home awards in some of the biggest categories. Billie and Finneas won several accolades, including Album of the Year, Song of the Year, and Record of the Year.

Additionally, Eilish took home the award for Best New Artist as did O’Connell for Producer of the Year. In other words, it was a huge year for both parties. During a recent interview, however, O’Connell shared that he and Billie actually felt embarrassed to win so many because they were hoping that the category wins would be shared equally among the other nominees.

The 22-year-old stated that he and Billie were grateful to win the awards, but there was a sense of embarrassment. He explained that he wasn’t actually expecting to win that many.

O’Connell added that he figured Lizzo or Lil Nas X would win more in the top categories, adding that if he had to bet money, he thought he would’ve lost had he gambled on winning all of them.

According to O’Connell, he thought that Truth Hurts would take home the record of the year, and also “Old Town Road” was more suited for Song of the Year. The only one he and Billie were hoping to win was the album of the year because he and Billie love listening to her record from front to cover.

Finneas has already moved on to the next stage of his career. Rather than coming back in two years and hoping to win more Grammys, he would rather start working in film and theater instead. With that said, he and Billie are thinking about her upcoming world tour a lot.

The last time we saw the pair together was at the 2020 Oscars, where they worked together to perform the classic The Beatles song, “Yesterday.” While things have been great between him and Billie ever since her meteoric rise to fame, there have been some disadvantages.

O’Connell shared that he and Billie can no longer go anywhere in public together. They’ve become too famous.