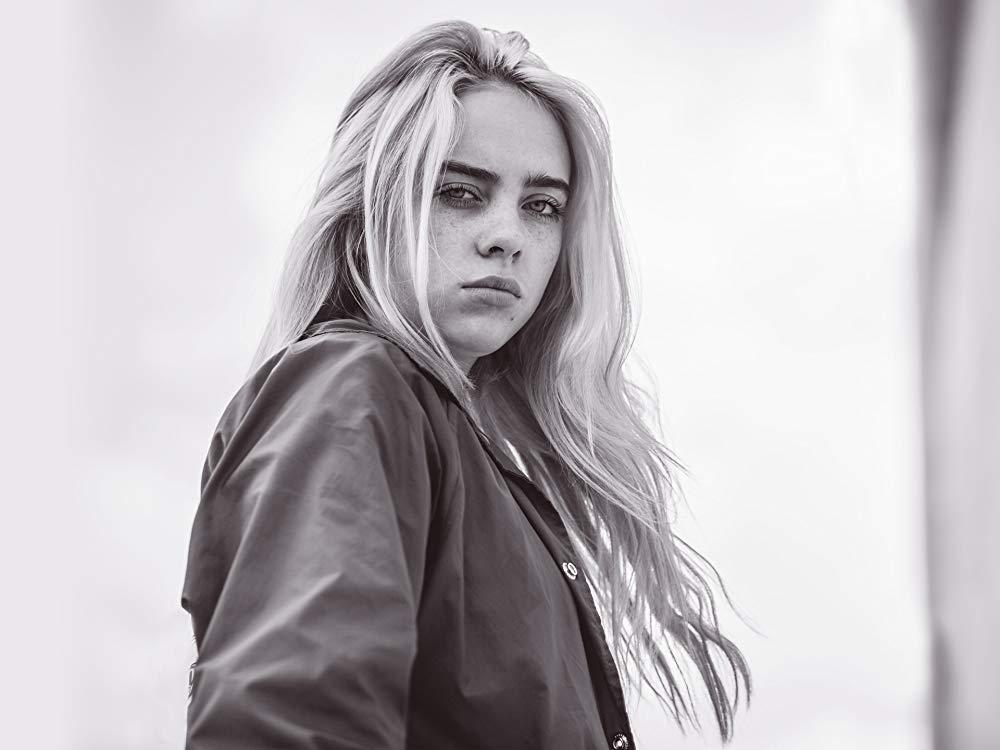 During the Oscars 2020 ceremony at the ending of last week, Billie Eilish put on a great show, at least according to many of her fans and other entertainment industry figures. With that said, Billie, herself, wasn’t a big fan of the performance.

Seventeen recently reported on the comments made by the super-star, who covered The Beatles’ song, “Yesterday,” at the Oscars. During a chat with Zane Lowe for New Music Daily, Eilish said she thought the show was “trash,” and that she “bombed” that performance.

According to the pop-star, the Oscars, in general, was outside of her comfort zone, and it didn’t help that she was sick for it either. Billie explained that while at the Grammys, she knew a lot of those people already and has worked with them, but the Oscars was a different crowd of people.

Billie explained that the crowd was very different because they’re all actors and not musicians. Billie went on to say that the Oscars was very scary because it was so outside of what she’s normally used to. “I think we were just glad it was over,” the young star remarked.

Even though she might not be happy with how everything went, it’s highly probable that Billie will be at the Oscars again. In fact, the star recently dropped a brand new song for the new James Bond movie, No Time To Die.

Yesterday, it was reported that Billie and her brother were actually shocked to take home so many awards at the Grammys this year. Her brother, Finneas, stated that while they were incredibly grateful to win, they expected some of the other artists to walk away with more accolades, including Lil Nas X and Lizzo.

Regarding what Finneas planned for the future, the young producer claimed he was hoping to start working in theater and film, rather than coming back to the Grammys again in two years with the expectations of winning even more accolades.

Followers of the Grammys know there was some backlash against the fact Billie swept the award ceremony as well. People on social media were hoping there would be a bit more diversity in terms of who would walk away with the awards.