Billie Eilish Makes Fun Of The NYPD For Complaining That They’re Being ‘Shamed’ By BLM Protesters Everywhere After The Killing Of George Floyd – ‘Goo Goo Ga Ga!’ 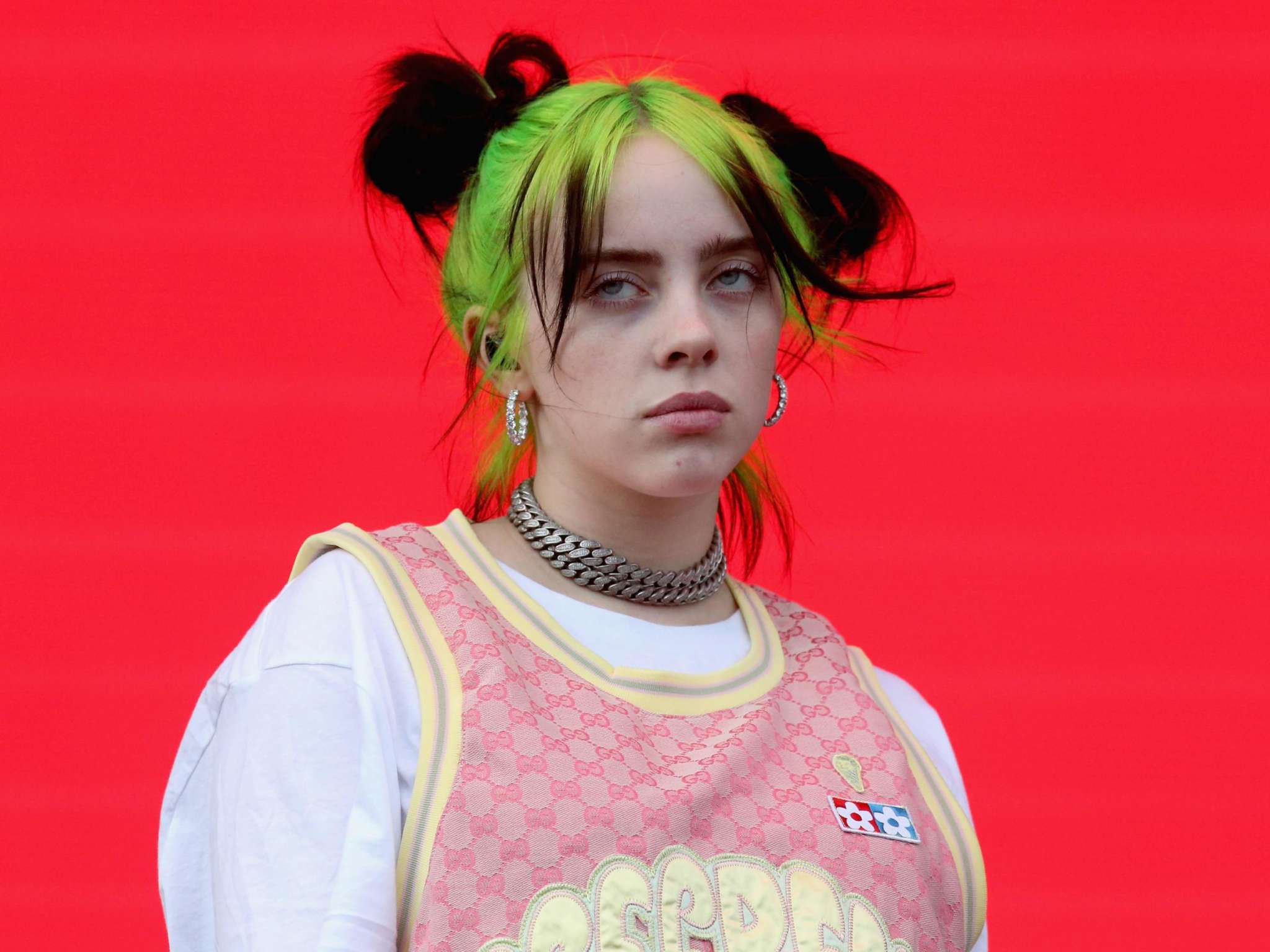 The young singer is not touched at all by the NYPD’s complaints that, ever since the murder of George Floyd, they have been vilified in the media. That being said, Billie Eilish mocked them in a new post on social media.

It all started with the police commissioner ranting about how people everywhere all around the world, who support the Black Lives Matter movement, are trying to ‘shame’ law enforcers.

That is when Billie decided to clap back with a ‘brilliant mashup’ clip created by writer and civil rights activist Shaun King.

The clip did a great job showing the contradiction between what has been happening over the past two weeks in the streets at protests and what Dermot Shea was suggesting.

As you may be aware, the police continue to use excessive force despite that being the very thing people have been peacefully protesting against in the aftermath of George Floyd’s killing by a cop.

Fans know all too well that Billie Eilish has not been silent amid the fight for equal treatment, justice and ending police brutality in America.

Her latest jab at the police comes after she also went for the POTUS.

Criticizing his poor and even dangerous response to the protests, Billie wrote: ‘OUR OWN PRESIDENT SAID THIS. OUR. OWN. PRESIDENT. ARE YOU DEAD F**KING SERIUS????? EAT A HUGE F**KING D**K AND CHOKE ON IT.’

This was one of the many NYPD Police Unions, which often function like a white supremacist organization, saying today how good they are, and how everybody’s got them wrong. ⁣ ⁣ Nah. ⁣ ⁣ This video shows that you are full of shit. And the people know it. ⁣ ⁣ Follow @GrassrootsLaw. We’ve got work to do. ⁣ ⁣ 📷 by @bubbaprog

And that was not all! She also made sure to drag all those users arguing that ‘all lives matter’ in order to undermine the meaning and significance of the BLM movement.

’IF I HEAR ONE MORE WHITE PERSON SAY ‘aLL liVes maTter’ ONE MORE F**KING TIME IM GONNA LOSE MY F**KING MIND. SOCIETY GIVES YOU PRIVILEGE JUST FOR BEING WHITE. YOU CAN BE POOR, YOU CAN BE STRUGGLING..AND STILL YOUR SKIN COLOR IS GIVING YOU MORE PRIVILEGE THAN YOU REALIZE.’ 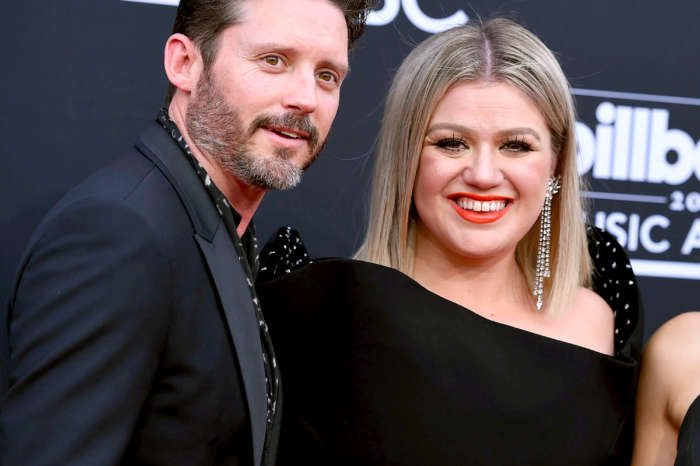