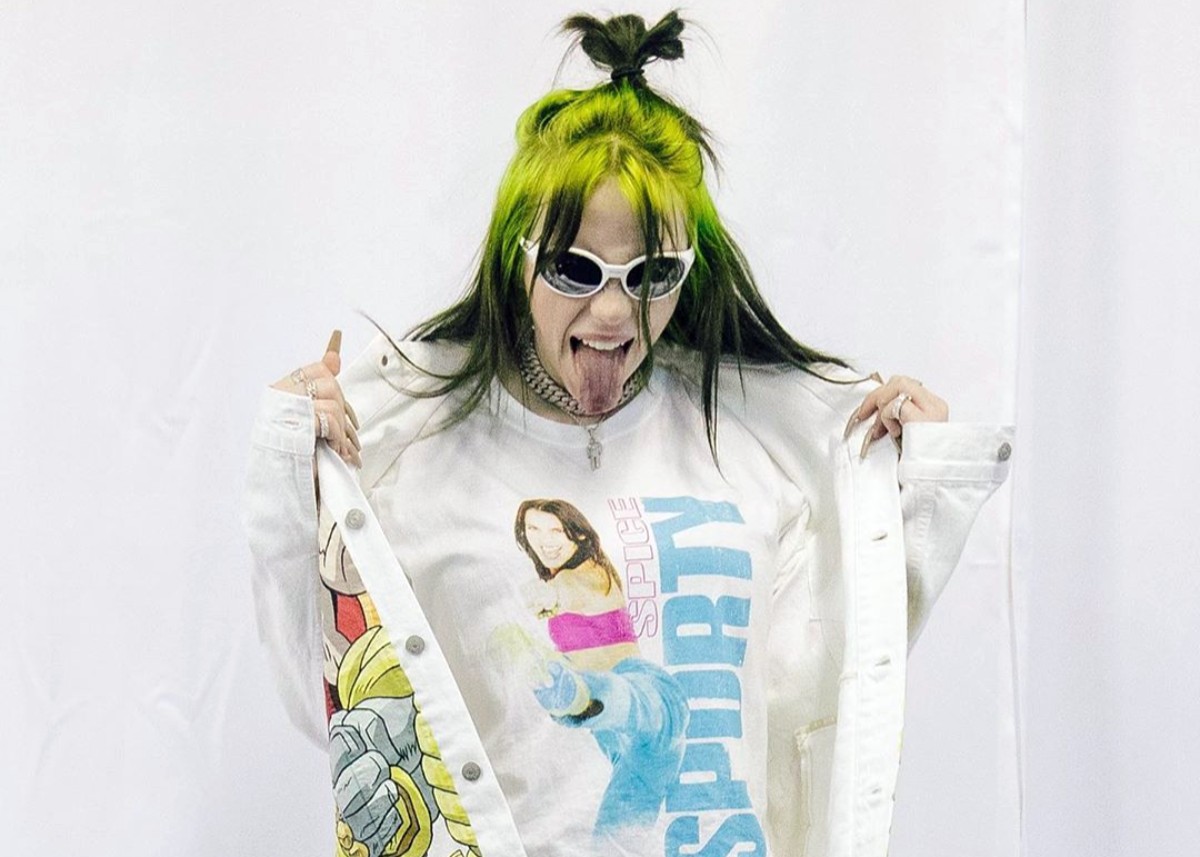 The 2020 Grammy nominations are here and that includes the nominees for the Best New Artist. There are eight nominees for the coveted award and many of the nominees have already left their mark on popular music culture, an important factor that is taken into consideration when selecting the nominees and ultimately the winners. The nominees for best new artist tend to be people who create such a stir with their music that people can’t deny their impact on the music landscape.

Lil Nas X not only had a top song, but he caused America to examine where race fits in with musical genres such as country and rap. He challenged old stereotypes and with the help of Billy Ray Cyrus, made sure that the established musical genres made room for him.

Lizzo has come on the scene with a message of self-love, self-expression and body positivity. Her music resonates with millions and she has empowered a new generation of women who are pushing through boundaries in a new millennium.

Billie Eilish came out of nowhere delivering authenticity, originality and uniqueness with her musical artistry and has drawn on many different musical genres and has left an indelible mark on the music scene and all before she was 18-years-old. At this point, there is no way to know who will be named Best New Artist.

You may see the full list of the eight nominees for the 62nd Grammy Awards Best New Artist below.

Here is another list from the Recording Academy featuring the nominees.

The 62nd Grammy Awards will take place on January 26, 2020, and fans are thrilled with the nominations. Lizzo, Billie Eilish and Lil Nas X scored the most nominations along with landing the Best New Artist nomination. Their fans have taken to social media networks to offer their congratulations and share their support for their favorite artists.

What do you think about the nominees? Do you agree with the list? Is there another new artist that you think should have been nominated? Who do you think will win the Grammy award for Best New Artist? 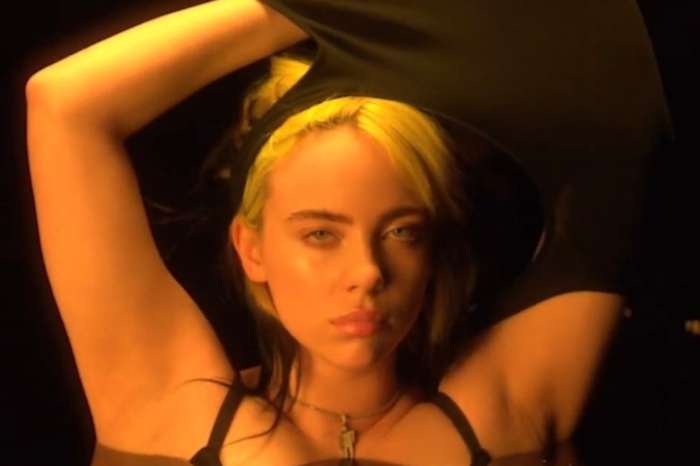 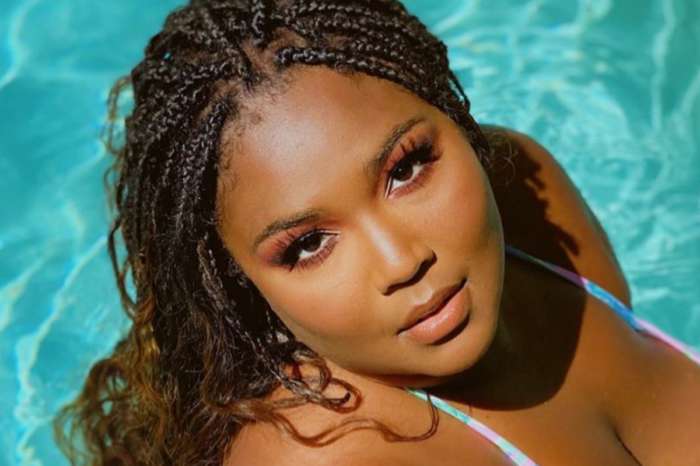 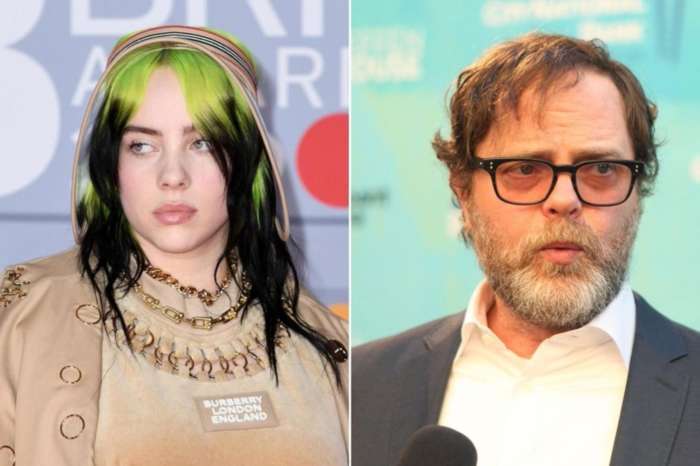 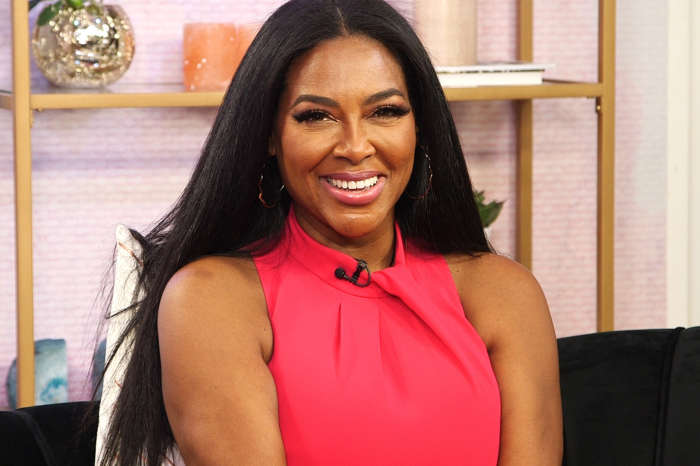