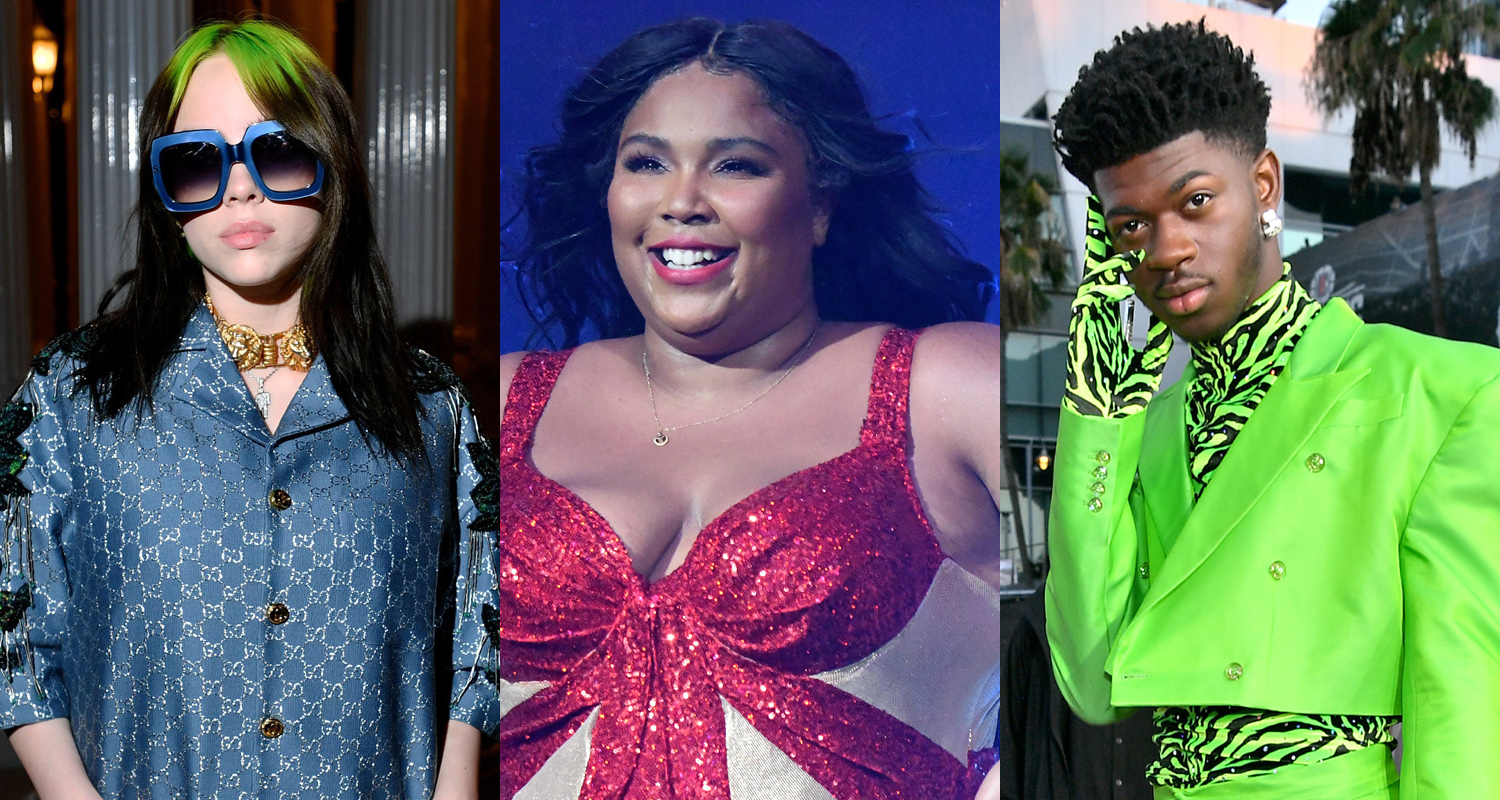 Your favorite artists are celebrated on another award show, as well. Today, Apple revealed the inaugural Apple Music Awards, a new award show that will debut tomorrow, December 4th.

Here are all the available details as they’re presented by The Shade Room.

According to info coming from TSR, Oliver Schusser, Apple’s vice president of Apple Music and International Content stated the following:

‘The Apple Music Awards are designed to recognize the passion, energy, and creativity of the world’s favorite artists. The musically diverse group of inaugural winners has sparked deep social conversation, influenced culture, and inspired our customers around the world. We couldn’t be more excited to celebrate them.’

Someone said: ‘Congratulations. Both are deserving!’ while another follower posted this: ‘Music taste sure has changed from the beginning of this decade until now.’

One commenter posted this: ‘2 people who people would have never accepted just won Apple Music awards 😩❤️❤️don’t let anything stop you from your dreams people.’

Lil Nas X was recently in the spotlight once more. He had a great year, and he managed to achieve more than break new musical ground with his record-breaking hit called Old Town Road.

He makes history by being placed by Forbes on top of their annual list of Highest-Paid Country Acts.

Billie Eilish got Artist of the Year award in this first-ever Apple Music Awards.

Apple also gave her album, When We Fall Asleep, Where Do We Go, Album of the Year honors, as reported by Fortune. 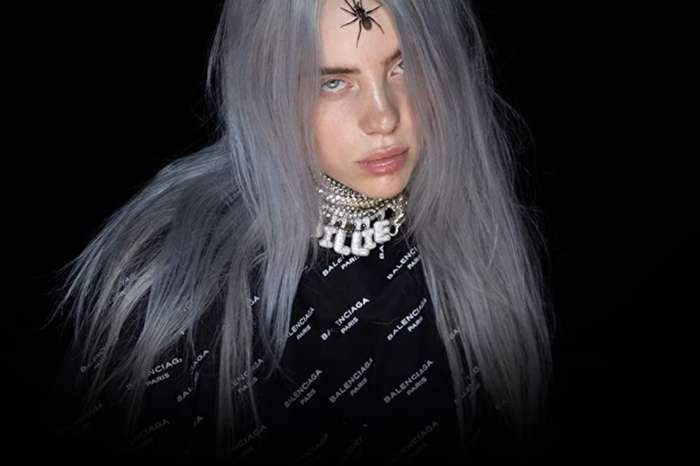 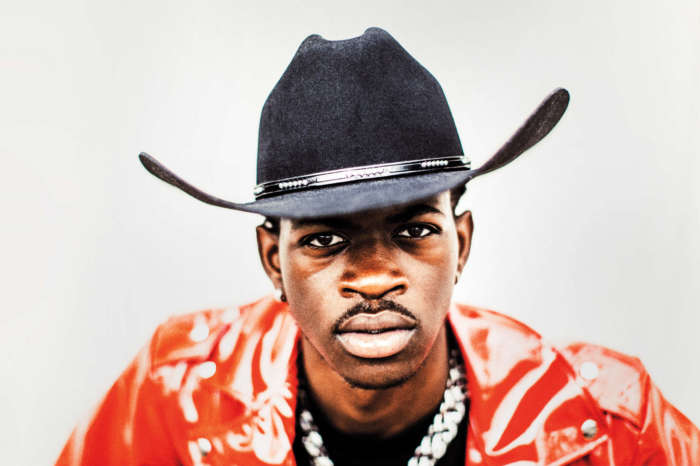 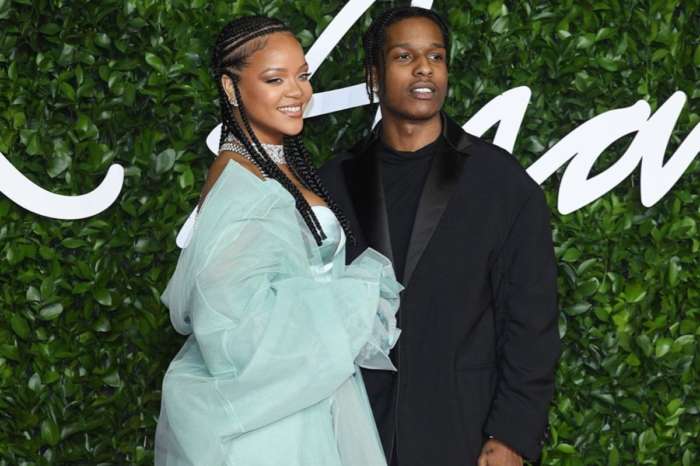