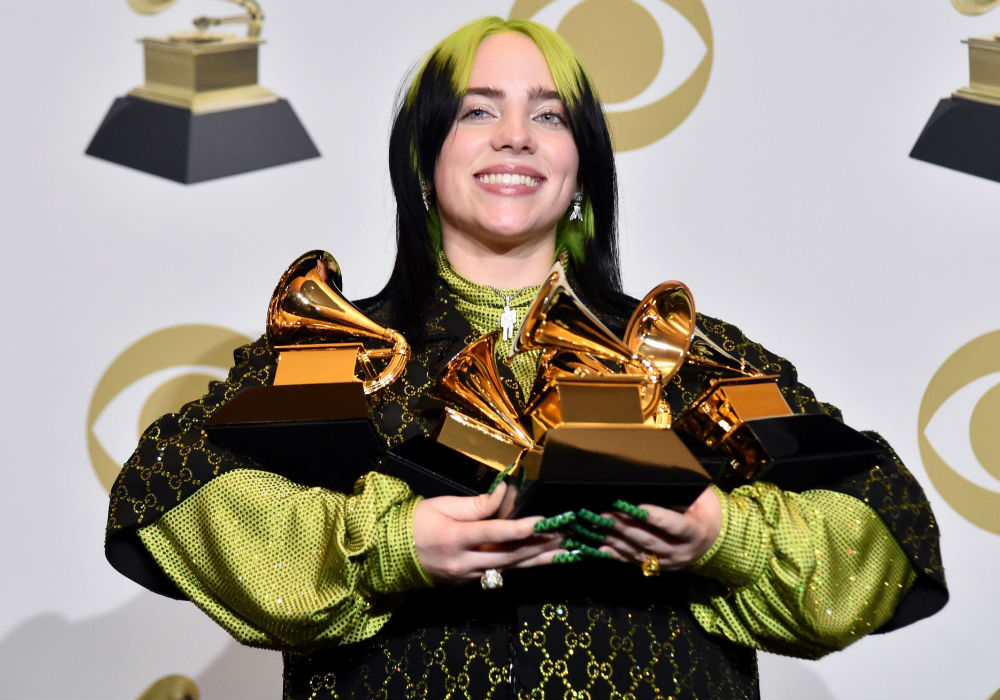 Billie Eilish didn’t have the Grammys in mind when she was making her debut album When We All Fall Asleep, Where Do We Go? with older brother FINNEAS. But, she had a hard time holding all of the Grammys she won on Sunday night because the 18-year-old broke records and made Grammy history.

Eilish – whose full name is Billie Eilish Pirate Baird O’Connell – swept the top four Grammy categories on Sunday, which are Best New Artist, Album of the Year, Song of the Year, and Record of the Year. This made her the youngest musician ever to win Album of the Year, taking the honor from Taylor Swift who won the award at 20-years-old for Fearless.

Even more amazing, Eilish is only the second person in Grammy history to sweep the four major award categories. The first was Christopher Cross, who took home all four trophies in 1981 for his self-titled debut album that featured his soft rock hit Sailing.

During Eilish’s speech for Album of the Year, she said that Ariana Grande should have taken home the award, telling the crowd, “Can I just say that I think that Ariana deserves this?’

However, when the camera cut to Grande in the crowd, the Thank You, Next singer politely and modestly waved her off before blowing kisses to Eilish.

Earlier in the evening, Eilish won the Grammy for Best Pop Solo Performance for her hit song Bad Guy, giving her five wins in total for the night. Her brother FINNEAS – whose full name is Finneas O’Connell – also won two producing awards: Best Engineered Album, Non-Classical and Producer of the Year, Non-Classical for his work on his sister’s album.

Hi my name is @billieeilish and I’m going to play a song that I made up with this guitar… pic.twitter.com/LSi6NpLwso

Between the two siblings, they took home 10 Grammys, as they shared four awards together. The duo recorded the album in a bedroom of their Los Angeles home that they share with their mom, and Finneas told aspiring musicians during his acceptance speech for Album of the Year that they can do it, too.

“This is to all of the kids who are making music in their bedrooms today. You’re going to get one of these,” said Finneas O’Connell, as Eilish added, “I genuinely want to say I am so grateful.” 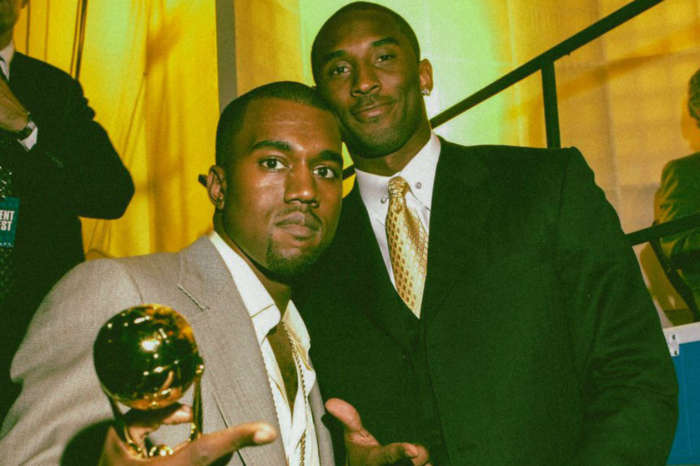