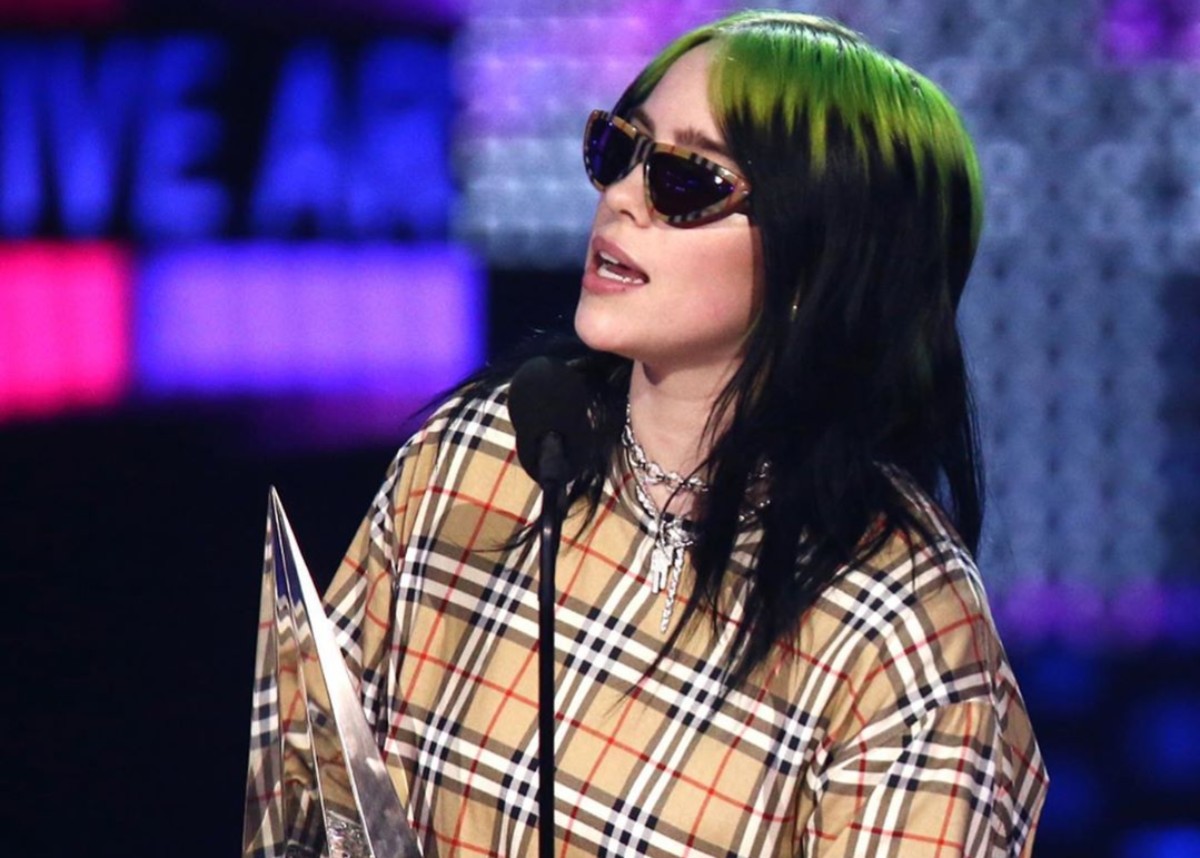 Billie Eilish is one busy teenager. As she awaits her birthday (the singer turns 18 on December 18) she’s celebrating her recent two wins at the American Music Awards. Billie kicked off the event by winning favorite artist and when she walked on the stage to receive her trophy, she was sucking on a lollipop. The “Bad Guy” singer held on to the lollipop in one hand while she cradled her statue. Also making a statement in Burberry, Billie Eilish was a red carpet favorite as she added a crystal mesh bonnet that hung over her face when she made her grand debut to the event.

Billie took off the bonnet when she received her award. The oversized shirt features matching crystal mesh detailing. As Billie Eilish is known for wearing oversized shirts, the Burberry choice was perfect for her taste and style.

You may see several photos of Billie that Burberry shared on their official Instagram account where they have 16.3 million followers, along with the caption below.

Billie Eilish has a staggering six Grammy-award nominations and people are expecting her to come out of the 2020 award show with a statue. She, Lil Nas X, and Lizzo are taking the music world by storm as each has been up for new artist in numerous award shows and all have scored Grammy nominations.

Fans are excited to see what Billie will wear to the Grammys and there’s no word yet if she will wear Burberry again.

You may see the moment when Billie Eilish won Favorite Artist at the American Music Awards, including the lollipop in her hand, in the video player below.

What do you think about Billie Eilish’s Burberry outfit with crystal mesh sleeves? Did you like the matching crystal mesh bonnet?

Are you a fan of Billie Eilish’s music? Are you looking forward to her Grammy appearance come January? 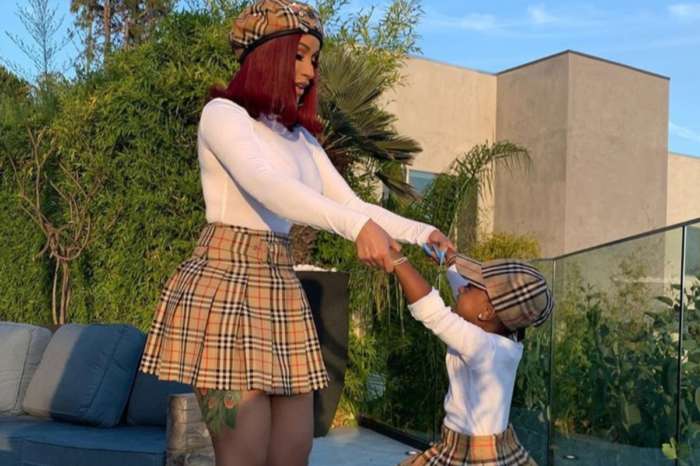 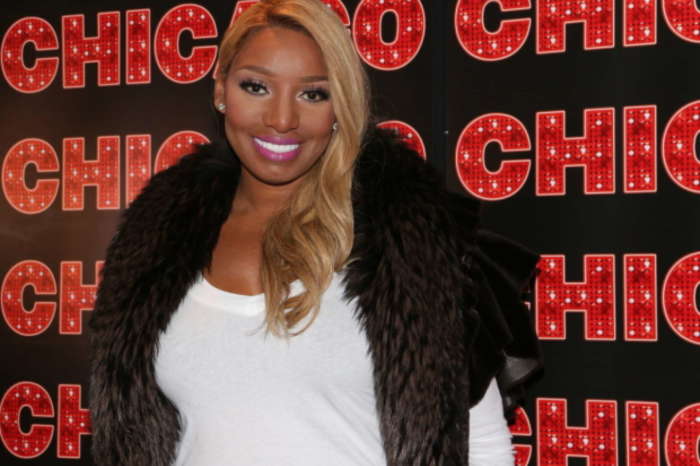