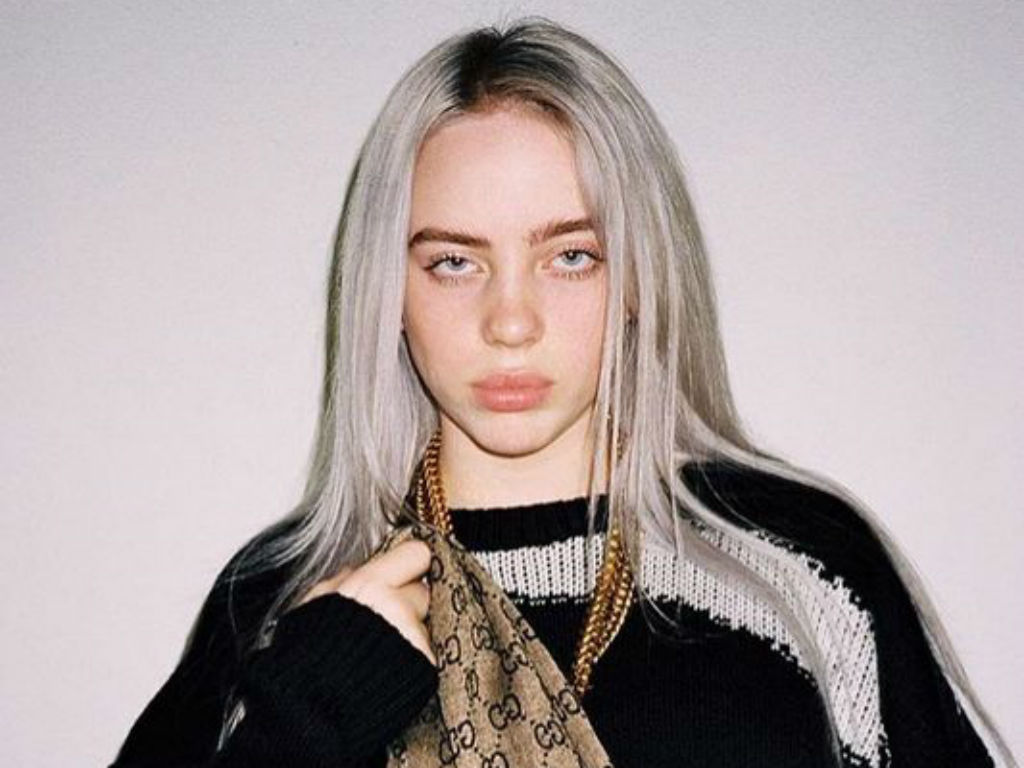 Billie Eilish is getting real about her mental health and body dysmorphia struggles in a new Rolling Stone interview.

The 17-year-old singer was thrust into the spotlight at age 15 when her debut album, When We Fall Asleep, Where Do We Go? went platinum. However, her mental health issues began years before she became a household name. She grew up as a dancer, practicing ballet, tap, jazz, hip-hop and contemporary.

When Eilish was 12-years-old, she joined a competitive dance team. It was the beginning of her issues.

“That was probably when I was the most insecure. I wasn’t as confident. I couldn’t speak and just be normal. When I think about it or see pictures of me then, I was so not okay with who I was. I was always worried about my appearance. That was the peak of my body dysmorphia. I couldn’t look in the mirror at all,” the ‘Bad Guy’ singer admitted to Rolling Stone.

thank you for having me @chanelofficial

Depression kicked in when Eilish was 13-years-old after she ruptured the growth plate in her hip. It was an injury that ended her dancing career, which led to her first bout mental health struggles.

“I think that’s when the depression started. It sent me down a hole. I went through a whole self-harming phase. I felt like I deserved to be in pain,” she explained.

Thankfully the days of self-harm are behind the pop star. It is the reason Eilish is always reminding her fans to be kind to themselves, as well as to not be afraid to ask for help.

The singer wanted to be open that she used to harm herself in the hopes some of her young fans, will ask for help and stop hurting themselves.

Life in the spotlight and on tour also triggered some of her mental health issues as well.

“I just couldn’t take the fact that I had to leave again. It felt like an endless limbo. Like there was no end in sight. And, I mean, it’s true: There really is no end in sight with touring. Thinking about that literally made me throw up. I’m not a throw-upper, but I threw up twice, from the anxiety,” the pop star said.

Billie Eilish is opening up about her body dysmorphia and mental health struggles, but she does not want advice. The singer is telling her story to be heard, not hear other people’s opinions. She is doing fine today, which is one reason she is speaking out.

“I haven’t been depressed in a minute, which is great. Seventeen has probably been the best year of my life. I’ve liked 17,” Eilish admitted. 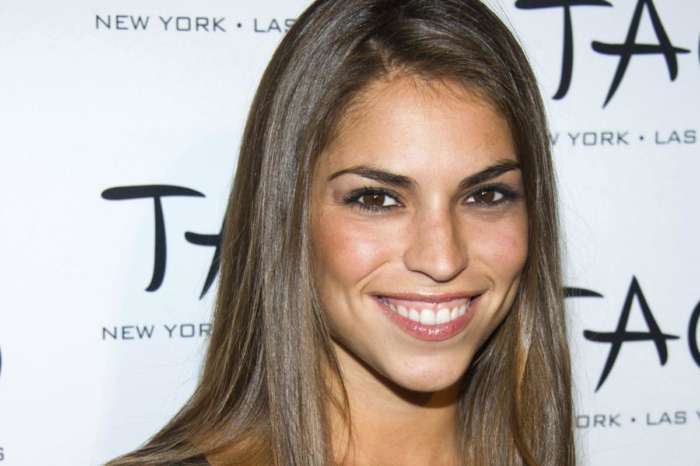