Billie Eilish Gets Candid About Depression And Self-Harm 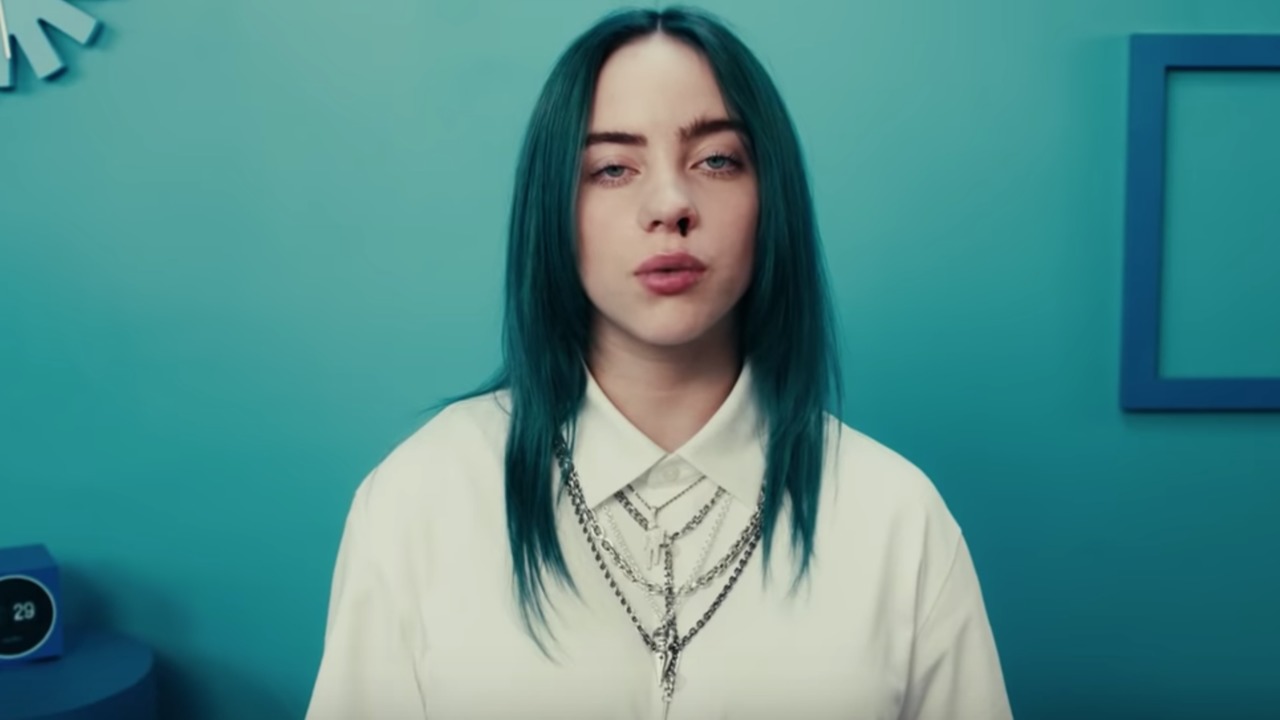 The young singer has been in the spotlight since she was just 14 years old and it turns out that fame so early in life really affected her. Billie Eilish opened up about her battle with depression and even self-harm during a brand new interview for Rolling Stone.

The 17-year-old was not afraid to get candid about her struggle with mental health problems for her newest cover story.

The August issues of the magazine may be celebrating Billie’s incredible success but also explores a darker time in her life when she had to stop dancing after getting injured.

‘I think that’s when the depression started. It sent me down a hole. I went through a whole self harming phase — we do not have to go into it. But the gist of it was, I just felt like I deserved to be in pain,’ the singer shared.

She then confessed that at some point in her life, she was even scared of being by herself since ‘Every time I was alone, I would break down and kind of crumble. It got to the point when my friends would say, ‘I’m going home, see you,’ and I would get this feeling in my stomach like a knife being twisted. I felt unsafe with myself, even for one hour. I don’t trust myself when I’m alone.’

Fortunately, Billie is doing much better now and it’s actually been her best year yet!

‘I haven’t been depressed in a minute, which is great. Seventeen has probably been the best year of my life. I have liked 17,’ she mentioned.

The singer recalled seeing fans of hers with scars on their arms at her concerts and said it breaks her heart since she was also there.

While hers have faded since she hasn’t hurt herself in a long time, Billie stated that she uses every opportunity to tell self-harming fans to be ‘nicer’ to themselves in person at shows. 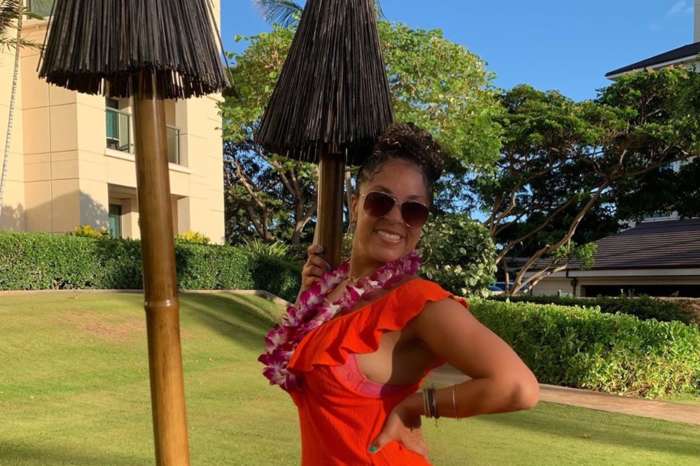