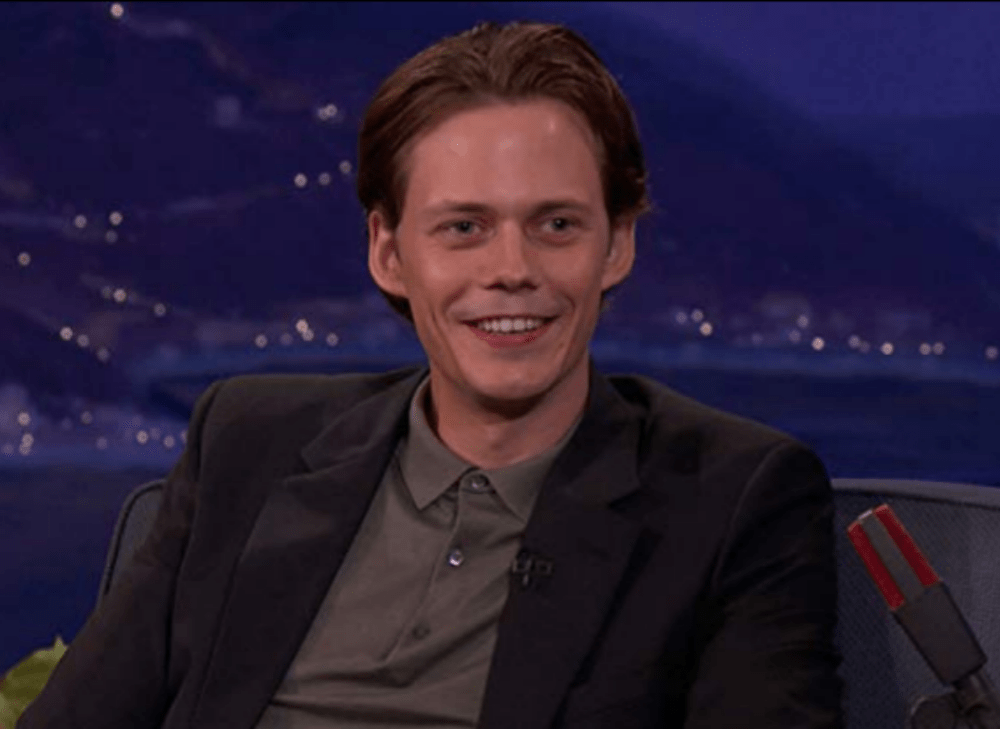 Bill Skarsgard returns to the role of Pennywise in the sequel It: Chapter Two and the Internet is freaking out over the new movie trailer. Released on Thursday, May 9, 2019, the video has gone viral and features Jessica Chastain as Beverly Marsh who is one of the members of the Losers’ Club traumatized over her childhood experiences with the terrorizing clown Pennywise.

First introduced to the world in Stephen King’s 1986 novel It, the movie had been developed into a television mini-series before gracing the silver screen in 2017.  The horror movie was a huge success and grossed far more than its original budget. It was nominated for over 40 awards and won multiple categories.

Jessica Chastain’s character Beverly Marsh was sexually abused by her father. She is close friends with the other members of the Losers’ Club including Eddie Kaspbrak, Ben Hanscom, Bill Denbrough, Mike Hanlon, Stan Uris, and Richie Tozier.

The rest of the Losers’ Club is played by the following: James Ransone as Eddie Kaspbrak, Jay Ryan as Ben Hanscom, James McAvoy as Bill Denbrough, Isaiah Mustafa as Mike Hanlon, Andy Bean as Stan Uris, and Bill Hader as Richie Tozier.

In the video trailer below, you can see Beverly as she returns to her childhood home only to be haunted by memories of the past and supernatural terrors in the present.

You may watch the official trailer for It: Chapter Two in the video player below.

Witness the end of IT. Watch the new trailer now. #ITMovie pic.twitter.com/EEqX6jVT8r

Though Bill Skarsgard, son of Stellan Skarsgard, and brother to Eric Skarsgard (True Blood) has appeared in many movies, it wasn’t until the role of Pennywise that for many, he became a household name in the United States.

For television series, Skarsgard played Roman Godfrey on the Netflix original surrealistic series Hemlock Grove and played The Kid in Hulu’s Castle Rock that is set to return for a second season.

What do you think about the trailer for It: Chapter Two? Are you looking forward to seeing more of Bill Skarsgard’s Pennywise