As the world knows, Roseanne Barr lost her eponymous television show, Roseanne, after her “Planet Of The Apes”-tweet regarding one of Barack Obama’s former advisers. The criticism against her has been swift, and it continues to get worse.

One of her cohorts in the comedy scene, Bill Maher, joked about the incident last night on his show. Bill said in his series on the 1st of June that even though he and Barr are good friends, he didn’t realize she had a part of her that was “quite a racist.”

Moreover, it’s been a strange week for the world of television as Samantha Bee came under fire for similar transgressions. The Full Frontal With Samantha Bee host called Donald Trump’s daughter, Ivanka, a “c*nt,” on live television.

Roseanne’s tweets were full of racism, conspiracy theories and personal
attacks they were described as abhorrent, bordering on presidential. pic.twitter.com/3qHV0fYKrM

And while she didn’t lose her show, many of her advertisers pulled their funding, including Autotrader and State Farm insurance. Maher took both women to task when he referenced both scandals.

The Real Time With Bill Maher host joked, “so much for wanting more female voices in television.” Even though Bill said Roseanne will always be his friend, she undoubtedly had a bad week, and it would be imprudent of him not to recognize that fact.

And his comments didn’t stop there. Bill said that her tweets were so filled with racism and conspiracy theories that they were “almost presidential,” clearly a shot at the president, Donald Trump.

And Bill has found himself at the center of controversy as well, as he once called Trump an orangutan. However, as he pointed out, white people haven’t been historically compared to apes: the primary reason why the joke isn’t quite as racially charged.

Additionally, some pointed to his controversy last year when he said the word, “n*gger” on national television. Fans will remember when the host said he wasn’t a “house n*gger” when speaking with a politician. 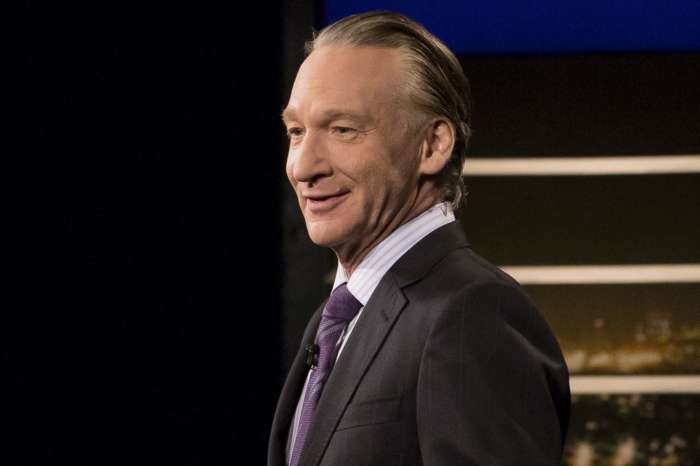 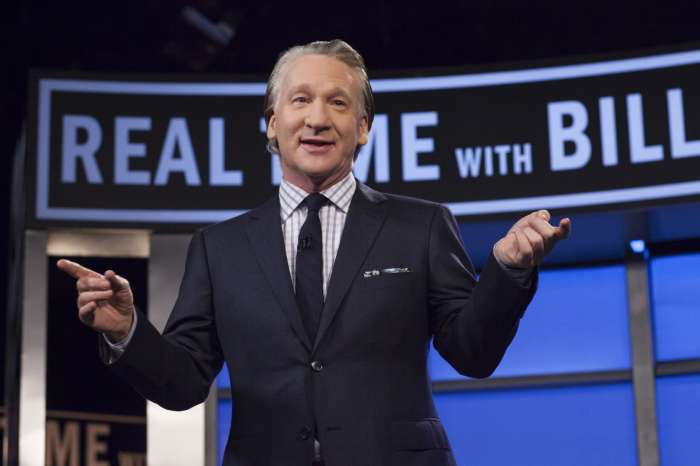 Ashley Iaconetti And Jared Haibon Open Up About Their Very First 'I Love You' And It's Incredibly Romantic!