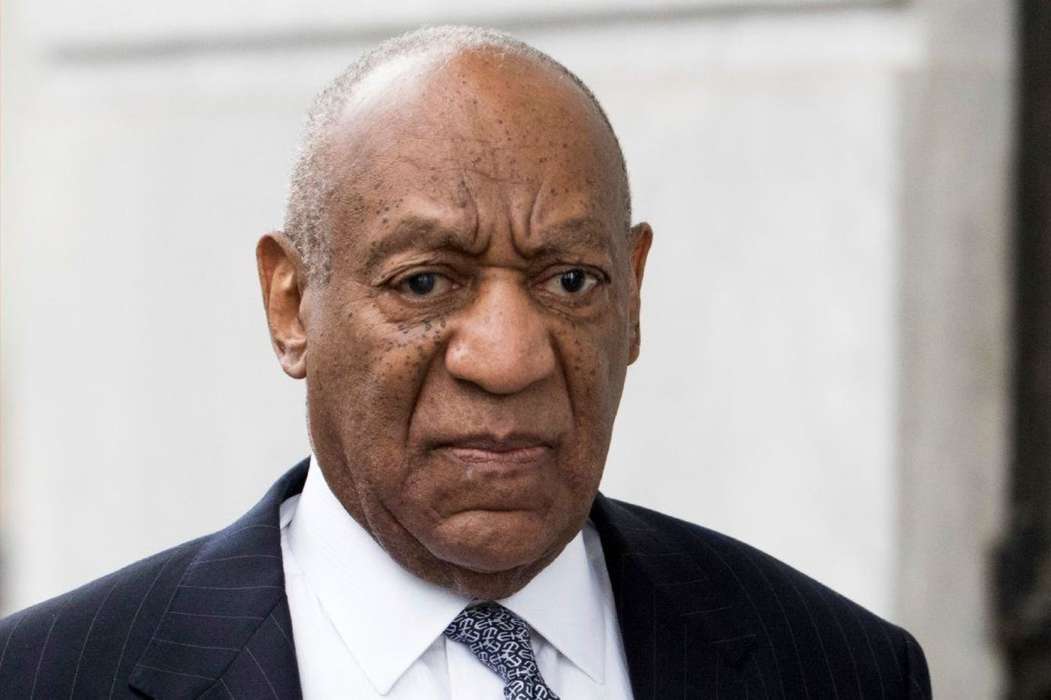 Bill Cosby is hoping to use the political climate to his advantage following his recent win for the right to an appeal. The 82-year-old comedian was convicted and sentenced to 3-10 years in prison following the allegations against him approximately three years before the #MeToo movement began.

According to the San Fransisco Gate, Andrew Wyatt, Cosby’s spokesperson, came out to say that the “false conviction” of Bill was about so much more than his original case. He claimed it was the destruction of “all black people” and people of color in the USA.

As most know, Cosby has a complicated relationship with his peers in the African-American community. For years, Cosby argued against protests and demonstrations, stating that communities could begin rebuilding themselves not through political activism but through strong families and education.

However, he was taken to task by many people in the community for his sharp criticism of black Americans, including his 2004 “Pound Cake” speech. During his tour of the USA, Cosby stated that fixing racism wasn’t through rallies, but “strong families and communities.”

“Bill Cosby can make anything funny.” ~Carl Reiner The name of the man is Preston Sturges; he passed away many years ago. Mr. Sturges was one of the great comedy writers of our time. I’m pretty sure that Preston was smiling as Carl’s soul was approaching. Thank you.

Regardless of his reputation in the African-American communities, Cosby’s team argues that racial prejudice permeated his most recent trial. Jennifer Bonjean, the appellate lawyer, claimed that Cosby’s status as a celebrity didn’t affect the perception of him as a black man.

She claimed it was “naive” to act as if the prosecution wasn’t affected in some way by his race. Cosby’s wife, however, Camille, was a lot more direct in her comments. She claimed that many black men have been accused of sexual assault by white women without any evidence.

Camille claimed that everyone knows how “women can lie.” The San Fransisco Gate noted how Camille hasn’t visited Mr. Cosby in prison. Moreover, she has also made very brief appearances at her husband’s trial and for his closing defense arguments.

The Associated Press says she declined their request for an interview this past week.

Bill was convicted in 2018 after a jury concluded Bill had sexually assaulted and drugged Ms. Constand in 2004. It was the first conviction in the advent of the #MeToo movement, just two years before that of Harvey Weinstein. 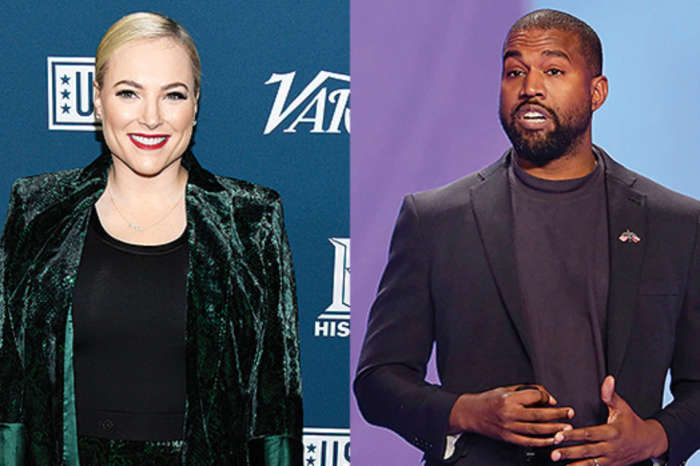