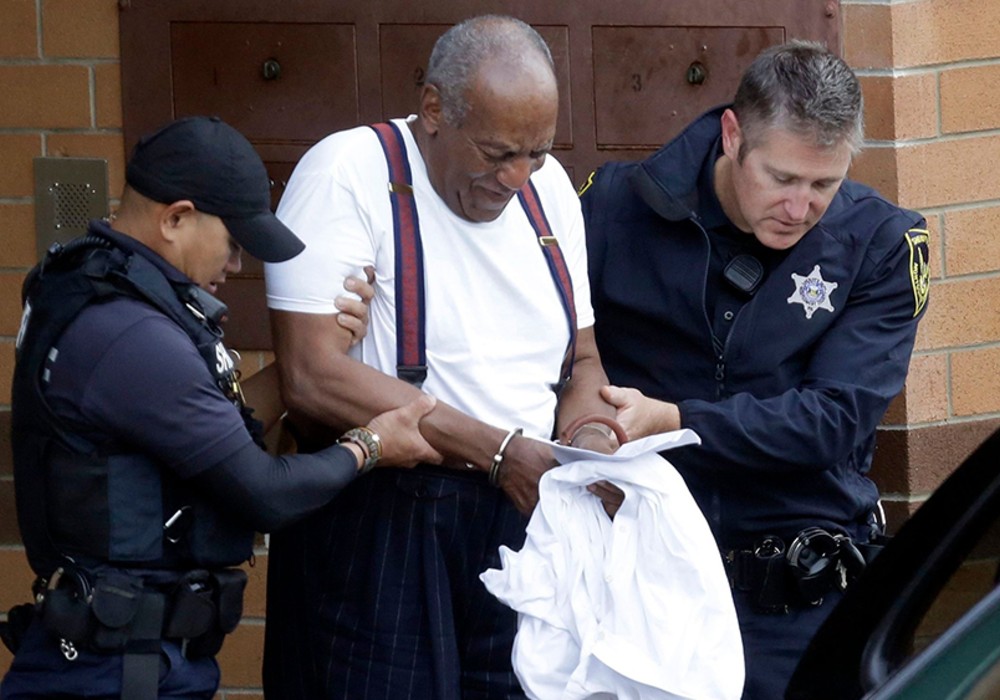 Bill Cosby’s lawyers have filed a motion requesting that the disgraced comedian and former TV star be released from the Pennsylvania prison where he is serving his sentence after at least one guard at the facility tested positive for COVID-19.

Cosby is serving a three to ten year sentence for sexual assault at SCI Phoenix in Montgomery County, but his lawyers want the 82-year-old taken out of danger and allowed to serve the rest of his sentence under house arrest at his 9,000 square foot mansion in Elkins Park, Pennsylvania, with his wife, Camille.

According to Page Six, Cosby’s lawyers are currently preparing to file the petition at Pennsylvania Superior Court in the coming days. At the same time, President Trump is considering the release of some federal prisoners in an effort to try and reduce the coronavirus outbreak.

“We believe it is only a matter of time before Mr. Cosby’s prison likely falls victim to the virus, such a confined space is the perfect place for a virus to spread rapidly, it is hazardous to the prison staff and vulnerable inmates,” said Cosby spokesman Andrew Wyatt.

He added that Cosby is not a danger to the community because he can’t go anywhere and because he is elderly and blind. Wyatt says that Cosby should be able to stay under house arrest with an ankle bracelet – just like he did after he was convicted in 2018 before he was sentenced – and his wife can take care of him.

Wyatt claims that more than one prison guard at SCI Phoenix has tested positive for coronavirus, but officials at the facility have not confirmed this information.

Nicole, I thank you for being fearless. Finally, America will have a front row seat to witness the facts of my unjust conviction. Thank you and thank you.https://t.co/K7i3zHhXGy#TruthWillOut#FarFromFinished#BillCosbyIsInnocent#FreeBillCosby

The attorney made it clear that Cosby’s legal team isn’t filing this motion just because “he is Bill Cosby.” He said their concern is that the comedian is 82 and blind, plus he has close contact with prison workers who take him to his medical appointments every day in a wheelchair.

“They take him for his meals and clean his cell. If they get infected, they could pass it on to him,” explained Wyatt.

He says that Cosby has not been tested for COVID-19, and he is currently “feeling fine” despite being blind and having his blood pressure spike at different times. Cosby’s legal team doesn’t want a test wasted on Cosby because he doesn’t have symptoms, but their concern is that he is in a “really difficult situation.”

Did Meghan Markle Ban Prince Harry From Seeing His Father Who Has Coronavirus?