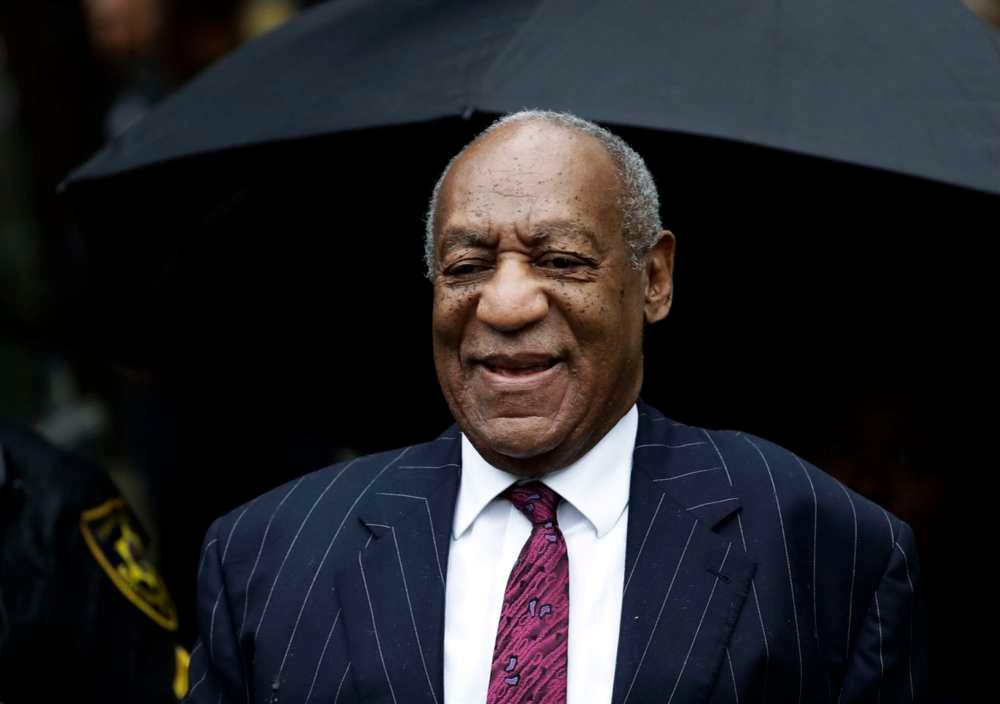 Bill Cosby’s legal troubles are continuing even though he’s already behind bars. Page Six reported on a statement from a California law firm today that accused Bill Cosby of owing them $2.98 million in legal fees. A judge ordered the disgraced comic to cough up the money this past year.

The LA firm, Quinn Emanuel Urquhart and Sullivan, said in the Manhattan Supreme Court on Friday that Bill still owes them millions of dollars, even though he was ordered to pay the legal bill in 2019. The comic has reportedly been trying to challenge the court’s decision.

On account of the 10% interest, the firm says Bill now owes $2.98 million. The 82-year-old stand-up comedian is in prison right now on charges that he drugged and sexually assaulted Andrea Constand in 2004.

Fortunately for Cosby, he was recently hit with good news. A judge ruled that Cosby would be allowed to appeal his 2018 sexual assault conviction. Earlier this month, it was reported that Cosby and his legal team were going to challenge the court’s decision on grounds of systemic racism.

Of course, the allegations of racism come right around the same time as the Black Lives Matter protests that kicked off following the death of George Floyd while in police custody.

Andrew Wyatt, Cosby’s spokesperson, reportedly claimed the “false conviction” against Cosby was about more than the incident in question. Wyatt said the case was a symptom of a racist system in which all black people and people of color are attacked.

Cosby’s reputation in the black community has been a sophisticated one. He first came to prominence in the entertainment industry in the 1960s and beyond, however, his time on The Cosby Show was really what made him a massive star.

For years, he was referred to as “America’s Dad,” but the deleterious allegations against him have changed everything. In the 2000s, he was scorned by others in the black community for lecturing black Americans on their behavior.

Moreover, he frequently called for stronger families and moral values as a way of lifting the black community out of poverty.