Bill Cosby has been set to have his trial concerning his sexual assault accusations next year. In the light of the pending trial, his lawyers have filled a request to move the proceedings from Montgomery County, claiming that the local media’s biased point of view has robbed the actor of his chance at a fair trial.

Cosby’s defense team requested from Judge Steven T. O’Neill to move the trial from Norristown to a bigger, urban area after “extensive, sustained and pervasive” coverage of the story became so poignant and persuasive to the final results of the trial that they became worried it really might affect the fair judgment of his accusations.

According to the lawyers, a city court will treat the case more fairly because media in larger areas tend to be more diverse and present an array of viewpoints, as opposed to the local media who demonizes the Cosby.

“Larger media markets generally contain more diverse and opposing viewpoints and the prejudicial impact of the blatantly one-sided media coverage of this case might be dampened by the reduced media saturation in those larger markets, with populations in excess of 1.2 million people,” defense lawyers Brian J. McMonagle and Angela Agrusa stated in the filling.

The request was immediately tweeted on the official account of the Montgomery County Court.

After the legal team has been attempting to close the case altogether but for no avail, they will now use the headlines of recent news outlets that label Cosby as “America’s Rapist” and “America’s Creepy Uncle,” to at least move things into their favor a bit.

As we have been reporting, Andrea Constand has accused Bill Cosby of roofing and raping her in 2004. 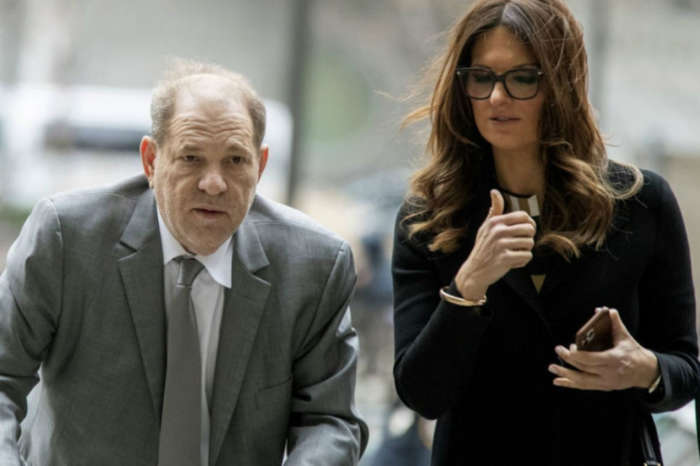 The Kardashians are Blaming Blac Chyna for Rob’s Health Crisis

GOD! Can we get this over with and put THIS PIG IN JAIL where he BELONGS???!!!! Atty’s are trying EVERYTHING go stall and/or trick this PIG out of trouble…..A Hollywood movie scout had told me YEARs ago that Bill Cosby was a celebrity who was REALLY not ‘who ppl think he is’ as he grabbed waitresses IN FRONT OF OTHER PPL then at her reaction, he would say, “…awww, you know you liked that…heh, heh…” SICKENING MAN!!!