Bill Cosby Has Plans To Make His Wife, Camille Cosby, The Happiest Woman On Earth By Doing This 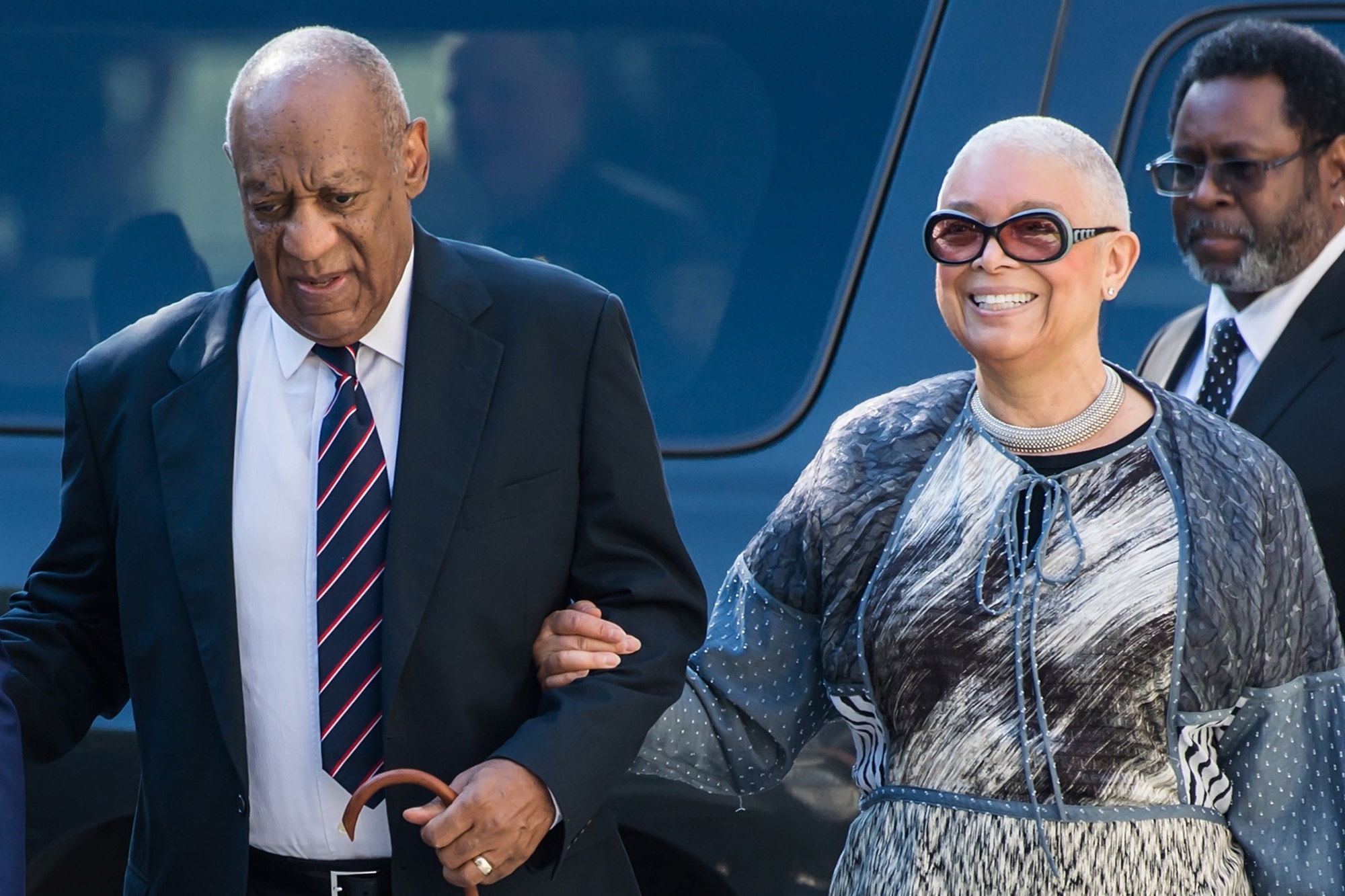 Even though Bill Cosby and his wife, Camille Cosby, were on the verge of divorcing after the comedian was sent to prison over allegations of sexual assault, it looks like she might have had a change of heart, and now wants to get back together with her husband.

This came in a recent report that announced that Camille had plans to call off the divorce altogether. Previous reports stated that Camille was going forward with initiating a divorce, consulting lawyers and considering her situation as a whole.

However, in the end, she apparently felt that divorcing Bill and taking everything he owed her — which was not a small possibility — would be equivalent to “kicking a man when he was down,” and she could not stand that idea at all, even when that man was someone who had shown such atrocious behavior as her husband.

A source told Radar Online: “Camille was in a position to file for divorce and take everything that she was owed. But she couldn’t stand kicking a man when he was down, even someone as despicable as her own husband.”

The person went on to reveal that Bill now wants to renew his wedding vows.

The insider claimed: “It would be a huge sign of commitment on her part. The word inside the prison is that Bill’s boasting about a vow renewal. The prison has a chapel, and his team is working on submitting the paperwork to make it official!”

Bill himself has not made any comments on the situation, although many would assume that he is happy to hear that he is not going to get divorced while in prison after all.

The comedian has been relatively quiet and has not issued many statements via his attorneys after being convicted of his crimes, and many of his fans have turned their backs on him in the wake of his revelations as well.

Camille has previously gone on record talking against the conviction of her husband, even going as far as to accuse a judge of being racist towards him.

However, her words did not have much weight, because in the end, the sentence was delivered and the disgraced TV star had to go to jail for his long list of crimes. 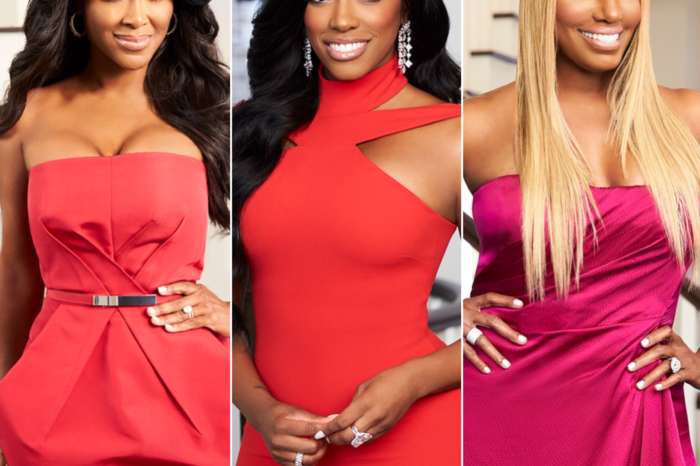 Porsha Williams And Kenya Moore’s Beef With NeNe Leakes - Season 12 Of RHOA Filled With Drama Between Them!

Hey, Betty have you ever gone through a traumatic experience and wondered if anyone would believe you if you came out against a favorite character? Spent years in therapy?
Here is something to ponder, Cosby told a psychiatrist he gave those unfortunate victims Quaaludes so HE COULD HAVE HIS WAY WITH THEM WHILE THEY WERE UNCONCIOUS!!! Does that sound like he is “innocent”. I thought so at first, until I heard that.
Just like I thought O.J. Simpson was innocent of murdering his ed-wife and friend.

Is Camille Cosby nuts? The way he cheated ON HER left and right, he deserves “to be kicked to the curb, under the bus and SQUARELY in the testicles”.

You assume these women are telling the truth. Like these women couldn’t possibly be lying about being “raped.” Seems to me they waited a mighty long time to report these “horrendous” crimes against them. And as for saying Mr. Cosby’s wife should choke. Aren’t you such a nice person yourself.

I’m pretty sure the happiest woman on earth doesn’t have a sicko predator for a husband. The way he can make her happy is by offing himself in prison and leaving her all the mo way she compromised her morals and the safety of countless others for all those years. May she choke on it.