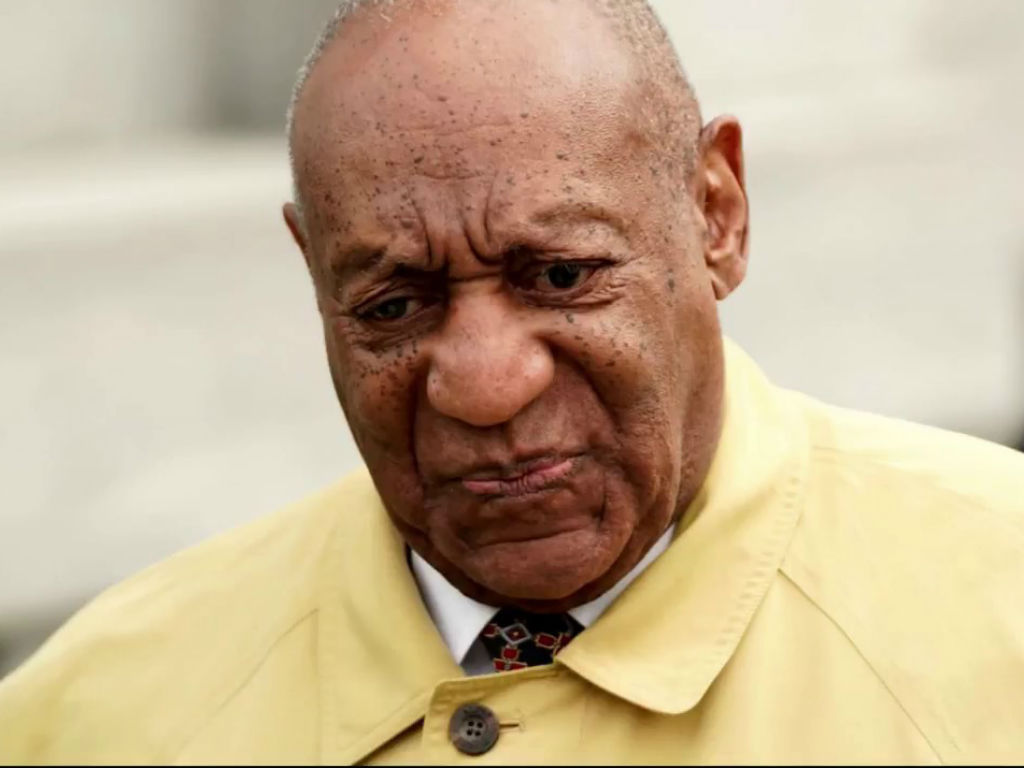 Disgraced actor Bill Cosby has filed a motion to dismiss the sexual abuse case against him brought on by Chloe Goins.

RadarOnline is reporting that Cosby is working hard to ensure he does not spend any more time in prison. The comedian is currently serving a three to ten-year sentence for drugging and sexual assault of Andrea Constand. He is using the statute of limitations defense in the hopes Goins case against him will never make it to trial.

Happy 75th Birthday to my beautiful bride, Camille. Dear, you’re a wonderful mother, loving wife, but most importantly, you’re the strength of this family. Please celebrate your day!#CamilleOCosby#Happy75thBirthday#BillCosby#FarFromFinished#FreeBillCosby pic.twitter.com/Q6IFneOwpk

The website obtained a copy of the papers filed in the Los Angeles Superior Court, which include the motion to have the statute of limitations heard as its own separate issue in the case. If his motion is granted, then a judge will listen to all arguments for the statute of limitations dismissal before all other matters in the case. Cosby claims in the motion it has been over two years, and he has still not heard a ruling on the merits of his statute-of-limitations defense.

Goins has accused Cosby of drugging and raping her in 2008, during a party at the infamous Playboy mansion. Since she did not file a complaint against The Cosby Show star until 2015, the statute of limitations had run out. The Los Angeles District Attorney’s Office declined to file charges against Cosby because of the statute of limitations and lack of evidence. However, a few months later Goins gains filed a motion indicating she might have been a minority during the time of the alleged incident.

“Plaintiff has demonstrated her intent to engage in wide-ranging, expensive, and time-consuming discovery in the hopes of finding any evidence of Mr. Cosby attending any Playboy event in the year 2008, let alone attending the specific event on the specific date serving as the basis for Plaintiff’s claims,” expressed Cosby’s motion.

The 81-year-old actor is also citing his age as a reason to have the case dismissed. Based on Goins intention of dragging out the case,  the documents claim he doesn’t feel it warrants any merit to drag it on at this point in his life. He is not getting any younger.  His motion for the statute of limitation defense is scheduled to be heard in a Los Angeles court on April 17th. 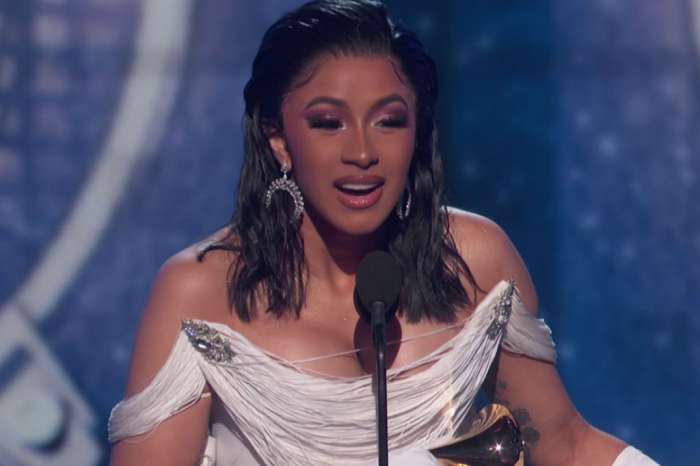 Cosby was not attending any parties at the Playboy Mansion in 2008. He was there in Feb. during the day for the promotion of the PB Jazz Festival in June, and the press was out in force; she wasn’t there. Goins turned 18 in May of 2008, and originally claimed to be at a nighttime party in August. Police investigators found no evidence whatsoever. So now she claims he assaulted her there the year before? BTW, she never accused him of rape. This case shouldn’t be permitted to proceed. What evidence is there?

I’m sure he does not want his wife bombarded by the media,therefore she does not visit for this reason