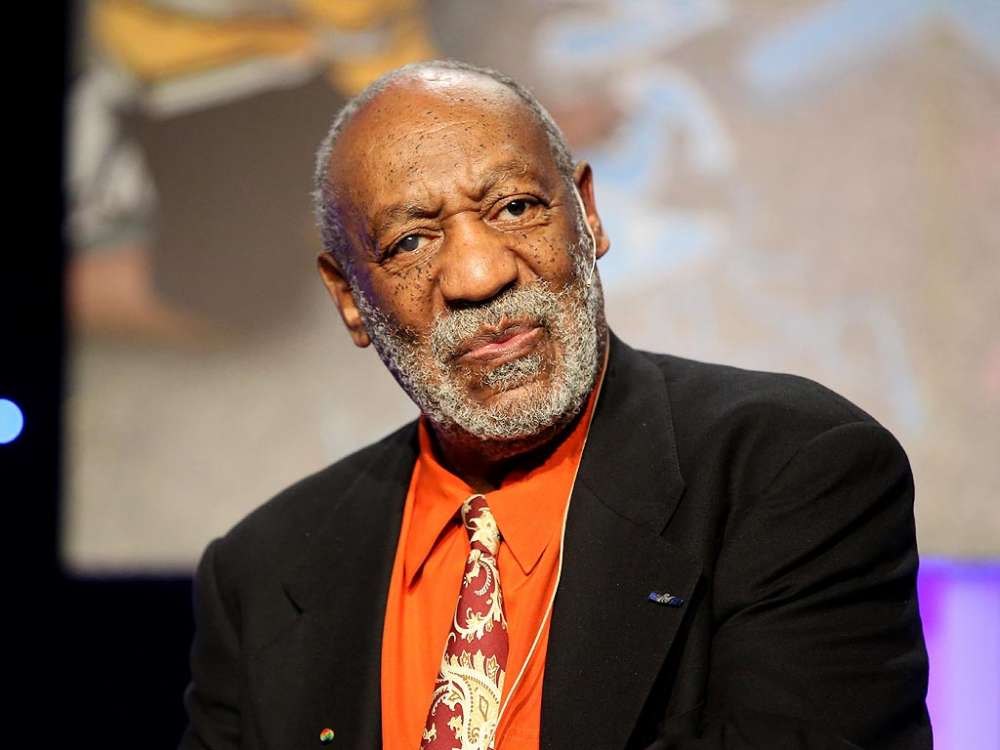 According to a report from the Star Tribune, Bill Cosby’s problems have been worsening as the actor is currently in the middle of a battle with a law firm that he and his team believe unjustly charged him $1,000,000 per month in the months leading up to his first sexual assault trial.

At the moment, Cosby, who is currently staying in a Pennsylvania prison, challenged a Californa arbitration award that claims the actor must pay approximately $7,000,000 of his $9,000,000 bill.

The 81-year-old accused the firm of elder abuse as well as “egregious” practices – including fraud – for representing him in the legal battle with American International Group, Incorporated. The panel discovered that Quinn Emanuel discussed the matter with Monique Pressley, Cosby’s “general counsel,” but not him.

The panel also voided the 2015 contract that Cosby had signed with the organization which included a retainer of $1,000,000. Later on, the panel came to the conclusion that the law firm never did anything wrong, and did “solid” work for the actor.

AIG showed that they’re a part of the corruption against me, by paying off these distractors, without my knowledge, without my permission and without my consent. AIG’s egregious behavior will be frowned upon by their many customers. They have proven that they do not have the best interest of their clients in mind, which will cause them to lose an overwhelming amount of business. I, [Bill Cosby], will never settle any defamation claim, I will continue to pursue my counterclaims, and I will not relinquish AIG from its responsibility in defending my defamation claims. That’s why I paid my premiums on time and I never let my policy lapse. AIG’s settlement of these claims in Massachusetts makes them look corrupt and it exposes my innocence. Thank you very much. #FarFromFinished #FreeBillCosby

Spearheaded by Christopher Tayback, the Quinn Emanuel charges approximately $500 to $1000 per hour. Cosby wants a refund of $4.3 million, however, the panel claimed he needs to pay $2.4 million.

According to the Star Tribune, Cosby claims that when he signed the contract, he didn’t realize what he was signing due to his age and blindness, insinuating that the law firm knowingly took advantage of the comic’s age-related disabilities.

——For Immediate Release—— Mr. Cosby did not settle any cases with anyone. He is not paying anything to anyone, and he is still pursuing his counterclaims. AIG decided to settle these cases, without the knowledge, permission and/or consent of Mr. Cosby. Mr. Cosby vehemently denies the allegations brought against him in these defamation suits and he maintains his innocence. #FarFromFinished #FreeBillCosby #BillCosbyDeniedSettlement #AIGSettlesWithoutBillCosbyConsent #BillCosbyWillNotPayADime

Interestingly, Cosby and the firm severed ties a little less than a year after the initial media scandal, but a few years before his trial in June 2017 and April 2018 retrial. Cosby was convicted of sexually abusing Andrea Costand.

During their time working for the actor, according to Quinn Emanuel, they accumulated more than 11,000 hours of work done by their lawyers, along with $300,000 worth of online searches. They also charged $48,000 for reading two “gossip” books as well as a book about the Playboy Mansion.

The spokesperson for Mr. Cosby, Andrew Wyatt, said that he has not been involved in this dispute. Additionally, a law firm in Philadelphia sued Cosby for unpaid legal fees as well. Bill is currently spending 3-10 years behind bars. 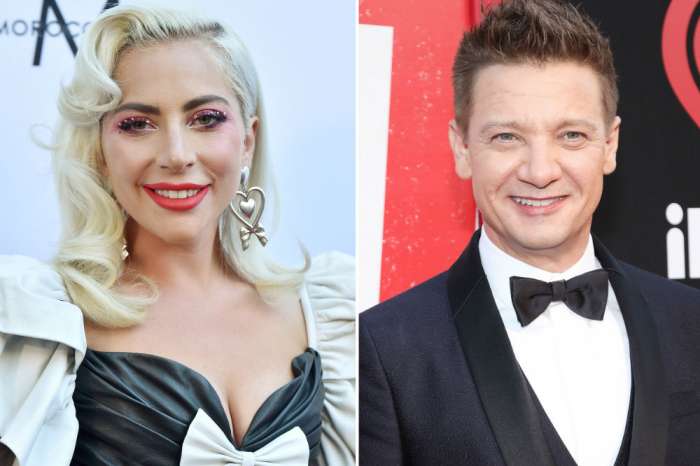