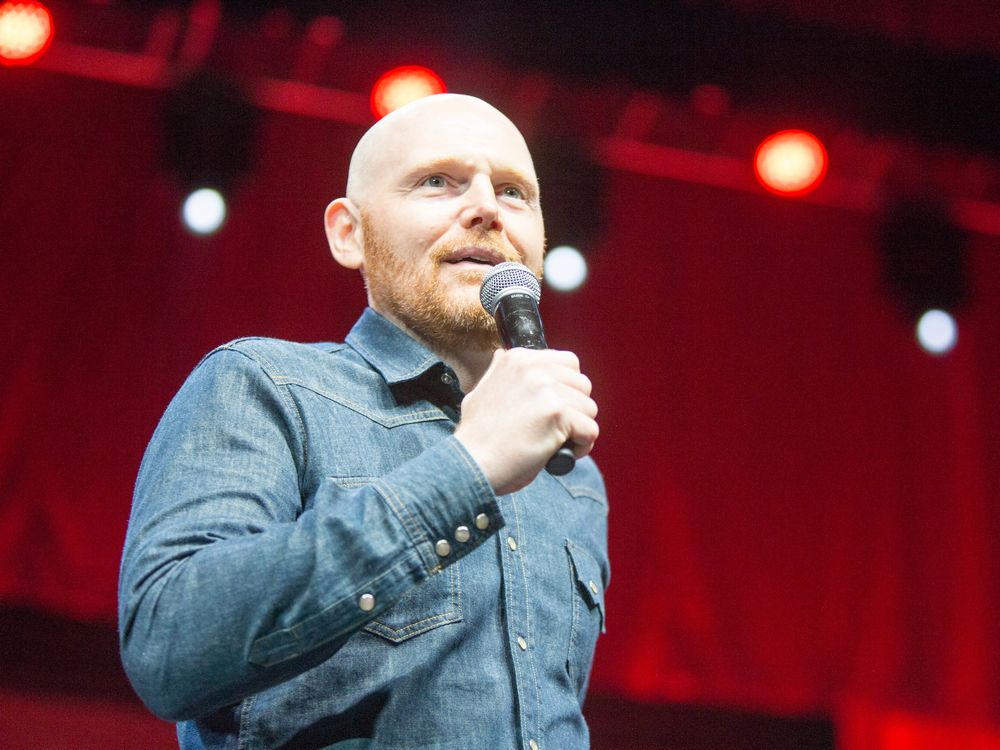 Bill Burr is easily one of the most respected stand-up comedians in the world right now and, more importantly, among all races and groups. The comic has become known for his biting social commentary in which he often pokes fun at controversial subjects including feminism, equal rights, gender, sexuality, domestic violence, race, sports, and more.

Burr was the host of Saturday Night Live this past weekend and he took the stage during his monologue to put a number of people on blast, including white women. On Saturday night, Bill joked about the way in which white women have supposedly hijacked movements to make it all about them.

The comedian joked that movements often start in another community but soon after, it becomes focused on Caucasian women and their experiences. Some have already argued this point, specifically related to the entertainment industry’s #MeToo movement.

Furthermore, Bill Burr also explained how he thought that Gay Pride Month was too long, and perhaps it should’ve been for another group who had been enslaved “How did (the gay community) they get all of June?” Burr asked.

The comedian went on to say that Black History Month gets February, which is often extremely cold and the sun goes down at 4 in the afternoon. After his monologue aired on NBC, many people came for Bill and accused him of being a “white male” who had no right to speak on such issues.

Either way, the responses were to be expected, with many people laughing at the white women who got upset by his jokes, while others argued that Bill should’ve treaded controversial waters more delicately.

For instance, one social media user wrote, “who does this guy think he has as a white man to talk down to marginalized groups and other people who have been oppressed throughout history? His group has never faced oppression by anyone. He doesn’t have the right to talk about these things.”

Other users claimed what made it even funnier is that people were actually getting upset precisely as the comedian predicted during his stand-up comedy routine.

Tekashi 6ix9ine's Girlfriend Appears To Update On The Rapper's Condition