An odd drama between Big Sean and his girlfriend, Jhene Aiko, is unfolding on social media. Late Monday night, news broke claiming that Big Sean had cheated on his lady love with another singer.

The entertainment website, The Jasmine Brand, which broke the story, claimed Big Sean was seen getting very cozy with Nicole Scherzinger at an Oscars party.

It appears that Jhene caught wind of the heartbreaking report and decided to unfollow the pint-sized rapper on Instagram.

An eyewitness had this to tell the publication: “They both attended an Oscar Awards after-party together and were cozied up together sitting at a table in VIP. They were all over each other, and they looked comfortable around each other. They looked like they were a couple.”

The person added that Jhene, who has a huge tattoo of the MC on one arm was furious. The pal shared: “She was pissed, she confronted him about it, and he did not deny it.”

On Instagram, the artist, who dated Arianna Grande and Naya Rivera, addressed the rumors in the post below.

Many fans hope they will get back together.

One of them said: “I liked them…not a fan of the cheating either, and I think he has a history of it, Please don’t let it be true. It’s sad enough already we put so much weight behind who follows whom in a relationship to where that’s indicative of a significant betrayal. It’s probably hard for him to find somebody his size lol but true! We’ll see!I wish I had the same energy these fans invest in other people so I can finish my 20-page essay.”

Another commenter claimed: “Damn I feel like I hooked them up with that tweet I sent saying Y’all should date and #jheneaiko like it … I think they’ll make dope music but damn.For those asking why she disables her comments and unfollows him, she always turns off comments for certain pictures, and she wasn’t following him before while they were dating. And as I said before THE FACT THAT A FOLLOW DETERMINES YOUR RELATIONSHIP STATUS IS SAD. SHE HAD TO FOLLOW HIM TO PROVE THEIR LOVE TO A BUNCH OF MILLENNIALS. THAT’S WHY A LOT OF YOU AREN’T MARRIED NOW.”

A third supporter shared: “He’s over there clapping like he still ain’t did something wrong lol she isn’t just gonna get his face tatted but unfollow him for nothing. But there is hope, cause I unfollow my man when I’m mad and we still together. It’s just a thing lmao.”

Do you think they will get back together? 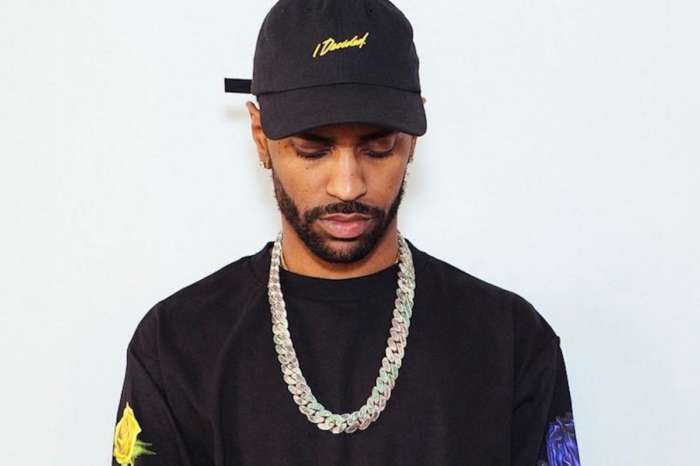 Big Sean Expresses His Frustration Over The Election Taking So Long 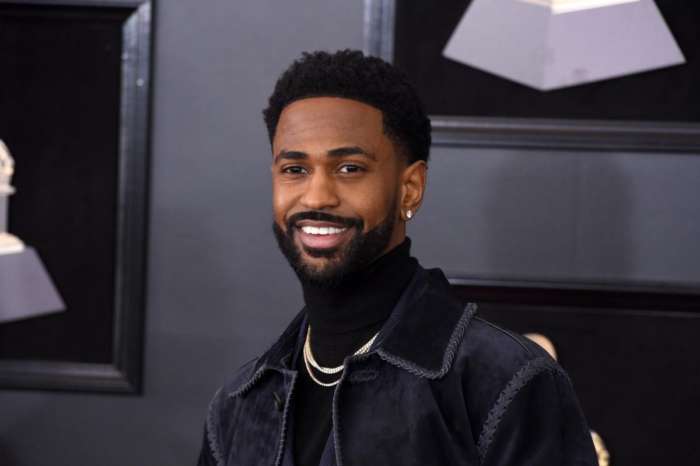 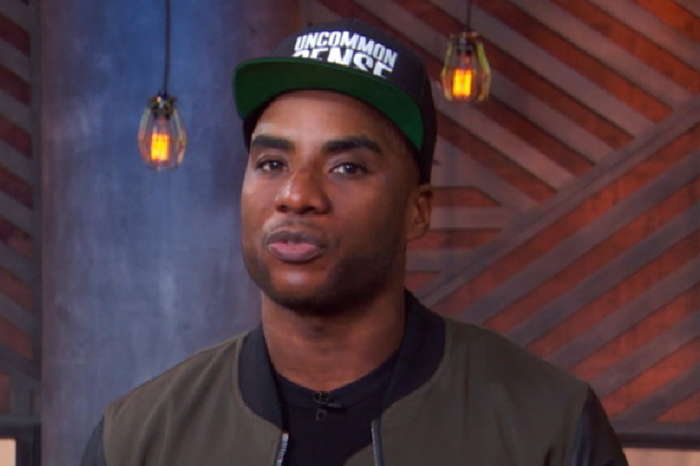