Big Brother 21: Jack Matthews Under Fire For Another Racist Remark – Will He Finally Be Evicted Tonight? 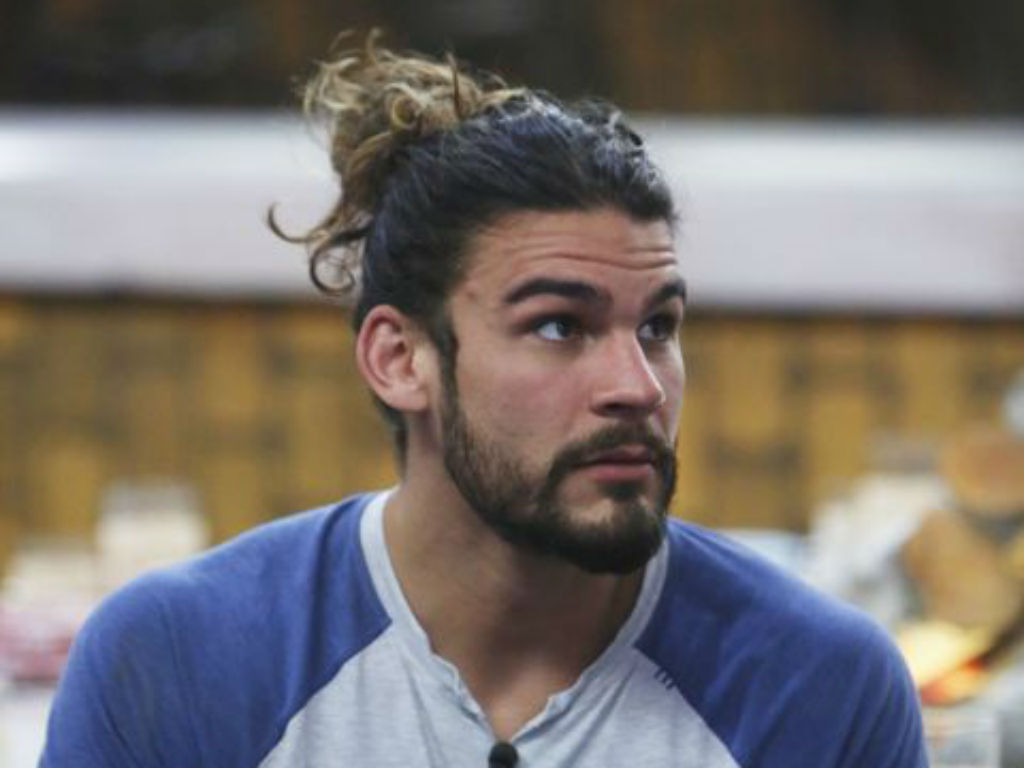 Jack Matthews has once again made a racist comment that has fans in an uproar. The Big Brother 21 houseguest has come under fire for his rude remark about Bella Wang, on the live feeds.

Jack and Bella are on the block together, and one of them is going home tonight. Christie Murphy, Kathryn Dunn, Analyse Talavera, and Tommy Bracco were having a chat with Jack about Bella and the eviction.

As they rehashed recent events, as well as their desire to get Bella out of the house, Tommy said: “The proof is in the pudding.” It is a common saying, but Jack took the comment further crossing another line, “The rice pudding.” It was a dig at Bella’s Asian descent but appeared to go over the heads of the entire group.

Christie/Kat/Sis/Tommy/Jack all discussing Bella saying the proof is in the pudding.

Jack: "in the Rice Pudding."

The dig did not go over the heads of viewers, who are fed up with Jack’s racist comments. He has been spoken to by production but continues to spew hate towards people of color in the house. Furthermore, CBS has chosen not to air any of his remarks, as well as ignore the fan backlash.

Social media is done with Jack but unfortunately, the duds in Big Brother season 21 cast are his minions. Cliff Hogg tried to make a bold move and get Jack out this week but it backfired.

Cliff ended up making a deal with Christie to not use her Diamond Veto power, and he would nominate Bela in exchange for safety for the next couple of weeks. Plus, he gains an alley, or so he thinks.

The house will likely vote out Bella because everyone is too afraid to go up against the six-shooter alliance of Tommy, Jackson Michie, Christie, Holly, Jack, and Analyse. It has become the Jack and Michie show, which is boring for viewers to watch, especially since those two are such jerks.

A summary of the season so far #bb21 pic.twitter.com/7JhctkuOgD

If Bella could get Jessica, Kathryn, Sam, Nicole, and Nick to vote for her, then it would force Cliff as head of household to be the tiebreaker. Since Cliff originally wanted Jack out this week, there is a good chance he would send him packing.

Big Brother 21 has become predictable, boring, and full of racist comments that viewers only learn about on social media or live feeds. Fans are desperate to get Jack Matthews out of the house but unfortunately his cronies will keep him over Bella Wang.

Are you ready for the BB house to ditch Jack? 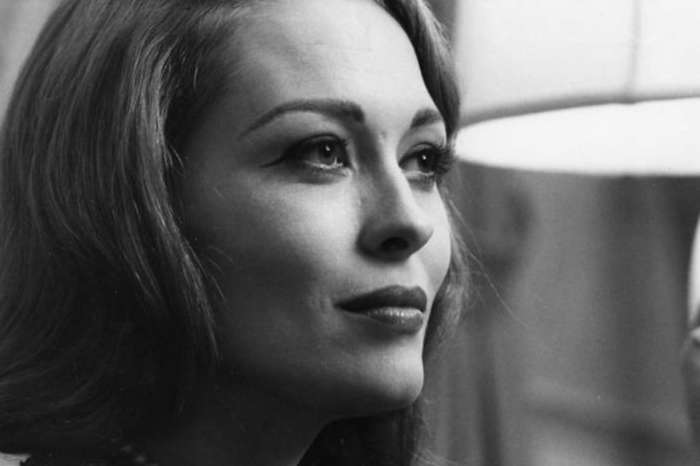 In regards to Jack, CBS needs to pour salt on that SLUG!!! UNTIL he’s out – Guess what? I’m not watching Big Brother!!! And….. I’m telling everyone I know, especially people of color not to watch Big Brother. Lemme know when Jack the Slug is out. Until then….. Duces

I love Every Person in the Big Brother. I want too Win are Nicole as sweet Prety , Jack your a very tall Fella cute , Tommy you talk nice I like how you are very nice & don’t guess, Christy your cool & Cliff I love Cowboys. My Brother & I talk so much about the classic Western but His life was cut too short I miss Him & my dear sweet Father. I’m not doing well with out Him. I might as well go too because every one in my Family hates me so very much. Love You all in Big Brother.