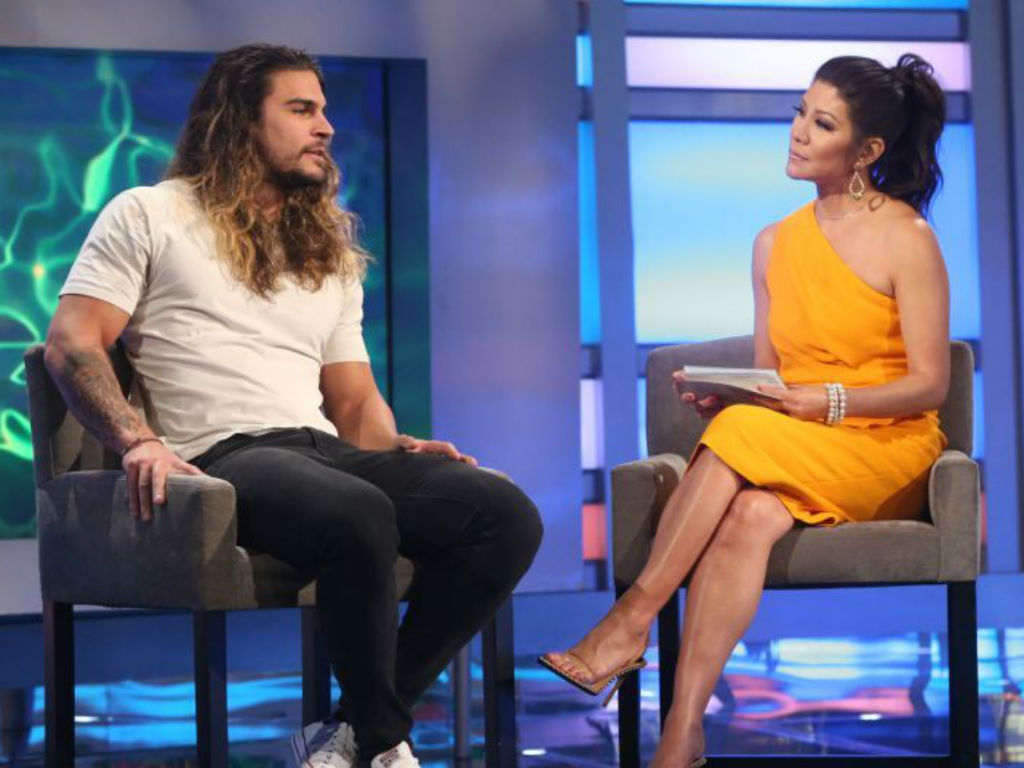 Big Brother 21 houseguest Jack Matthews addressed the racist comments he made in the house. It went all went down during his eviction interview with Julie Chen last night.

Matthews has become enemy number one for BB fans following several derogatory remarks he made on the CBS live-feeds. After weeks of online petitions to get him ousted, the houseguests finally evicted Matthews much to the delight of fans.

Chen did not shy away from asking the evicted houseguest about his unacceptable behavior. The response he got when walking out of the house, made it clear, Matthews is not well-liked. He appeared not to notice the dismal reaction by audience members as he chatted up the BB host.

She played several clips of derogatory comments Matthews made about former houseguests, Kemi Fakunle and Bella Wang, Chen then gave him a chance to explain his actions.

“I don’t think there was any personal vendetta behind saying that. My statements were playful in a group of people. I do apologize for what I said, and that’s very sincere. I think Kemi was, and is, a great person. This game, being in a 24-hour view of people, you say things. I wouldn’t say that I fully support the things that I said in the way that I said them. If I could take them back, I would,” he said referring to the several instances involving Fakunle.

Matthews went on to explain to Chen how his “rice pudding” remark was not about Wang’s ethnicity. It was from an earlier conversation where several houseguests were discussing slop and rice. He claimed his comment was in reference to that particular chat not about Wang’s Asian descent.

“It had nothing to do with her ethnicity whatsoever. I appreciate that I get to voice that,” the evicted houseguest shared.

Big Brother host Julie Chen dragged Jack Matthews to get him to address the racist and derogatory comments he made inside the house. Twitter was quick to praise her for putting him on the spot.

I knew Jack was going home tonight, but I didn't expect Julie to (RIGHTFULLY) drag him for his racist ass comments & clearly he didn't either!! Watching him squirm & stutter out answers was DELICIOUS!!! #BB21 #JackEvictionParty pic.twitter.com/MTjck5UKlq

It was an uncomfortable exchange, but one fans are glad happened. His actions needed to be addressed. Social media was in agreement that Matthews deserved to have to squirm in front of the live audience.

Fans aren’t buying Matthews explanations for his horrific actions in the BB house either. His words during the eviction interview did nothing to persuade people he is not a terrible guy. Now Matthews gets to sit in the jury house, and stew over the fact fans genuinely dislike him.

What do you think of Big Brother 21 houseguest’s eviction interview? 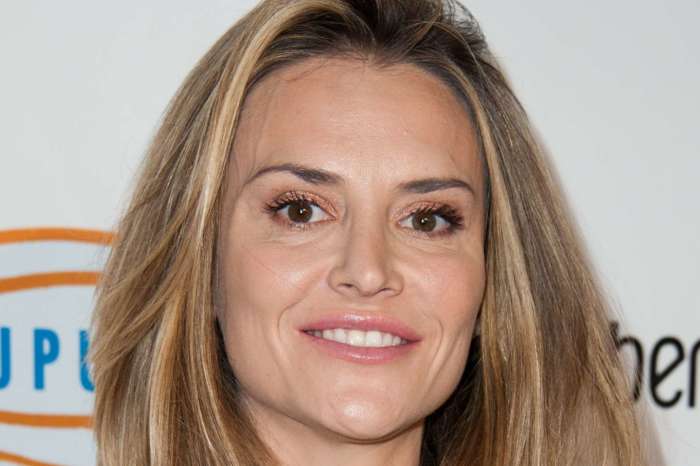