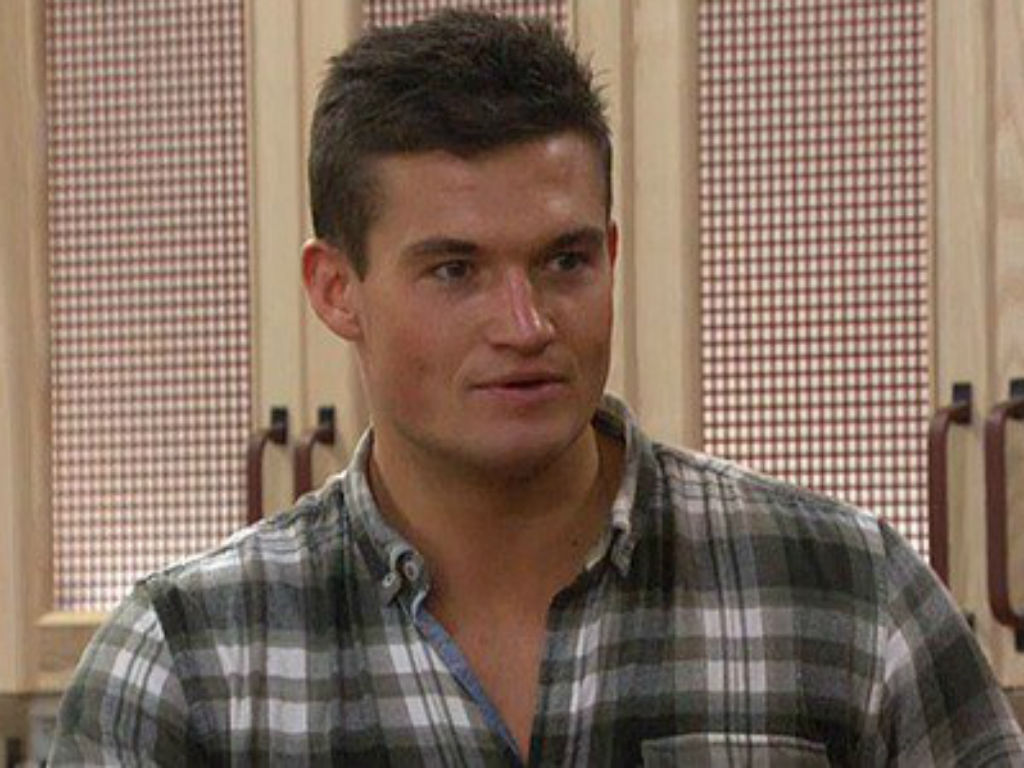 Big Brother 21 fans think Jackson Michie is cheating to win the game with the help from production.

The southern boy has come under fire a lot this summer for his actions inside the house. Michie has said and done a lot of inappropriate things, with little to no consequence from the production team.

Earlier in the season, Michie was a “have-not,” meaning he had to take cold showers, eat nothing but slop and sleep in the have-not room. Live feeds showed him taking warm showers, as well as eating other food than slop or cooking it when he would eat it. Michie was never called out by production for his blatant disregard for the rules.

.@CBSBigBrother Be sure and include where Jackson used Production in his lie during your Sunday night show. #bb21 #productionsfavoriteplayer

Evicted houseguest Sam Smith shared production canceled the have-not portion of the game after houseguests cooked slop. The team claimed it posed a health risk for players to cook it, so production shut down the iconic game concept.

Another example came when live feeds went down during a house meeting last week to protect Miche’s reputation. Viewers know he concocted a lie to convince Cliff Hogg and Nicole Anthony not to vote out his showmance, Holly Allen. Live feeds only go down for a competition or if a big twist is trying to be kept secret.

The same day Michie went to the Diary Room, without being called by production. When he came out, he told Cliff it was about a conversation he had with Tommy. Houseguests are not allowed to disclose information to each other regarding their Diary Room confessionals.

Jackson Michie is once again under fire from Big Brother 21 fans. After watching an entire summer of him ignoring the show rules and production just sitting back, fans think he is cheating.

There are plenty of times Michie should have been talked to or warned by production but was not. One time he was warned about his language but joked about it to evicted houseguest Jack Matthews. It was clear Michie was not playing by the rules.

Still mad about production not punishing Jackson for breaking Have-Not rules. The show is a hollow shell of what it once used to be. I’ll still watch, but I can recognize how sad it is to watch something I love deteriorate before my eyes. #BB21

As it gets down to the wire, finale night is a little over one-week away fans are accusing Jackson Michie of cheating his way to the end thanks to production. Social media has been buzzing with angst for CBS and Big Brother producers all season long.

Now the accusations of cheating are plaguing the reality TV show. It does appear BB producers have been less strict and let a lot of inappropriate actions slide by this summer.

Do you think the production team is helping Michie cheat to win the game? 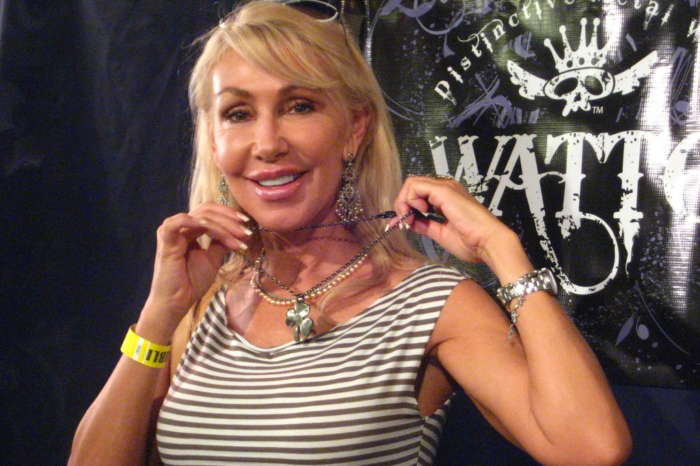 Jackson is a lying jack*** and I think CBS slated him to win from the beginning.

If anyone ever ate food when they were on slop they got a penalty vote he was eating in the shower and nothing happened to him I have watched every season of big brother and he is the only player not called out for it! I can see lying it is part of game play but his disgusting actions towards women and he said he was suicidal before entering the game why would they even let him on the show.

People have always snuck food on Big Brother, no big deal. The idiots that are mad are pointing him out as if he is the only person that has ever done it. His gameplay has been great and all the haters are a bunch of goody two shoes. This is a game, just like survivor. You do what it takes to further yourself in the game and if that means lying – I guess all the BS that people like Dan and Derek led people to believe as they misted them wasn’t lying. Yeah, right.