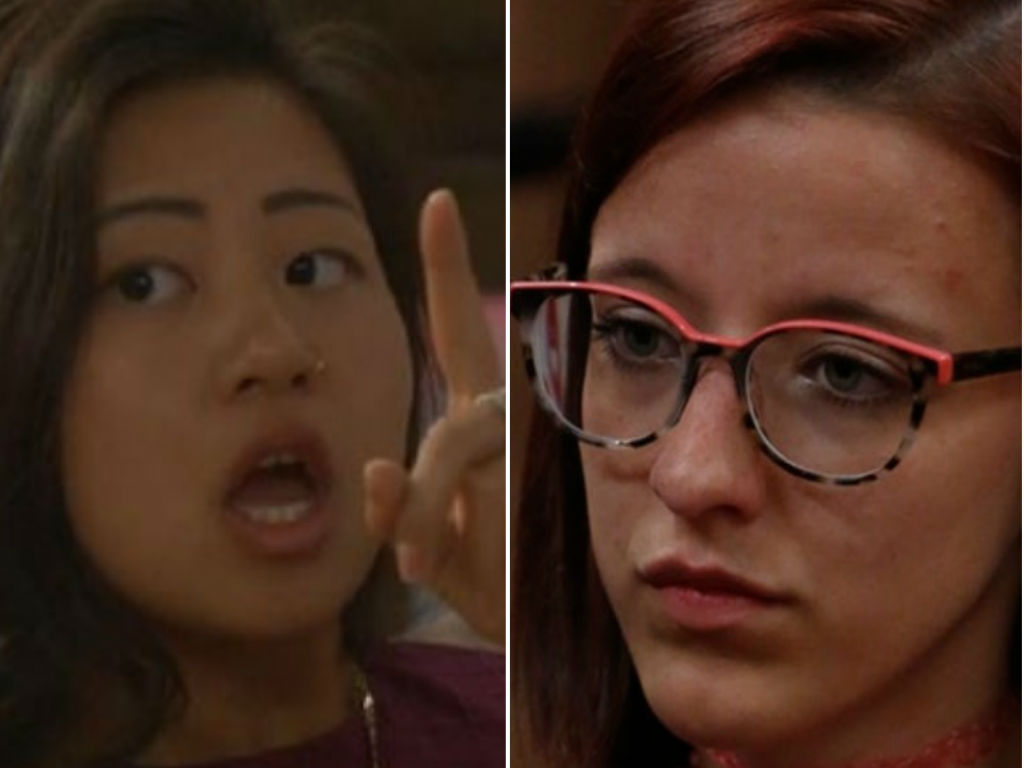 The current season of the CBS reality TV show is proving to be one of the worst ever when it comes to bullying, racism, and lack of human decency.

Yes, it is a game. However, a few of the houseguests such as Bella and her boy toy Nick Maccarone, Jackson Michie, and Jack Mathews have become a group of mean kids.

In an attempt to warn Bella and Nick their G8ful, now dubbed by fans H8ful, alliance was going to turn on them, Nicole spelled some truth bombs to the couple. When the duo confronted their alliance, the blame shifted to Nicole.

Uhhh, unless she wins her way back from Camp Comeback. DUH.#bb21 #BigBrother pic.twitter.com/FkcDH7ivH5

Bella and Nick believed H8ful. FYI, Nicole was spot on, and the dynamic dumb duo is in for a big surprise in tonight’s eviction episode.

After Bella attacked Nicole like a high school bully, social media exploded with fans coming at the mean girl.

“Saying we were bullying you is obnoxious,” said an obnoxious Bella as she bully’s Nicole,” Tweeted @StuffNickoDoes

“Can #BB21 please force Bella to watch this episode and record the entire thing so we can all watch her realize she’s a horrible person?” wrote @purplemario920

“It’s, uhhh…infuriating, to say the least, to watch this cast. I have never had as much disdain for a houseguest as I do for Jack, Nick, and Bella. I’m just glad the casual fans are finally getting to see their true colors. We MUST drag them,” said @leeroymo

“Is there a Bella-hating page for Big Brother fans?!?! Asking for a friend,” questioned @amber_eve20

Bella and nick when they watch the show and see that Nicole was telling the truth: #BigBrother pic.twitter.com/1zrXDhI5NZ

“Honestly, no wonder Bella’s mom is so mean to her. She’s horrible,” Tweeted @missmollykate3

The only bright spot for Big Brother 21 fans is that there is a good chance H8ful is going to turn on Nick and Bella in the live eviction tonight. They believe Nicole will get ousted, but several of the alliance members believe Cliff is a more significant threat to their game.

It could be the first blindside of the summer with fans praying bully Bella gets what is coming to her. Nicole will be safe, and Bella will likely be sent to the block next week unless by some miracle she wins HOH, which is highly unlikely.

BB fans what do you think about Bella’s horrific behavior? 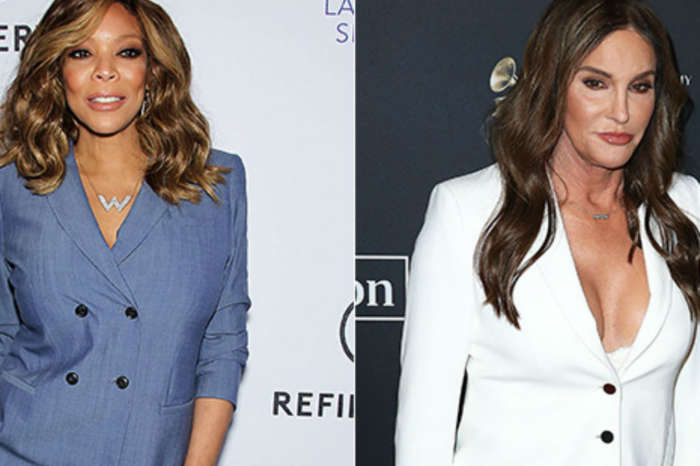