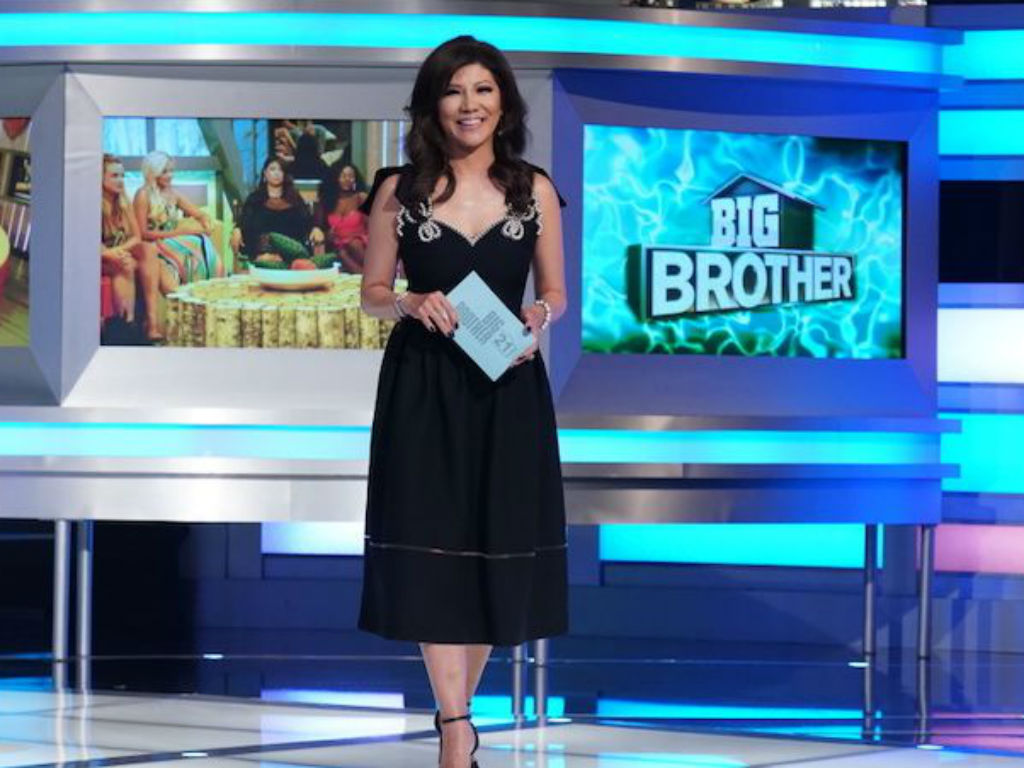 CBS has finally responded to the Big Brother 21 fan outrage over the racism and bullying among the houseguests.

Jack Matthews and his good pal Jackson Michie are the two guys bringing a severe amount of hate to the show. Their flippant racist comments are out of control. The two guys, along with Bella Wang, have been big bullies this on Big Brother.

Fans have repeatedly expressed anger over CBS allowing such behavior in the house. There is also anger for the inaccurate portrayal of these three characters on Big Brother episodes.

It’s annoying how @CBSBigBrother is letting Jack/Jackson get away w/ cheating. They’re letting a #bb21 HN sneak food + nap in regular beds. I’m sorry, the 🕶 are not fool’n anyone. CBS is 100% showing favoritism… pic.twitter.com/c4nejLulI0

Wang was at least showed for the bully she is in last week’s hard to watch episode, where she unleashed on Nicole Anthony. Matthews and Michie continue to be portrayed as nice guys running the house with their six-shooter alliance.

On Thursday, CBS released a statement regarding all the controversy surrounding Big Brother this season.

“BIG BROTHER is a multi-platform reality competition show about a group of people who live in a house for several months with no contact from the outside world. The audience is able to view the show during the multiple weekly broadcasts as well as on the 24/7 live, online stream, which captures unedited content of the contestants unfiltered moments in the House,” began the statement from the CBS show producers to People magazine.

The statement continued on insisting that the casting on Big Brother 21 is not racially motivated, as well as condone the behavior in the House.

“At times, the Houseguests say things that we do not condone. We share some of the viewers’ concerns about inappropriate behavior and offensive comments, and producers have addressed specific incidents with the Houseguests involved. However, there is absolutely no truth that the casting of the show is racially motivated, that the Houseguests’ behavior is predetermined or that the outcome is controlled in any way,” the message ended.

@CBS / @CBSBigBrother are racist too. The entire network is full of racist trash. They don’t give fuck abt racism & never have. If they did, they wouldn’t be protecting them with an edit. But I guess they’ll address it now that hgs have said something abt an Asian hg.🙄😒#BB21 https://t.co/M10RrZNv1U

CBS has released a statement about bullying and racism inside the Big Brother house but did not address if the network intends to stop it. Fans already know production has spoken to Michie, Wang, and Matthews but all three continue to show the same disgusting behavior.

Matthews came under fire late last night for yet another racist remark. If he stays in the House following tonight’s eviction viewers, expect CBS or production to more than talk to him about his inappropriate behavior.

What are your thoughts on the CBS statement about Big Brother 21? 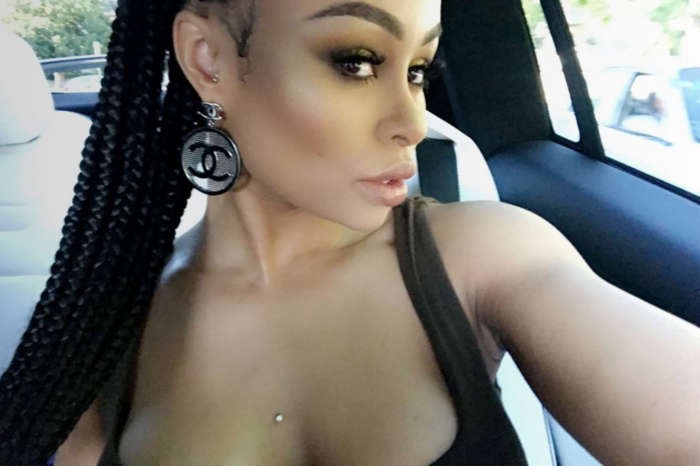