Big Bird Gets Special Shout Out On National Bird Day

January 5 is National Bird Day and there’s one bird, in particular, that’s getting special recognition: Big Bird. The beloved character debuted on Sesame Street in 1969 and is played by Caroll Spiney. An original muppet designed by Jim Henson and brought to life by Kermit Love, Big Bird has become endeared to children worldwide. Known for having a human-like personality, Big Bird resonates with children due to his clumsiness, mistakes, and often feels left out from social interaction. Big Bird is one of the most famous characters from Sesame Street and in 2000, the Library of Congress declared Big Bird a living legend.

Sesame Street started the shout-outs by using the #NationalBirdDay hashtag to celebrate their muppet who has brought happiness and joy to countless children over the decades.

Even Big Bird tweeted and asked how he should celebrate the holiday with a poll.

HAPPY BIRTHDAY, BIG BIRD! In 2000, @BigBird of Sesame Street was named a Living Legend by the United States Library of Congress pic.twitter.com/WKZvIhfsii

At last check, the top result for Big Bird’s poll was a big bowl of seed. While Big Bird celebrates National Bird Day, other people are choosing to care for the birds in their local communities and backyards by setting up bird feeders.

"Bad days happen to everyone, but when one happens to you, just keep doing your best and never let a bad day make you feel bad about yourself.” — Big Bird @BigBird @sesamestreet @SesameWorkshop #NationalBirdDay #BigBird #SesameStreet #Happiness pic.twitter.com/MQaLKvT9PL

Even Good Morning America gave a special shout out to Big Bird with a tweet and a video. Another aspect of Big Bird’s character that made him relatable to children, is that though he is a bird he takes on human characterstics and enjoys physical activities that are associated with children.

In the video below, you can see as Big Bird roller skates in the Sesame Street courtyard. While some of Sesame Street’s most popular characters are puppets, Big Bird is actually a costume that is operated from the inside.

Big Bird’s head is controlled by Spinney’s upraised right-hand and Spinney’s left hand controls Big Bird’s left wing. Caroll Spinney is 84-years-old and continues to perform as Big Bird. He is currently training others to take over the role.

What do you think of Big Bird getting a shout-out on National Bird Day? 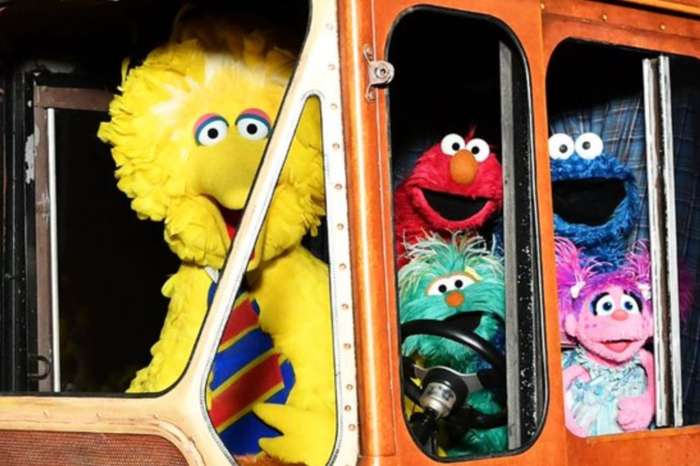 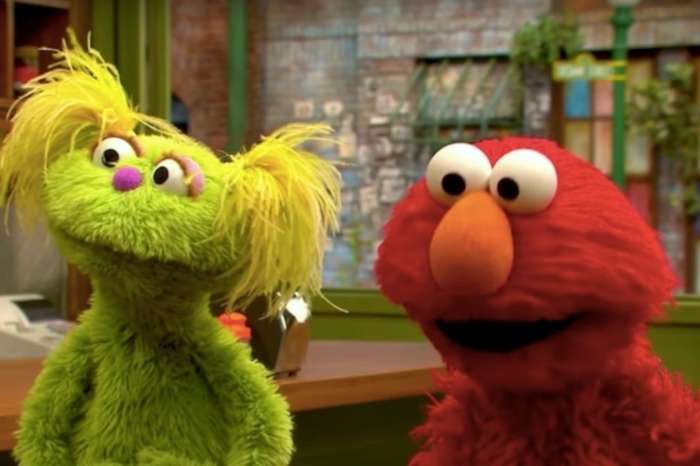 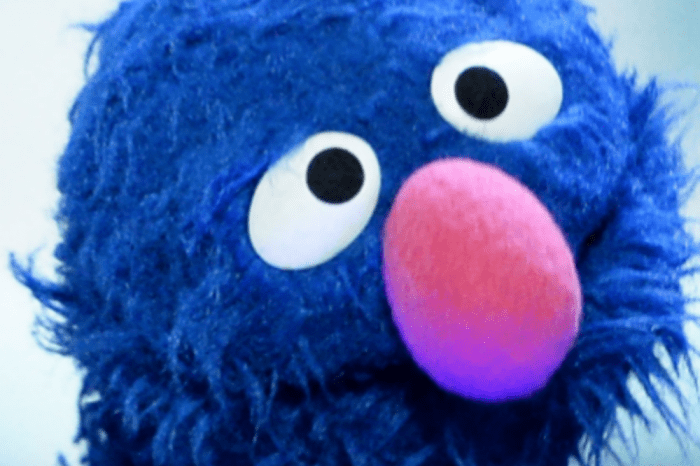 Travis Scott Acknowledges Kylie's Pregnancy For The First Time - Did He Confirm They're Having A Baby?