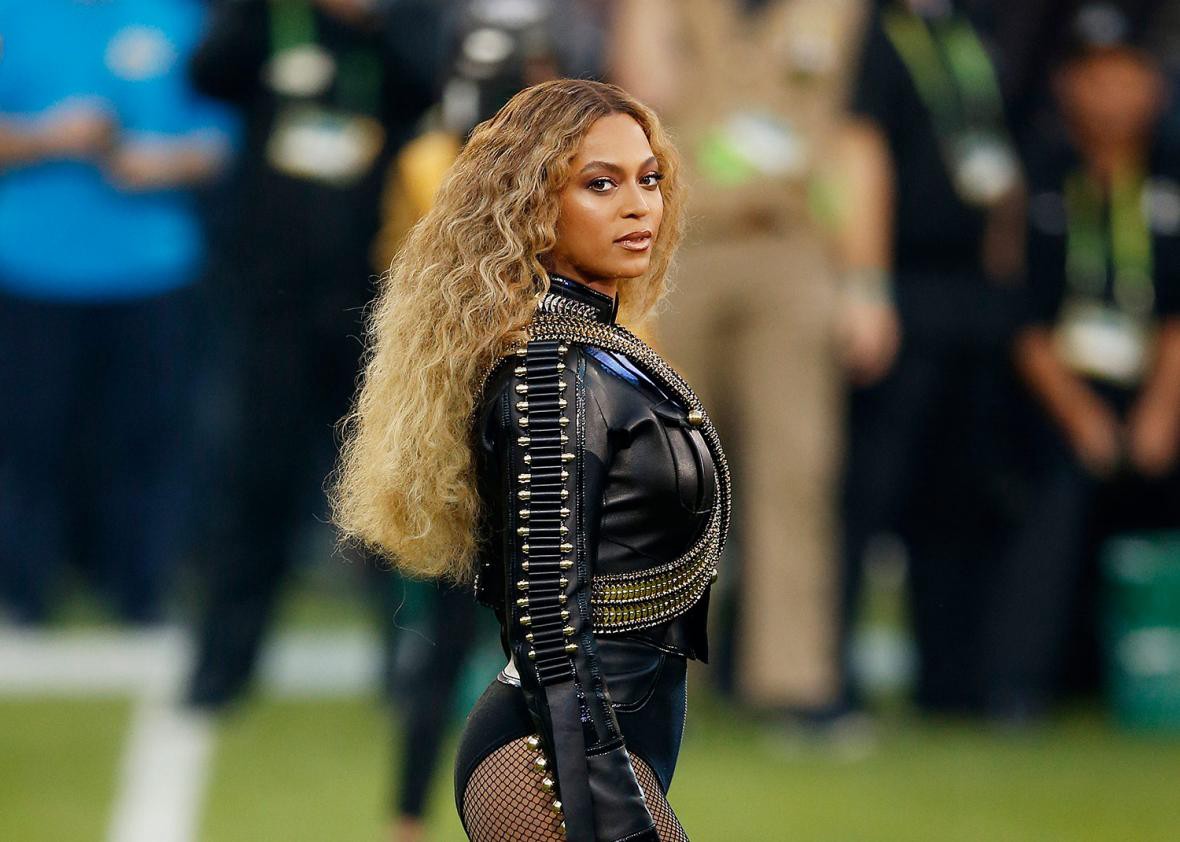 A photo of Beyonce, which many have described as revolutionary and stunning, has been chosen to be entered into the Smithsonian’s National Portrait Gallery, after extensive deliberation.

The picture was taken by Tyler Mitchell, who was noted as being one of the youngest people in his profession to shoot a cover for Vogue magazine.

Mitchell was the one who made the announcement about the picture to the world. He said via social media: “A year ago today we broke the flood gates open. Now I’m glad to share this picture is being acquired into the Smithsonian National Portrait Gallery’s permanent collection.”

The Smithsonian has confirmed that the picture is now in their possession, but they are still not allowing the public to see it for the moment.

The National Portrait Gallery said in a tweet: “We’re just so crazy in love with her that we had to do it! We look forward to adding this new work to our collection.”

The statement went on to say: “Our mission is to tell the story of America by portraying the people who shape this nation’s history, development, and culture. We are happy to work with Tyler to acquire his photograph of Beyoncé Knowles into the Portrait Gallery’s collection.”

The museum has to decide on how exactly the photo is going to be displayed, mostly with regards to scheduling issues.

Many people at the museum were reportedly very excited to have a chance to work with the famous picture, and the event has apparently generated a lot of buzz in the art world.

A year ago today we broke the flood gates open

Now I’m glad to share this picture is being acquired into the Smithsonian National Portrait Gallery’s permanent collection pic.twitter.com/T97rHU9u8J

It is worth noting that this is not the first time a portrait of Beyonce has been included in the collection of the museum.

She was previously added because of a poster for her debut album. However, that poster is currently not on display in the museum, according to reports.

Fans of Beyonce, who would like to see her on-site, will soon have another chance thanks to the new portrait though, so anyone interested in that should get ready.

The museum should make an official announcement regarding their schedule in the coming days or weeks, so people should watch out for any news on that front.

Beyonce is an iconic figure in pop culture. 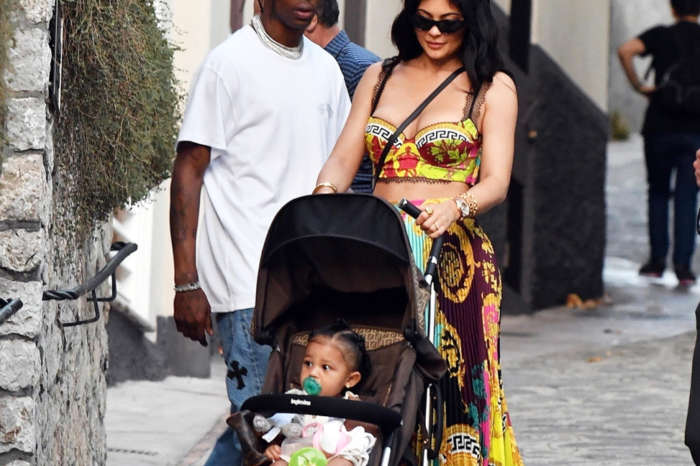