Beyonce’s Parents Accompanied Destiny’s Child To The Bathroom And Didn’t Let Them Out Of Sight As Teens Working With R. Kelly! 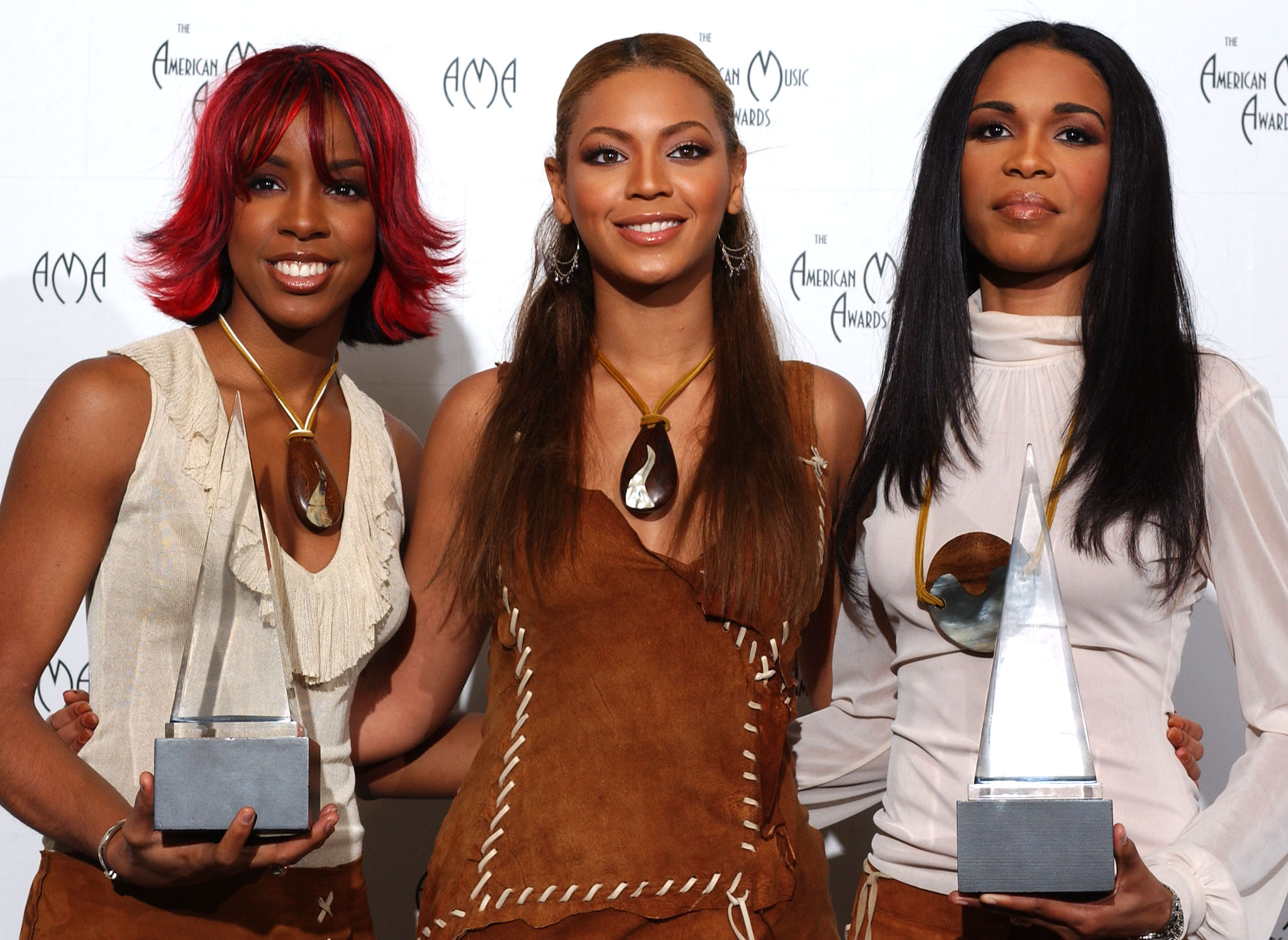 Beyonce’s parents are super protective and thank goodness for that! When their daughter and the rest of Destiny’s Child were working with alleged predator R. Kelly, they made sure to keep an eye on the teen girls, supervising them at all times!

In fact, it seems like Bey’s father, Matthew Knowles knew about the R&B singer’s bad reputation that he was sexually preying on underage girls and other young women he worked with.

As a result, he and his wife at the time, Tina, made sure their daughter and her bandmates were safe when working with him in the ‘90s.

During an interview with UK’s Metro, Matthew revealed that ‘I was there, and my ex-wife Tina was there. The thing with R Kelly was that he liked to record late at night, usually around midnight. And what was different about his studio was that of the rooms had a recording suite, and right next door was a club, with 40, 50 people dancing.’

He explained that R. Kelly was managed by Sony and they would pretty much force stars to record with their artists.

So did his bad reputation affect his interaction with the girls who were only 15 at the time?

Matthew Knowles made it very clear that the answer is ’certainly,’ sharing that Beyonce’s mother, Tina would even accompany them to the bathroom and ‘They did not leave our eyes.’

Props to Matthew and Tina Knowles for keeping the girls out of harm’s way! 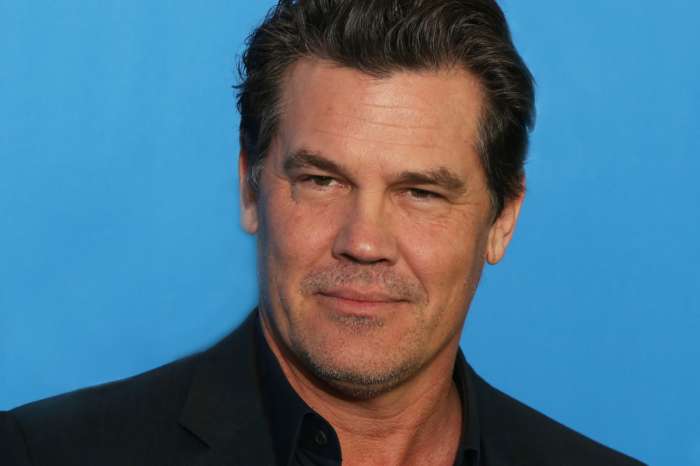