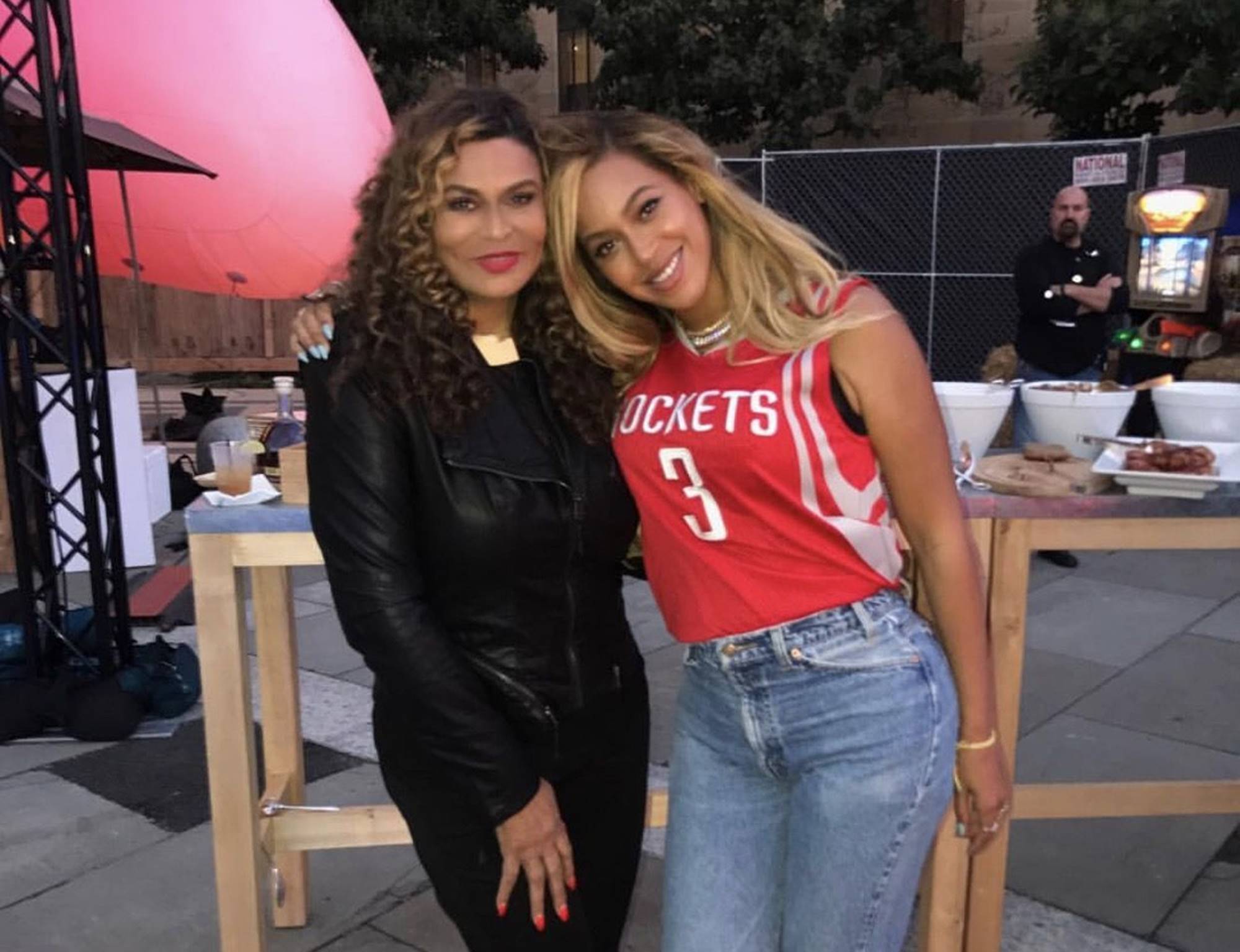 Granny Tina Knowles had a very special guest to help her out with her latest corny joke video — Beyonce’s almost 7-year-old daughter, Blue Ivy Carter. Fans of Tina are aware of two things — she is down with her family and loves silly jokes.

Over the weekend, she posted another funny knock-knock joke and this time, Jay-Z’s oldest daughter stepped in to make people on social media laugh. Fans are impressed by Blue’s voice and the fact that she speaks so well.

This follower said Blue is articulate and added: “Blue sounds like she definitely inherited a good bit of her mom’s angelic voice. She sounds better than north, and they’re the same age. Beyoncé is playing grown Nala in Lion King. Not Blue. Another kid actress is playing kid Nala. It’s the same with the Simba character. she actually said something on one of Beyoncé’s songs lol.”

Even my beautiful granddaughter is giving me material these days ??

Another person stated: “I thought she recited some sort of mumble rap. I had to turn the volume up.”

This fan shared: “Blue is a comedic genius. Lol, she’s adorable. She speaks so well.”

A recent interview, Beyonce praised her mom, Tina, for teaching her this important life lesson: “My mother taught me the importance not just of being seen but of seeing myself. As the mother of two girls, it’s important to me that they see themselves too—in books, films, and on runways. It’s important to me that they see themselves as CEOs, as bosses, and that they know they can write the script for their own lives—that they can speak their minds and they have no ceiling. They don’t have to be a certain type or fit into a specific category.

She added: “I want the same things for my son. I want him to know that he can be strong and brave but that he can also be sensitive and kind. I want my son to have a high emotional IQ where he is free to be caring, truthful, and honest. It’s everything a woman wants in a man, and yet we don’t teach it to our boys.”

Tina is one hilarious granma. 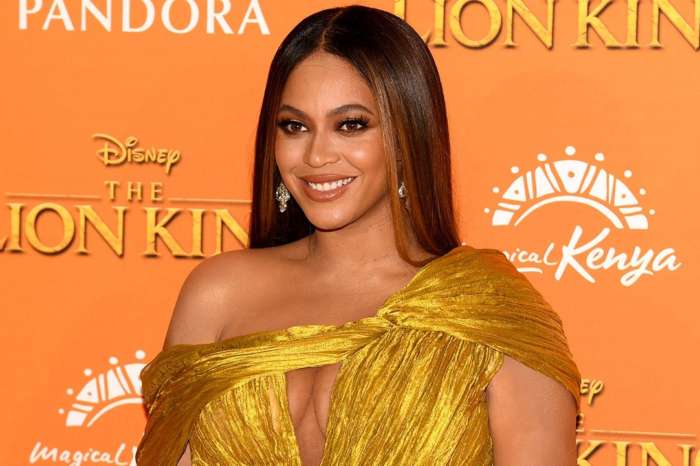 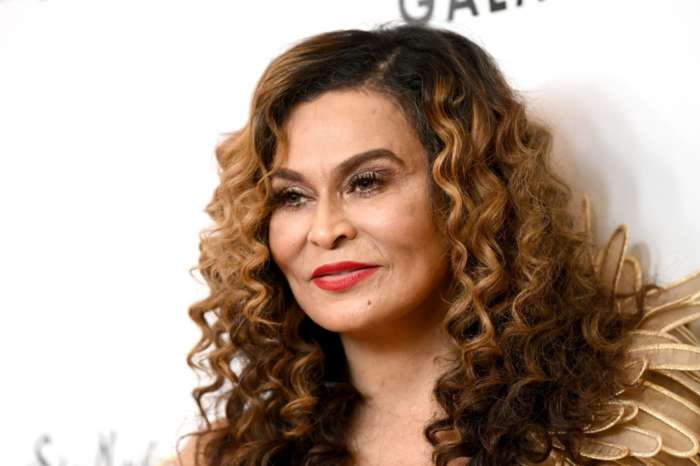 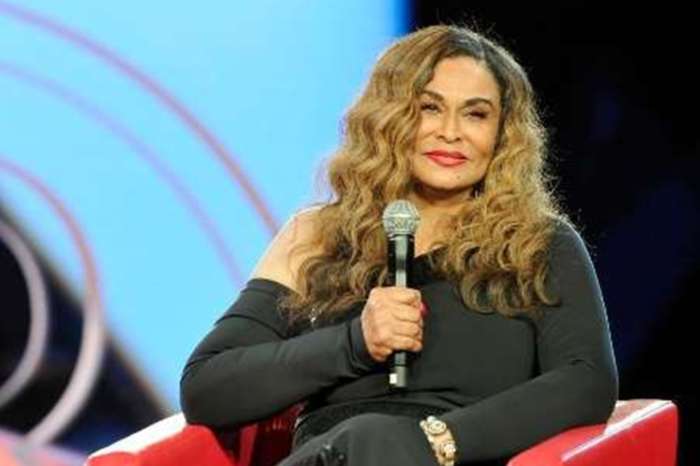 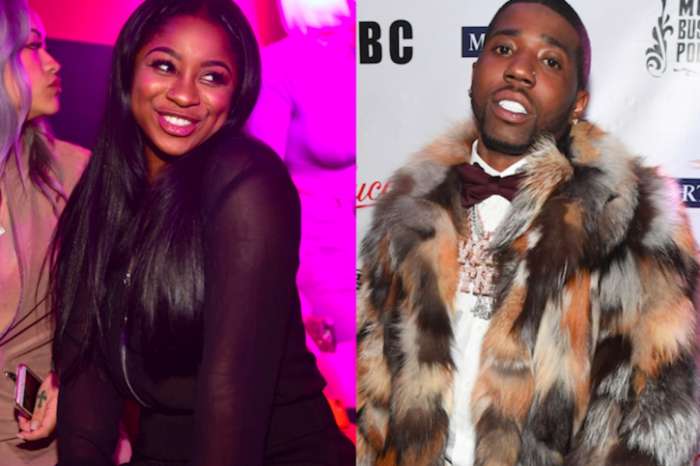