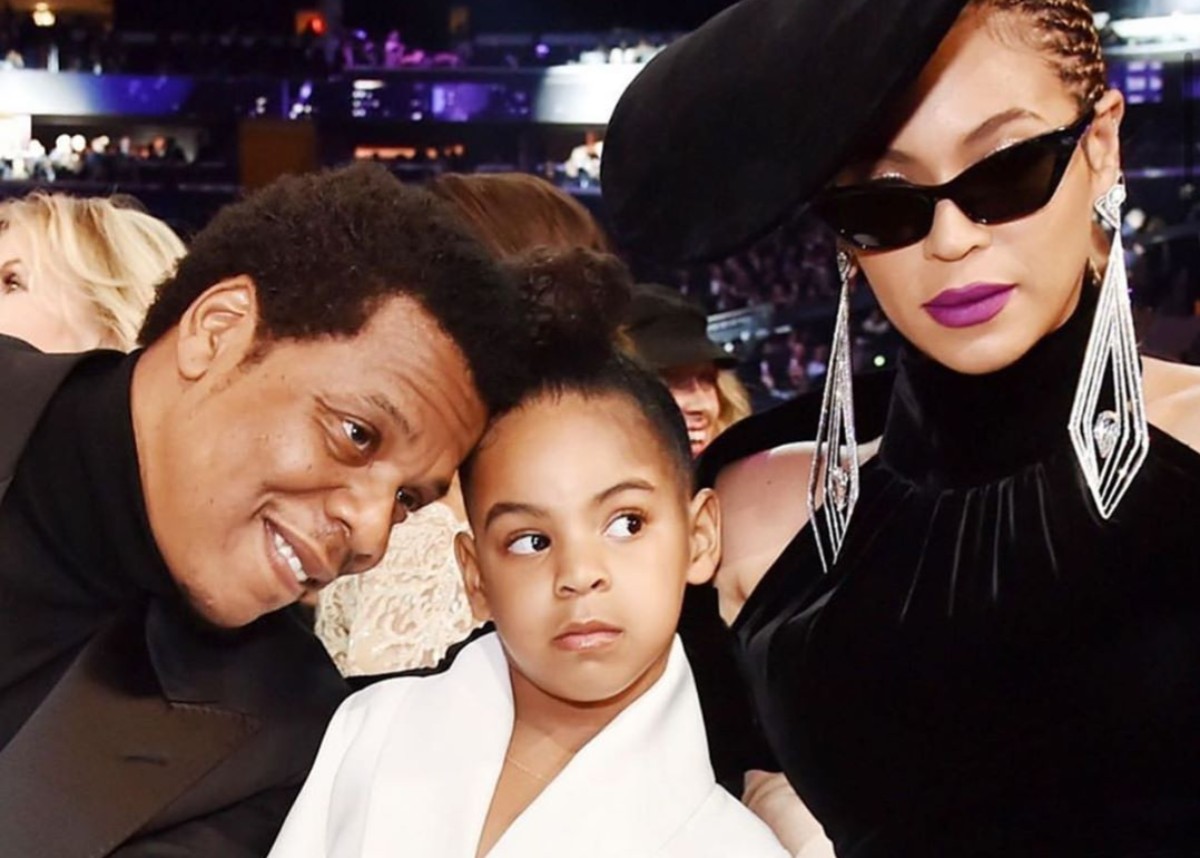 Beyonce’s daughter Blue Ivy knows she is beautiful and she isn’t afraid to say it! That type of self-confidence is just what the eight-year-old needs as she’ll find the haters will have no impact on her! It all began on Mother’s Day when Blue Ivy’s grandmother, Tina Knowles-Lawson filmed a special Mother’s Day message with Kelly Rowland until she was video-bombed by her granddaughter. No sooner had they begun filming and started wishing all of the beautiful mothers a happy day, that you could hear Blue Ivy interject for them not to forget about all the beautiful daughters—which she was one.  Several people have already come under fire for publicly bashing the young girl for her looks in a move that has outraged millions and the child’s self-confidence was refreshing to hear.

Not only is Blue Ivy a beautiful child, but she is the spitting image of her mother who is revered for her beauty. Blue Ivy has already shown that she has a wonderful personality and is following after her mother by performing in both singing and dance. In 2019, Blue Ivey even won several awards including the Soult Train Award and an NAACP Image Award.

She recently did a public service announcement with a science experiment as she encouraged people to wash their hands due to the Coronavirus pandemic.

Happy Mother’s day to my Bonus , God’s Gift , my road dawg . Happy Mother’s Day to a phenomenal mom!!! My huge extra blessings !! Me and Doris did that!!! Happy Mothers day Doris RIH Thanks for sharing Kelly with me❤️❤️

As the Coronavirus pandemic is underway and many areas are beginning to lift rules regarding social isolation, Beyonce and her mom took no chances with the deadly virus. They remained separated until it was appropriate and Tina had ensured that she didn’t have the virus.

Now that the family has all tested negative, they were able to reunite for Mother’s Day.

What do you think about Blue Ivy’s healthy dose of self-confidence? Were you surprised to hear her announce that she’s beautiful? 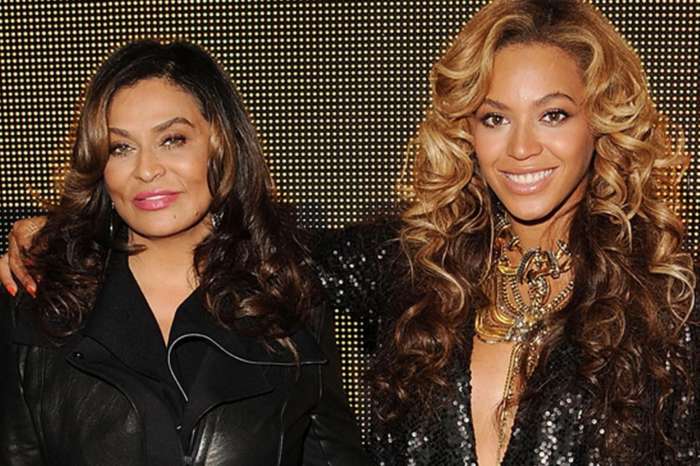 Ariana Grande - Here's Why She Made Her New Romance Public Despite Bad Past Experiences With Dating In The Spotlight!