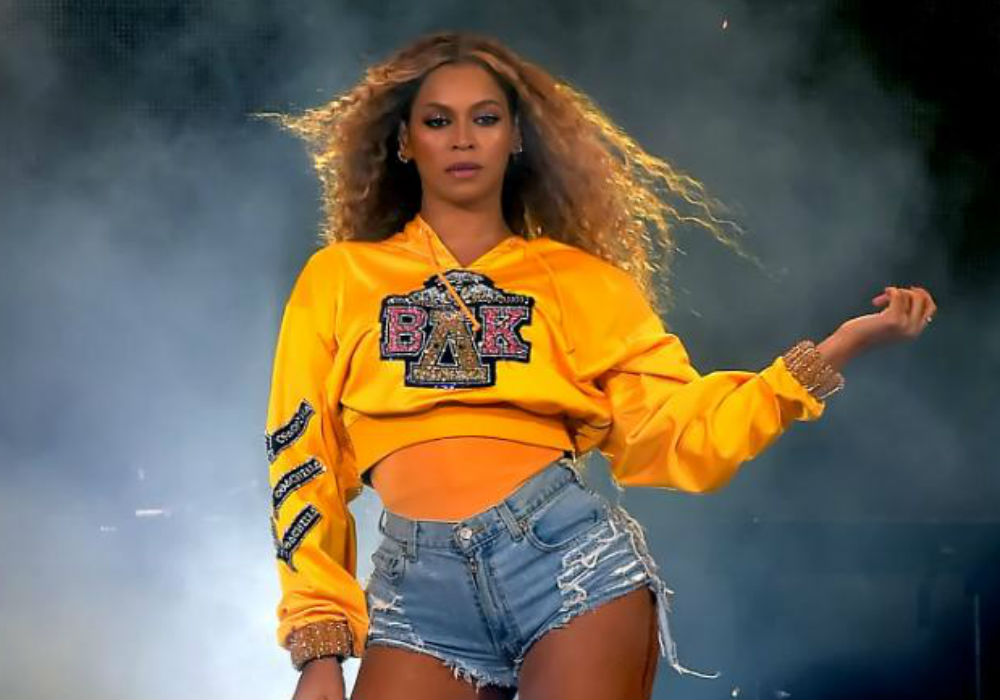 As the most famous pop star on the planet, Beyonce has been the subject of multiple tell-alls and confessions. Everyone from her ex-boyfriend Lyndall Locke to her childhood vocal coach David Lee Brewer, Jr. have spilled secrets about the superstar, and now Beyonce’s aunt is getting in on the action.

According to Radar Online, Beyonce’s aunt, Cynthia Beyonce, is “working on a book and film” about her husband, the late Lumis “Skip” Beyonce, who was the brother of Beyonce’s mother, Tina Lawson. But, just because the book will focus on Lumis, it doesn’t mean Queen Bey won’t be a part of the story.

“It’s a memoir about his life and how he was an intricate part of everyone’s life, including Beyonce’s,” explained Cynthia.

She added that Lumis is one of Beyonce’s “favorite uncles,” and the singer attended his funeral in 2016. Cynthia said that the book will feature “a little bit about everyone” because it would be difficult to leave someone out.

Cynthia is sure that her niece will help her out if she needs it, saying that Bey is an awesome person who is always there when she needs her. And, she also has plans to include Beyonce’s healthy lifestyle, which is all about eating vegan and vegetarian dishes. Cynthia says Bey’s healthy ways inspired her to become healthy herself.

“It’s about getting people healthier, and she is always health conscious, even when she’s traveling,” says Cynthia.

In the past, others have written about Beyonce, including journalist J. Randy Taraborrelli who wrote Becoming Beyonce in 2015. The book was an unauthorized biography that focused on the alleged troubles in Beyonce and Jay Z’s marriage, plus his alleged love child.

Locke once revealed that he cheated on Beyonce, which led to their breakup. And, Brewer Jr. wrote Beyonce: Raising Genius, in which he claimed her father Matthew Knowles had a drug problem.

Recently, Beyonce posted her condolences on Instagram for the family of murdered rapper Nipsey Hussle. She included a picture of Nipsey as a young boy and wrote in the caption that she was praying with every ounce of her heart for his family.

Nipsey was gunned down outside of his Marathon clothing store in Los Angeles earlier this week, and police are currently looking for a suspect named Eric Holder. 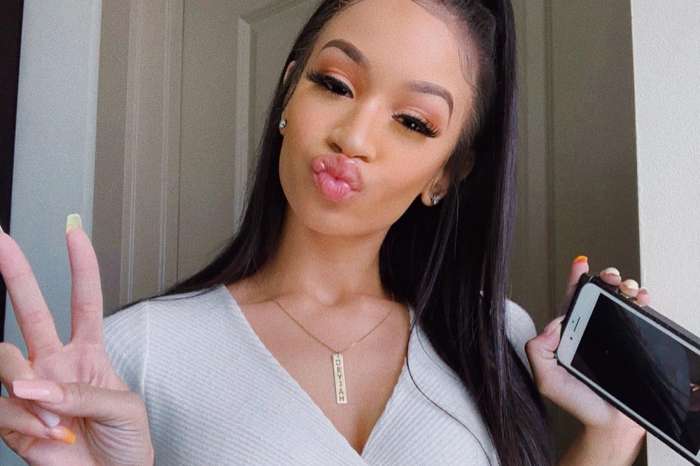