Beyonce Steps Out For The First Time Since The Hilarious Face-Biting Rumors Began Surrounding Her: She Has No Marks On Her Face — Check Out The Photo

Beyonce’s fans have been trying to solve this somehow hilarious scandal that has been surrounding the star. While they’re playing detectives, the singer is out there having fun and enjoying her life.

The singer and her hubby Jay-Z were spotted at Big Sean’s 30th birthday bash in Los Angeles, this Sunday, March 25.

In the photo that was posted by Sean, Beyonce can be seen rocking a polka dot satin top that she paired with jeans and red high heels.

She wore her hair pulled half up, and she also sported a pair of cool sunglasses. And surprise! She didn’t have any bite marks on her face to complete the look.

Beyonce doesn’t seem to be bothered at all by these rumors, and she’s going on with her life as if nothing ever happened.

On the other hand, it seems that her fans still can’t get enough sleep at night due to these rumors.

After Tiffany Haddish the comedian came forward claiming that Sanaa Lathan was the one who bit Bey’s face, the topic went viral.

Even Chrissy Teigen shared her own theory, saying that ‘I cannot leave this planet without knowing who bit Beyonce in the face.’

‘I can only think of one person who would do this, but I cannot say. But she….is the worst,’ she continued.

Jennifer Lawrence, Lena Dunham,  Sara Foster, and Gwyneth Paltrow, have all been named as possible biters.

Sara slammed the rumors saying that all this is ‘Flattering that anyone thinks I could get this close to Beyonce?’

This is all really hilarious, we must admit. But who did it, anyway? 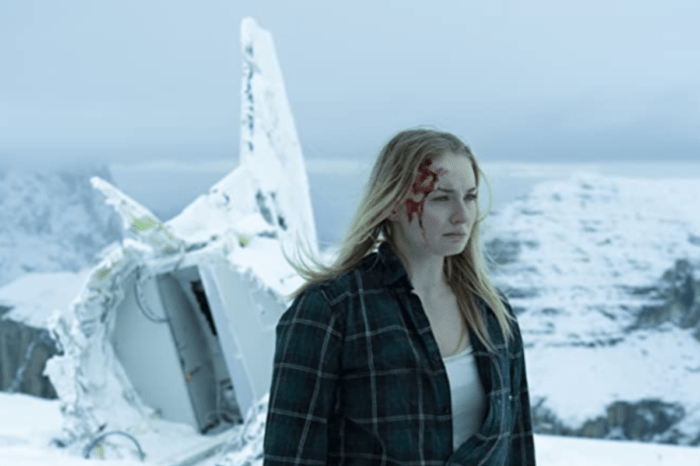