Beyonce Says Her Career Has Been ‘Heavy And Hectic’ – Is It Time For A Break? 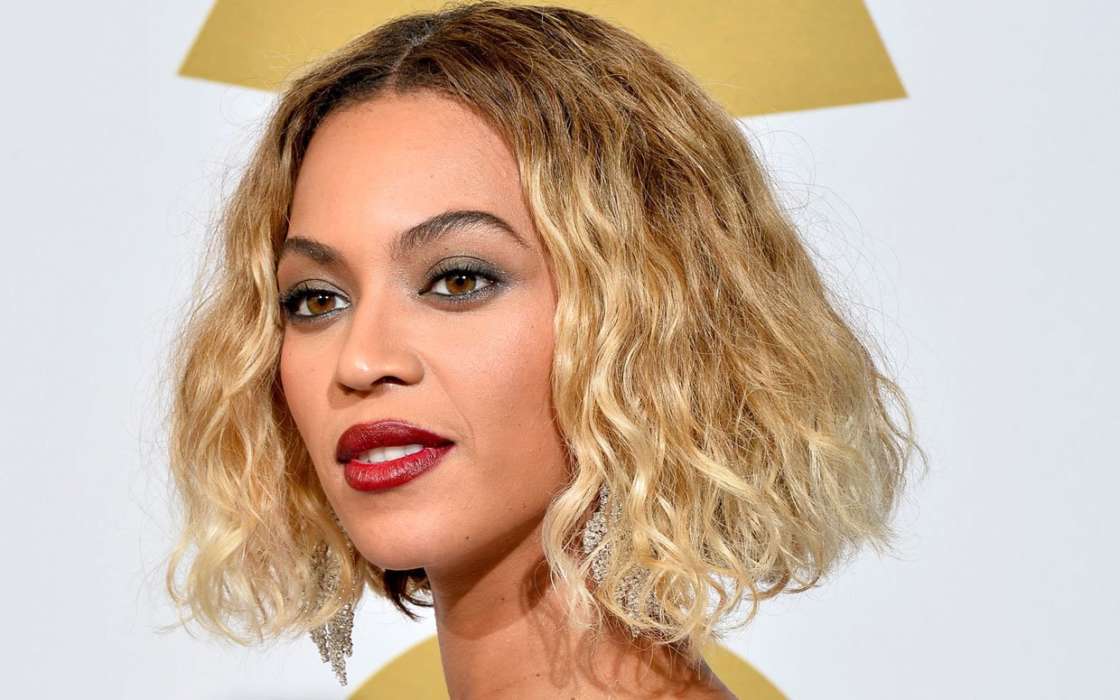 In the latest issue of British Vogue, Beyonce Knowles reflected on her time in the spotlight. Hot New Hip Hop says Beyonce was on the cover three times for the December 2020 issue in which she was celebrating the release of her latest collection, Ivy Park.

While many fans of the singer-songwriter were excited to see her on the cover of popular magazines once again, the start admitted in the interview that 2020 has been a wild ride for her, and she realized what the most important things in her life are.

According to Beyonce, she plans on slowing down in her career moving forward so she can focus on what matters the most. The star admitted it would be impossible not to experience change with all of the things that happened in 2020, including the pandemic and subsequent lockdowns, as well as the Black Lives Matter protests.

Beyonce claims she realized her “voice is clearer” when she is “still,” and she realized it was time for her to eliminate some of the more stressful things from her life.

Beyonce: Team Cardi B Or Nicki Minaj? – Fans Think The Answer Is Obvious Because Of This! »

According to Knowles, she first started in the music business when she was 15-years-old and she’s now realizing it’s time to take a step back. She says she has released projects back to back nonstop, and she wants to focus on other things now.

Beyonce went on to allude to the various things she has done over the last few years, including giving birth to her twins, performing at Coachella, her Formation World Tour, Homecoming on Netflix, as well as another tour with Jay and then Black Is King.

The star went on to say her career has been “heavy and hectic,” to say the least. For the last few decades, she has been working hard to represent her culture in the best way, but now it’s time for her to sit back and enjoy what she has created.

As it was previously reported, Beyonce released Black Is King earlier this year which was a visual album that paid tribute to black culture and identity.

Why Didn't Common Follow Tiffany Haddish Until Fans Pointed It Out?