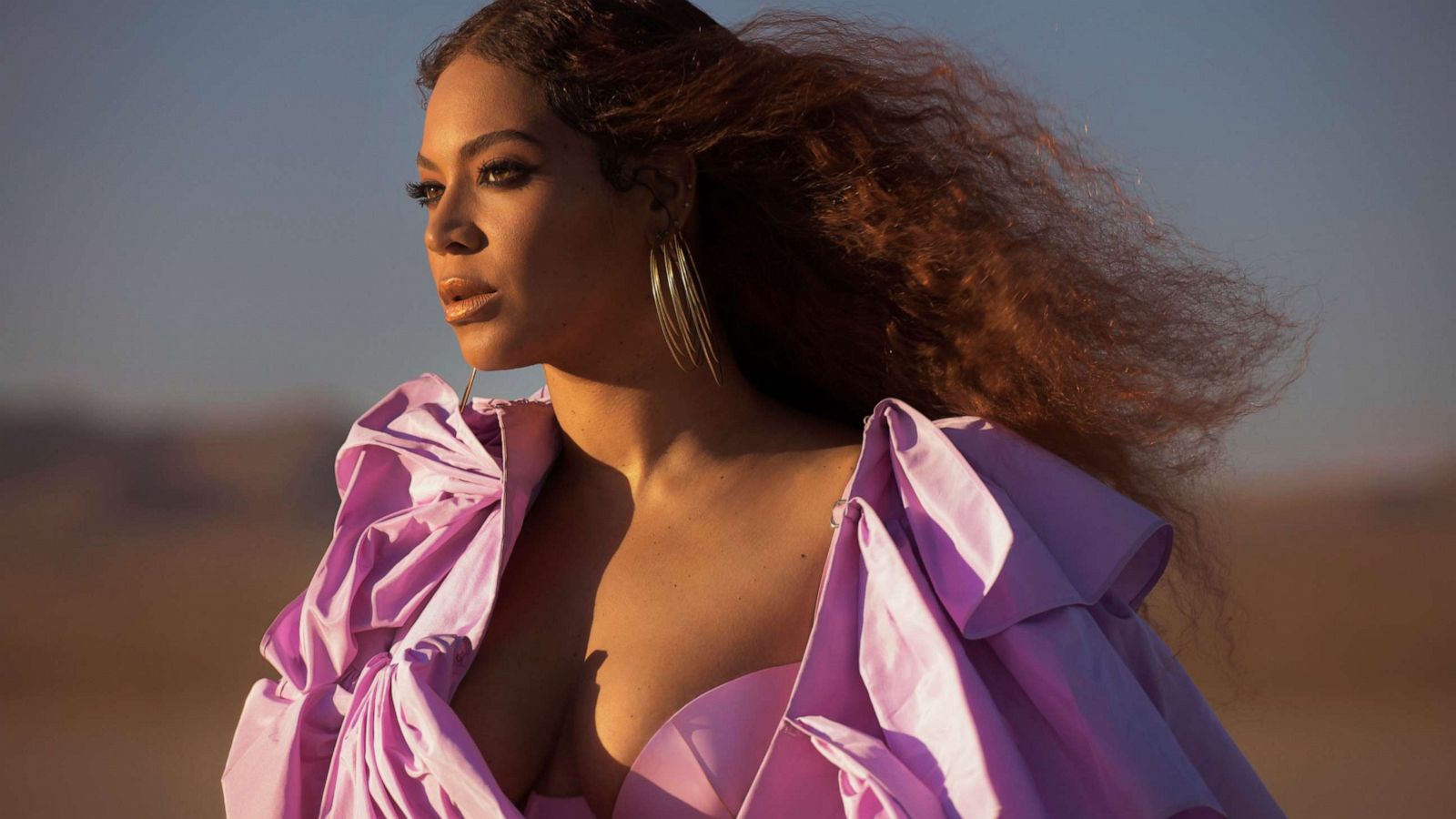 Before her big Coachella performance, the star followed a ’22 Days Nutrition’ program and now, she is sharing it with the world! Beyonce even confessed that, before the diet, she was really feeling like her body was not hers!

Ahead of the huge Coachella 2018 performance that brought her a lot of praise, the superstar started the ‘no bread, no carbs, no sugar, no dairy, no meat, no fish, no alcohol’ diet.

According to her, she had a long way before reaching her desired results at the time.

In her documentary titled Homecoming, Queen Bey detailed the infamous diet and even included a clip showing her weight.

Stepping onto the scale Beyonce said: ‘Every woman’s nightmare…this is my weight, 175. Long way to go. Let’s get it.’

The clip showed that the star followed the program but instead of 22 days, she did it for 44!

It was a ‘100 percent plant-based diet’ and was supervised by exercise physiologist and her trainer and pal, Marco Borges.

A year after giving birth to her twins, Beyonce said that she ‘was a woman that felt like [her] body was not [hers].’

Marco proceeded to praise the diet saying that ‘Plant-based is really about eliminating all the overly processed foods that don’t do us any good anyways. When you’re eating plant-based you’ll definitely have more energy, you’ll definitely sleep better, you’re definitely going to have improved complexion, your mood is going to change completely.’

Previously, Bey revealed that after having the babies, she weighed 218 pounds and that the pregnancy in itself was really difficult – much more so than her first one with Blue Ivy Carter.

Well, it’s no secret that Beyonce is a very determined woman.

She managed to feel like the master of her own body again by the time Coachella happened and it really showed! 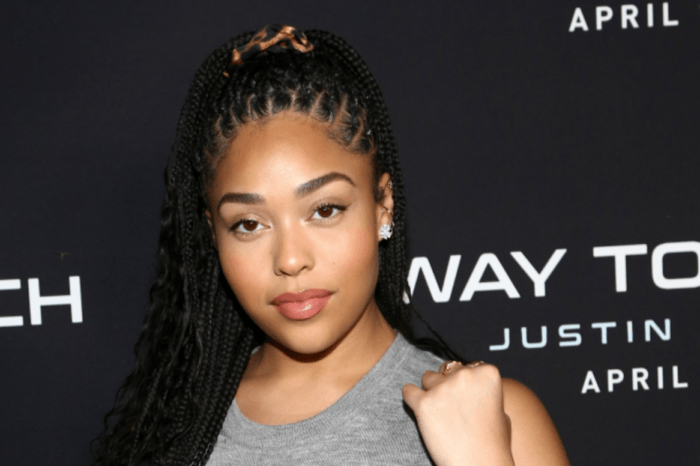