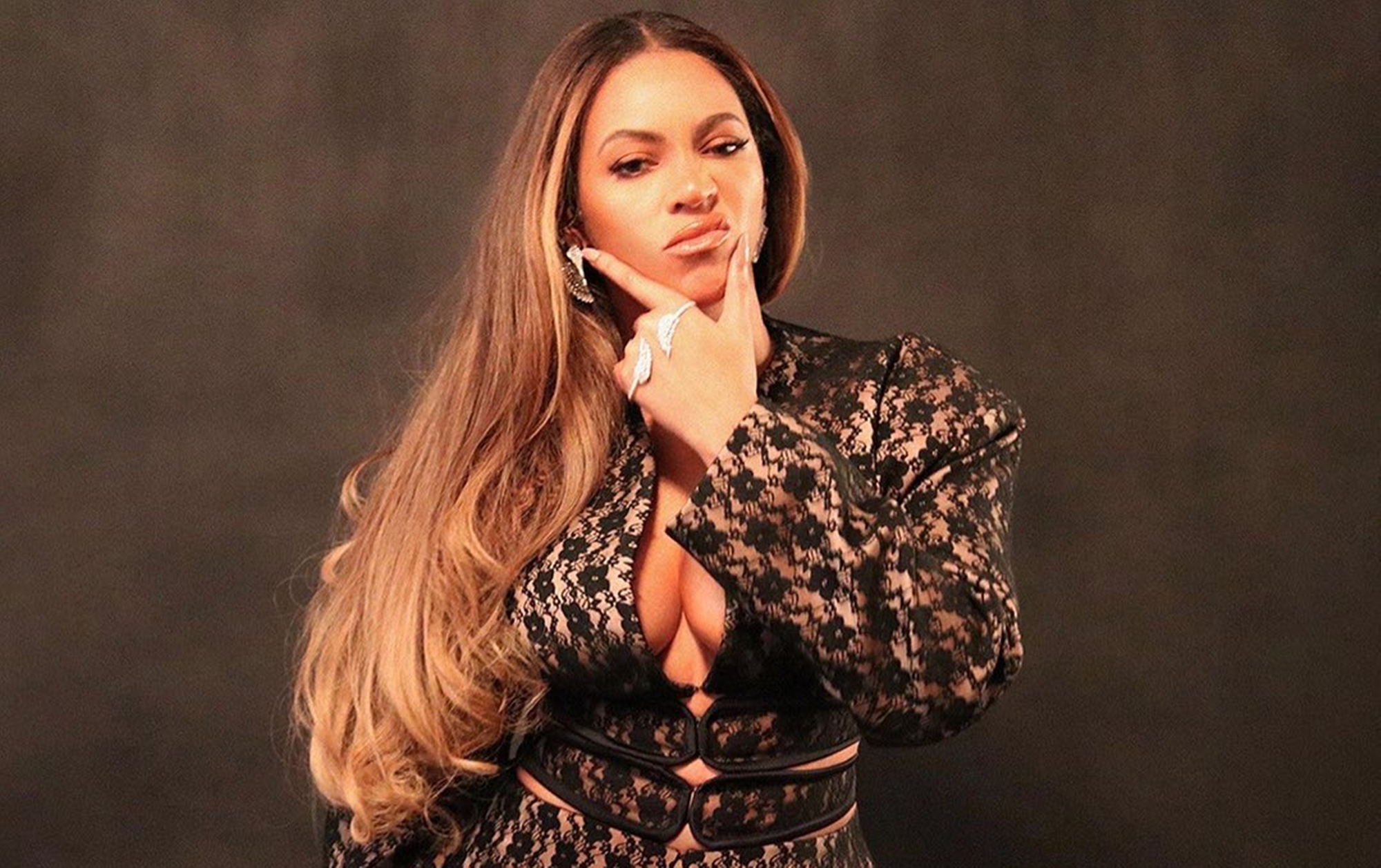 Beyonce has been showing off some new looks lately, and while her Christopher Kane two-piece set is nothing new under the sun — her fans got to see it when it was unveiled as part of the Spring/Summer 2019 collection — she found a clever way to make it her own.

Some of the singer’s supporters have pointed out that she seems to have a talent for bringing out the contemporary in older designs, and always knows how to match the occasion and current atmosphere.

Still, it is not like the sexy designs that Jay-Z’s wife was seen with are that outdated in the first place — but a few months old is not that far off from the truth in the fashion world either.

It is also worth noting that Beyonce seems to have modified the lace creation to some extent, with a shorter miniskirt and a more revealing overall setup to display her killer curves and famous assets.

Responses to the changes have been mostly positive, although there have also been some mixed opinions by some of the singer’s more critical fans.

Some seem to believe that Beyonce is taking too many liberties with the designs of others, but her backers say it is not like she is a stranger to the fashion world in the first place.

Those defenders say she is probably one of the more qualified celebrities to share an opinion on something like this right now, given the fact that she is a trendsetter and by the way she has been branching out her career and exploring new grounds.

She has made it clear that she has a knack for this, and hopefully, she will continue to develop her skills.

One person said: “That’s it’s Girl. I promise us Virgos are almost there. I can see the life coming back in your eyes. Our fall is much longer; we hit much harder, shatter the ground. That’s how close to Heaven he keeps us. ✌🏼💗”

This fan explained: “Has she announced a pregnancy? Beyoncé, the only person that can make a birthday post and don’t include them at all?! Just pics of herself! 🙌🏾😂😂.”

Another supporter shared: “It is not necessary, after childbirth sometimes your body changes, hips get wider, etc. It’s very individual.”

Queen Bey cannot do any wrong when it comes to fashion. 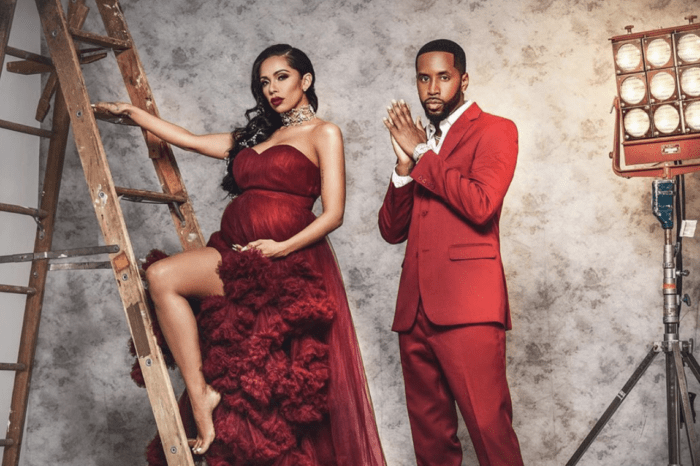