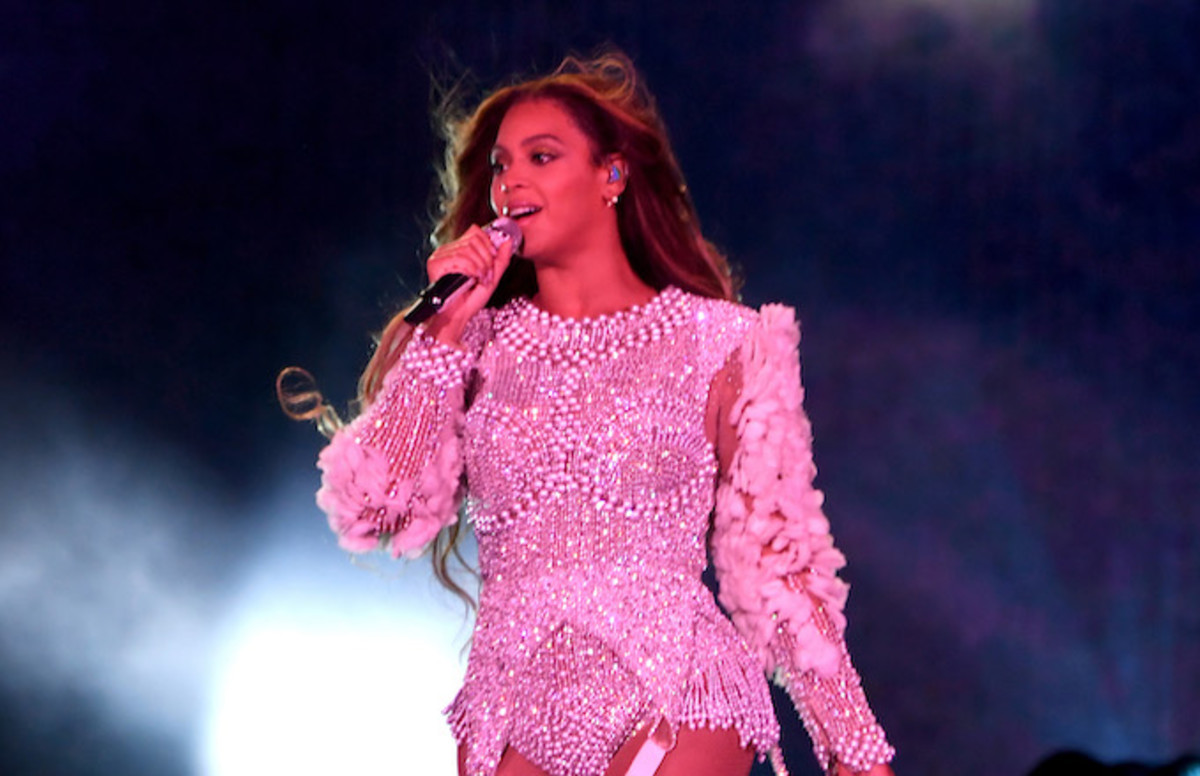 The triple threat took to her platform to share a new pic and now, fans are convinced that she was giving them hints she’s going to be featured in the next James Bond movie! That’s right! Beyonce posted a pic of herself enjoying a martini, which so happens to be the famous character’s favorite drink and that sparked rumors that she’s involved in the next installment titled ‘No Time to Die!’

As you may know, Bey took her own champagne to the Golden Globe Awards but as it turns out, she also enjoyed a martini while there!

Still, not a lot of people paid attention to that until she actually posted a pic that showed her lips against a martini glass!

If you’re not a big Beyonce fan, you might think the connection between her drinking a martini and actually being in the James Bond movie is ridiculous!

However, those who stan her know very well that she likes to give out hints such as this!

You may remember that time when she posted a pic of a close up with a lemon and then her Lemonade album dropped not too long after!

I think she's gonna be in James Bond project. Martini is his signature drink. https://t.co/QSDdijX7ck

Taking this into consideration, and also the fact that a new James Bond movie is coming out in April, a lot of people are convinced Beyonce is somehow involved.

One fan even pointed out that she might have hinted at it a long time ago!

Beyoncé has been hinting at James Bond since her 2018 Coachella set when she sampled the theme tune during Don't Hurt Yourself pic.twitter.com/m18j8X9ONn

Some believe that she’s the one to sing the intro song for the film!

Here are a couple of reactions to her post: ‘She’s not gonna get away with it this time… BEYONCÉ JAMES BOND THEME CONFIRMED.’ / ‘What makes me think Beyonce is really doing the James Bond soundtrack is that it is less than 3 months before the movie yet we still do not know who are singing the songs.’ 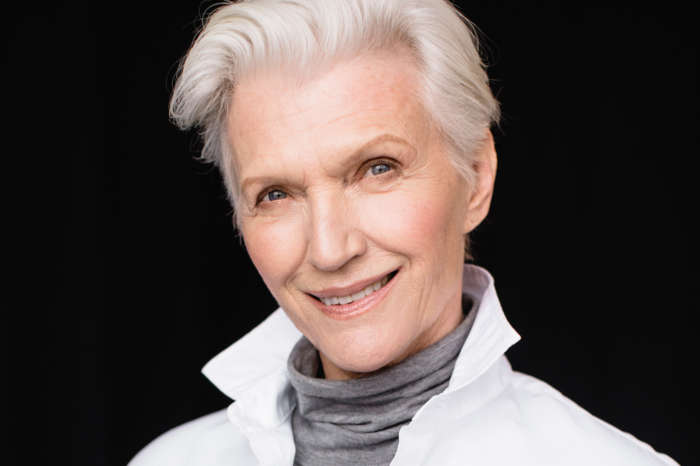