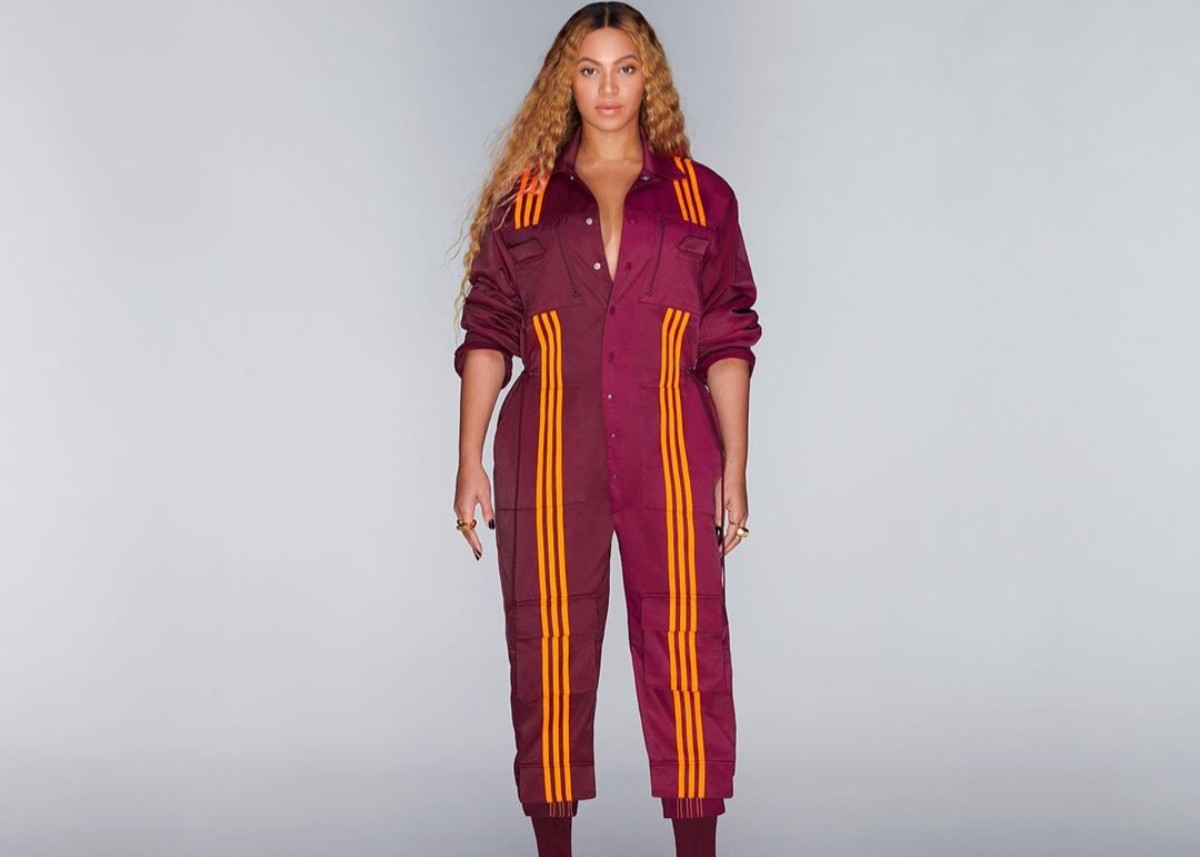 Source: We Are Ivy Park/Instagram

Beyonce is being furiously mocked across social media on the big launch of her Ivy Park x Adidas collection.  Though the activewear is available in several colors, the most popular outfits being worn on social media outlets are the wine-colored pants and tops with neon orange stripes. Hailey Baldwin Bieber modeled the clothes before the launch and there are many photos of Beyonce herself wearing the garments on her Instagram account, the We Are Ivy Park account and website and the official Adidas site. The problem is that the outfits look incredibly similar to the Sainsbury grocery uniform and it’s one of those situations where once you see it — you can’t unsee it.

Now people are posting memes of grocery workers in the uniform and someone even superimposed a picture of Beyonce in the garments inside a Sainsbury supermarket! Even Sainsbury themselves got in the action!

The worst part is that Beyonce’s fans are now furious and some are taking it out online in Sainsbury’s comments. Still, despite the controversy, Beyonce’s Ivy Park x Adidas collaboration sold out within minutes.

You may see a photo below comparing Beyonce’s new collection with the Sainsbury uniform below.

Can’t believe Beyoncé’s gna start at Sainsbury’s omg hope she’s at the one down my road so I can ask her wheres the lemonade pic.twitter.com/ewh9IjDmSZ

A second photo shared on the Sainsbury site has become a meme. Showing the official uniform, the Sainsbury supermarket wrote the words “The Original” in bold, neon orange letters, and Beyonce’s fans (the Beyhive) knew exactly what they were referring to. Fans were not thrilled that Beyonce’s new collaboration was being mocked in this fashion and some members of the Beyhive swarmed Twitter and let’s just say, things got a little ugly.

The deranged minority of Beyoncé fans arguing with Sainsbury's uniform colour combo need to chillllllll. It's a mere joke! However @sainsburys staff been rocking that since before most of you were born so you need to respect the innovators 🤷🏿‍♀️😂 Shoutout to Karen trolling them 😂 https://t.co/aXkO95b6vl

Here is another tweet that shows Beyonce dancing in her Ivy Park outfit. If you’ll notice, in the description, the collaboration isn’t referred to as Adidas x Ivy Park or Ivy Park x Adidas, but rather Beyonce x Sainsbury!

What do you think of Beyonce’s Ivy Park x Adidas collaboration? Do you like the wine and orange color combination?

Do you agree with those who say the outfits look like the Sainsbury uniforms? 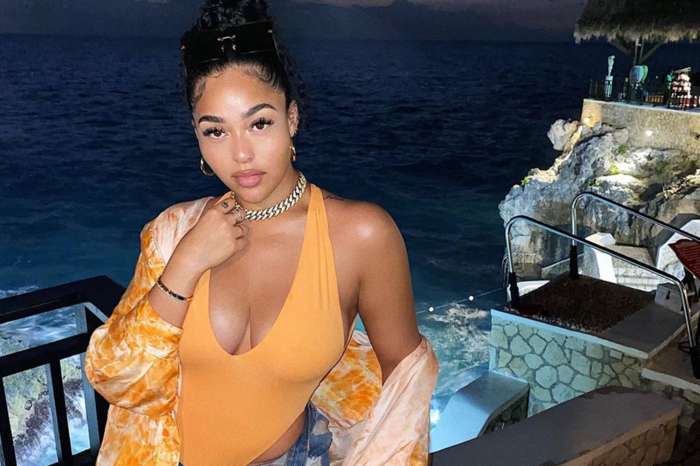