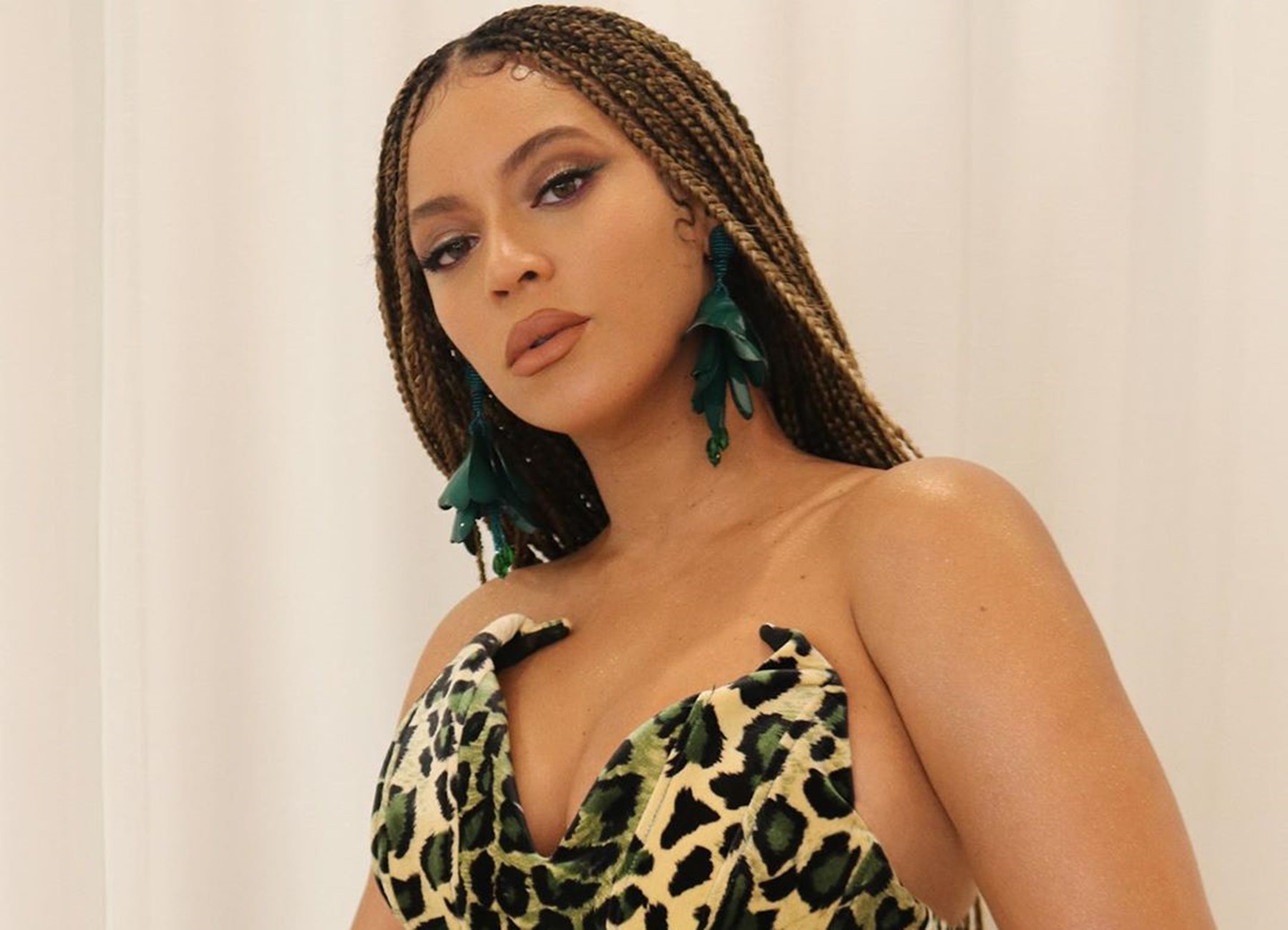 Beyonce never fails to keep her fans entertained, and her latest post on Instagram was no exception.

The 38-year-old R&B star stunned as she attended an event organized by Lorraine Schwartz at the karaoke bar Blind Dragon in West Hollywood.

For the occasion, Queen Bey was dressed in a custom corset by Duckie Confetti in a fierce green-toned leopard print and matching pencil skirt, which emphasized the celebrity’s stunning figure.

On her hands, Beyonce wore gloves in the same print as her outfit and wore black leather heels.

The famous singer’s hair was prepared by the popular stylist Neal Farinah, and Bey’s curls were done in numerous little braids that reached to her thighs.

For accessories, Beyonce chose large hanging green earrings that were in the form of flower petals, shining clutch, and eccentric sunglasses.

However, the “Irreplaceable” performer was not alone at the luxurious event, as she was in the company of other celebrities such as her former band mate from Destiny’s Child, Kelly Rowland, rapper Nelly, DJ Cassidy, the reality star, Kim Kardashian West and Beyonce’s stylist, Ty Hunter.

During the evening, Beyonce also posed for the camera with Mariah Balenciaga and Kylie “Sonique” Love, who are famous for starring in the reality television series RuPaul’s Drag Race, as well as the drag queen, Jonnie Reinhart.

The night offered a lot of exciting moments for the party guests because the 36-year-old transgender opened up on social media about the opportunity to sing “Old Town Road” in front of Beyonce herself.

In a new interview with Elle, she revealed how she deals with people constantly commenting on her weight: “If someone told me 15 years ago that my body would go through so many changes and fluctuations, and that I would feel more womanly and secure with my curves, I would not have believed them. But children and maturity have taught me to value myself beyond my physical appearance and really understand that I am more than enough no matter what stage I’m at in life. Giving zero 🤬s is the most liberating place to be. Also knowing true beauty is something you cannot see. I wish more people focused on discovering the beauty within themselves rather than critiquing other folks’ grills.” 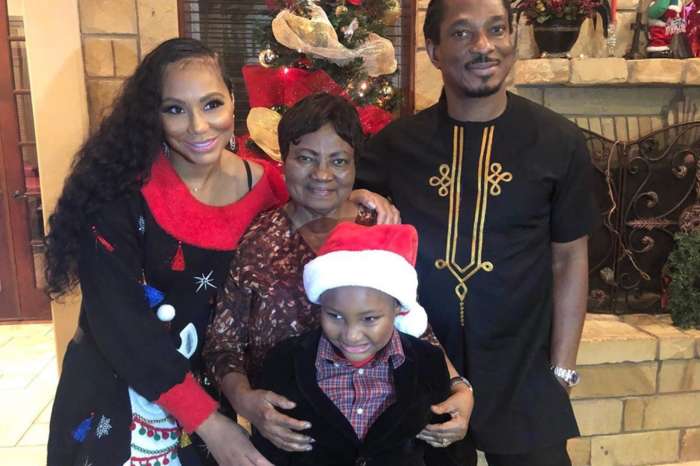 Tamar Braxton Melts Hearts With Video Of Her Son, Logan Herbert, Bonding With BF David Adefeso While Celebrating Christmas With His 80-Year-Old Mother