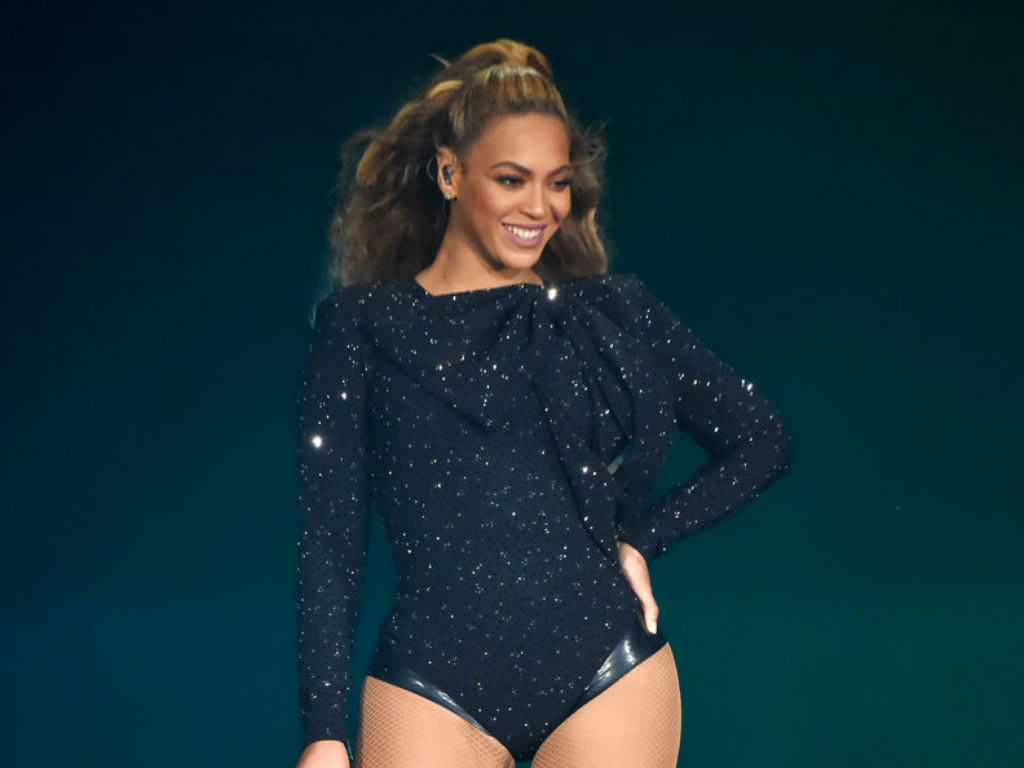 Beyoncé is not doing a Las Vegas residency. Fans are going to be disappointed to learn all the hype surrounding Queen Bey having a similar gig like Britney Spears, was nothing more than wishful thinking.

“It’s absolutely not true,” the rep stated to Variety.

Rumors began swirling on Saturday Beyoncé was heading to the Las Vegas strip. It was believed she would announce the news during the first part of 2020, as well as speculation the residency would make Bey the highest-paid entertainer in the city.

Fans had mixed feelings regarding the possible residency. Some of the BeyHive were fired up that she would do a Las Vegas residence over releasing new music. They felt it was a slap in the face for her not to drop an album and do a traditional tour to support it. A tour would give fans a better shot at seeing Beyoncé perform.

Other fans were supportive of Bey’s choice to stay put in Las Vegas. Not only did it give them an excuse to visit the city, but several fans thought it was the right call for the mother of three. They felt the ‘Lemonade’ singer might want the steadiness of a residency, as opposed to the craziness of a world tour.

Although a rep for Beyoncé has squashed the Las Vegas residency rumors, some social media users are not convinced it is accurate. There is still speculation, Bey will soon call sin city home.

“There are rumors from a verified Instagram account that Beyonce is eyeing Vegas for a 2020 residency, and if that’s true. TAKE IT ALL FROM ME,” tweeted fan @andrewdreeew

Most fans, though, are not surprised at all that he rumor was well, just a rumor. After all, Bey and Jay-Z have their hands full with their booming careers and three children, Blue Ivy, Sir, and Rumi.

I’m crying at the hive (myself included) being thrilled that Beyoncé is not doing a Las Vegas residency. We are so elitist. 💀😂😭 pic.twitter.com/zLAZjG4Glc

“y’all really thought beyoncé was gonna announce a vegas residency?!!??!! nah the queen too good for that my Bey be doing stadiums only,” shared @jorgiesrevenge

Now that the Beyoncé residency rumor has been put to rest, fans are already hoping she is going to give them new music next year. She appeared in the Lion King remake and dropped her Netflix documentary Homecoming this year, but fans want more music from Queen Bey.

How do you feel about the news there will be no Bey residency in Las Vegas?