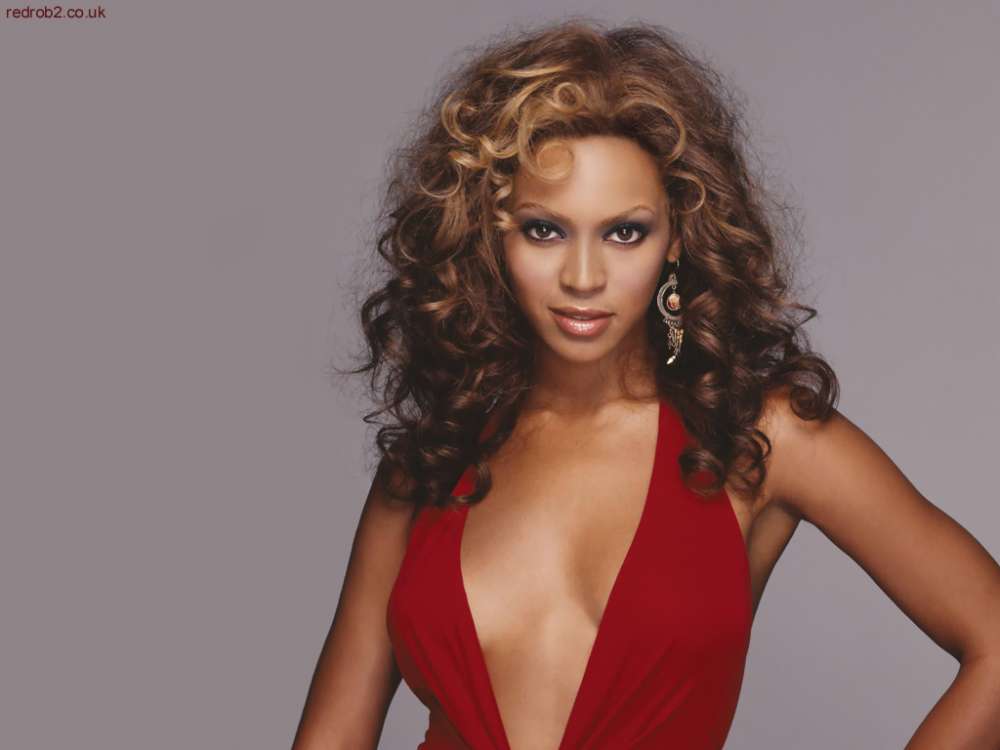 According to a report from Page Six, Beyonce Knowles struggled a lot with the birth of her two twins, Sir and Rumi, in 2017. The 37-year-old said that she was “supposed to do Coachella the year prior,” but she got pregnant “unexpectedly.”

Knowles claimed in her new Netflix special, Homecoming, that she went through a lot, and her body endured more than she ever knew it could. Moreover, the fact she had twins was equally as surprising, considering she didn’t even plan on getting pregnant.

On the day she gave birth, the Grammy Award winner explained, she was “218 pounds.” Moreover, her pregnancy included complications such as high blood pressure, preeclampsia, as well as developed toxemia.

Her situation became especially worrisome when one of her babies heartbeats paused a couple of times, putting her in a position where she had no choice but to have an emergency C-section.

As it was previously reported, Bey and Jay welcomed their two babies into the world back in June 2017, approximately four months after they revealed they were expecting children. Around that time, Beyonce said on her social media, “we would like to share our love and happiness.”

“We are incredibly grateful that our family will be growing by two, and we thank you for the well wishes,” the superstar remarked. In 2017, the announcement that Bey and Jay were having two more children shocked the world, and social media was elated by the news.

When Beyonce finally posted the now iconic image of her pregnant with twins on Instagram, it earned millions upon millions of likes within days. The birth of the twins has been especially thrilling for Beyonce’s mother, Tina. Speaking with Us Weekly previously, Tina Knowles-Lason, discussed the way in which the two twins’ personalities were forming.

The 65-year-old fashion designer claimed that the girl was “going to rule the world,” whereas the boy was more “chill and laid back” like her father. Beyonce and the 49-year-old rapper have another daughter named, Blue Ivy, 7-years-old.

In the Netflix documentary, Blue Ivy sings “Lift Every Voice and Sing,” and tells her mother how much she enjoys singing. 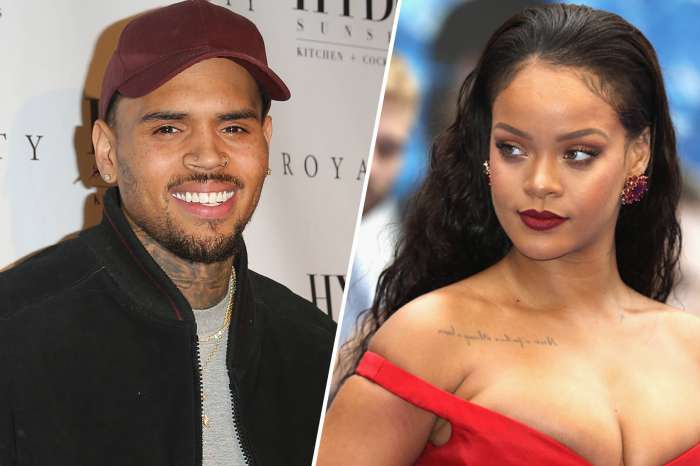