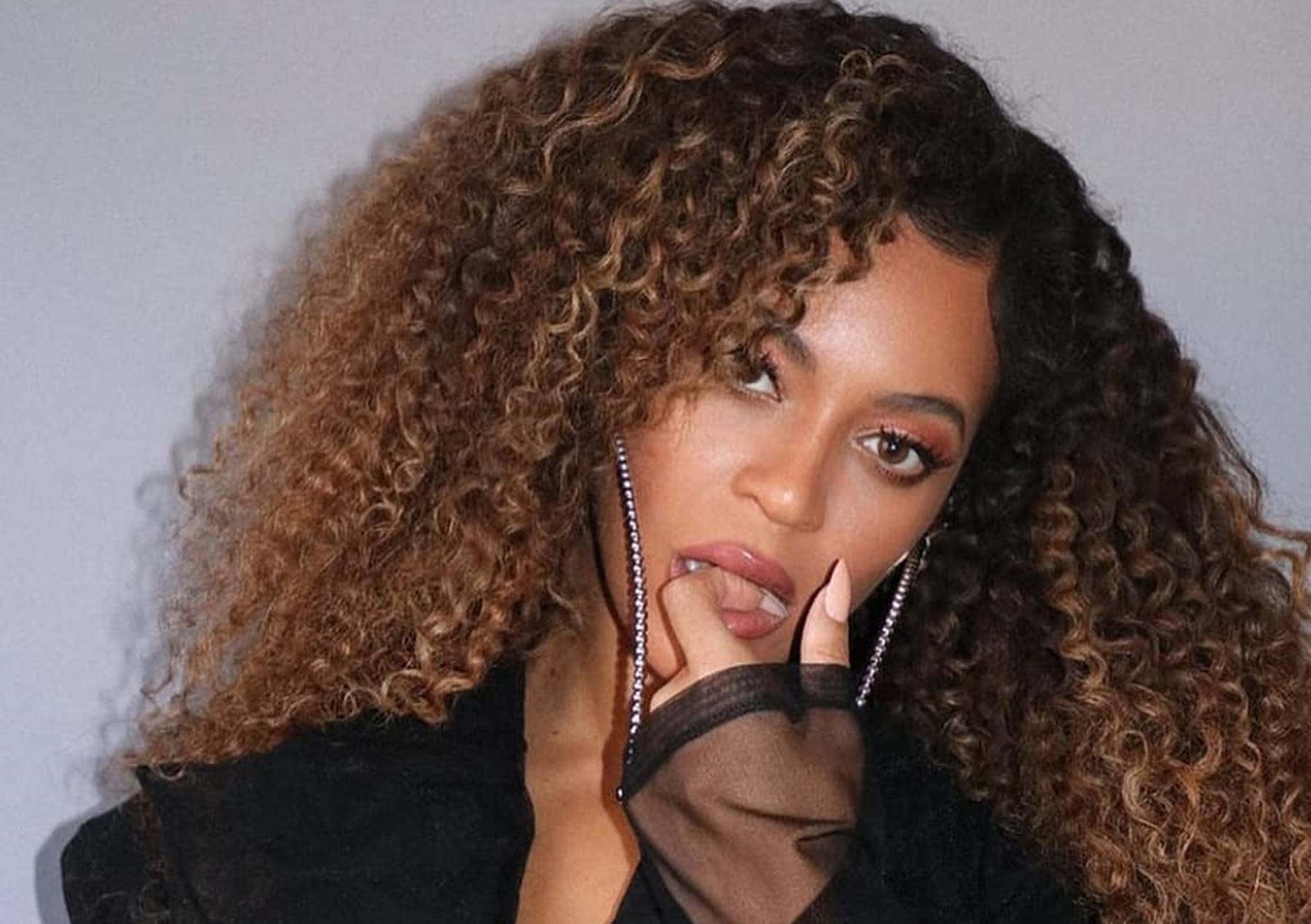 Beyonce has been involved in a peculiar legal battle recently, one over the name of her oldest daughter, Blue Ivy Carter.

According to Jay-Z’s wife, she has every right to trademark the name Blue Ivy, and she referred to her as a cultural icon in official documents submitted to the court.

The lawsuit started when wedding planner Wendy Morales decided to take Beyonce to court over a trademark dispute for the name of her company, Blue Ivy.

The battle has been going on for several years now, with Beyonce trying — and still failing — to trademark the name of her daughter.

Morales, on the other hand, claims that she had already been using that name for her own business.

Many have pointed out that Beyonce seems to be in the wrong here if Morales did indeed use the name before her, and the singer has even been accused of using her status to bully the woman into giving up the name and shading her by saying she runs a “small business.” Ironically, Beyonce’s mother, Tina Knowles-Lawson, was a small business owner once.

One person replied: “Why do celebrities feel entitled to everything ?? … so morales gotta give up her business name cause Beyonce said so .. weak asf smh. “Cultural icon” because Beyonce birthed her? That was the only requirement?! The arrogance of celebrities never ceases to amaze me. I hope her trademark gets denied.”

Another follower stated: “Why she is looking down on the woman’s business?! Small or not, she had the name first! Imagine if it was the other way round!? That woman should continue to fight!

This social media user wrote: “Beyoncé needs to stop. Wtf, let this woman run her business the way she has been doing, Beyoncé has been known for taking other peoples ideas. She even tried to take credit for writing “Irreplaceable,” which we all know was written by Ne-yo. Don’t @ me, and I stand by what I said.”

This person claimed: “So she is trying to destroy a small business owner because she used a name for her child that business had already trademark… Yall co-signing this?”

However, others have been more supportive of Beyonce, defending her on the position that she has the right to trademark the name of her girl — and that she was not even registering the same name in the first place.

Others have pointed out that it is not very likely that someone might confuse a wedding planner with the daughter of Beyonce.

However, given the singer’s attitude to the fashion scene, that might not be a far-fetched suggestion after all.

It remains to be seen what the court will decide and who it will side with, as the situation is far from clear at this point.

I’ve always felt Beyoncé was that chick that’s nice in your face but in the background she’s up to shenanigans! Be careful what you do and how you treat people what goes around comes around.

I agree beyonce is overrated so what she name that child blue ivy there are businesses that were established long before this child was name, she dont have clout and blue ivy name will be some other child name as well as a business. This lady has the right to keep her name money shouldn’t buy everything.

How can B take something she never owned in the first place when this child was born she so call stated that she looked at the blue sky and that name came to her mine that name had already existed way before her child was born it happened to be a name of a business she been known for using peoples ideas or songs and it is theirs because the they did it themselves . for this woman’s business to judge on the number of stars is not her call how ever long she has been in operation with her staff

I think Beyonce has a right to use her daughter’s real whole name ending with her last name Carter. Let’s be honest that’s why this woman is afraid of just because Beyonce, her husband and kids are stars. But just because they’re famous doesn’t mean they can’t use their child’s whole name. If that frightens anybody this woman included that’s their problem! Let’s be honest here again they have the God given right to use their children’s name anyway they see fit as long as its not against the law to or damage the children.

Beyonce is overrated and uses her status to get what she wants. As she says the small business owner is not backing down. Its time for beyonce to hand over the torch to someone else. Her reign is over. Sit down and be mommy