Believe it or not, Beyoncé had to almost beg Michael Ealy to appear in one of her videos.

Last week, Michael made the rounds promoting his new movie, The Intruder, and he was asked to share his experience working with Jay-Z’s wife on the music video for the song, “Halo.”

The actor made a surprising confession — he declined to work with Queen Bey the first time she reached out to him.

While appearing on Busy Tonight, he explained that originally Queen Bey had offered him to appear in her iconic video for breakup anthem, “Irreplaceable,” that had the world singing to the left, to the left; but he politely declined for a very specific reason.

He stated: “I said no originally. I said no to ‘Irreplaceable.'” The Being Mary Jane actor had a good reason for passing on the role: “I didn’t want to be the guy who she said, ‘To the left, to the left’ to. Who wants to be that guy? It’s like the worst thing ever.”

Beyoncé did call back and asked him to play her angel for the “Halo” visuals, and he accepted: “Then they called back again when they did ‘Halo,’ and I was like, ‘Let me hear the song. I heard the song, and I was like, ‘I can do that, for sure.'”

Michael also gushed about being face-to-face with Beyoncé during the entire clip: “It’s as amazing as people think it is. And she sings to you. She would lip sync, and every now and again I [would] hear her actually sing, and I would be like, ‘Oh my gosh! Focus! Act, Michael. Act!'”

Perks of playing @Beyonce's love interest in a music video?! Having her sing to you in between takes. BRB, SWOONING. 😍💕🙌 #BusyTonight pic.twitter.com/QxafYeiREe

One fan said this: “Its a song & he’s an actor 🙄🤣 when Beyoncé calls u better say yes!! The only video I saw him in was “Get Your Number” by Mariah Carey 😂 now I have to go back and look.”

Another commenter stated: “Lol, he so damn fine! How cute! He ain’t wanna be the “to the left” guy. 🤣🤣Self-worth, I like that! Take note people.”

This third supporter revealed: “He is so fine. It’s crazy how I had the biggest crush on him in high school my young asZ use to always be in love with these grown ass men. 😍”

The former Destiny’s Child singer does not get rejected often. 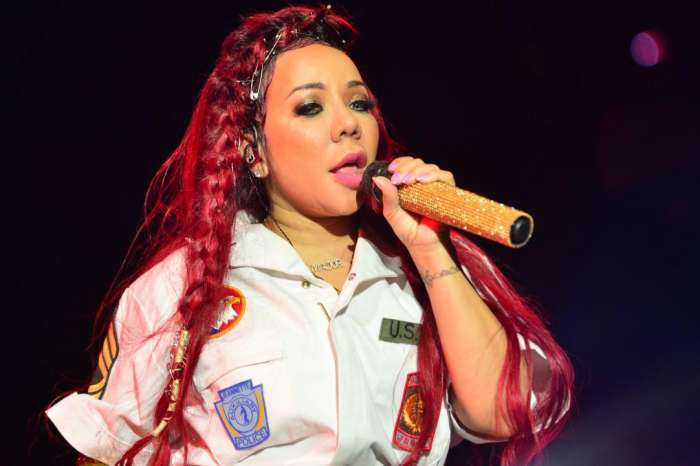