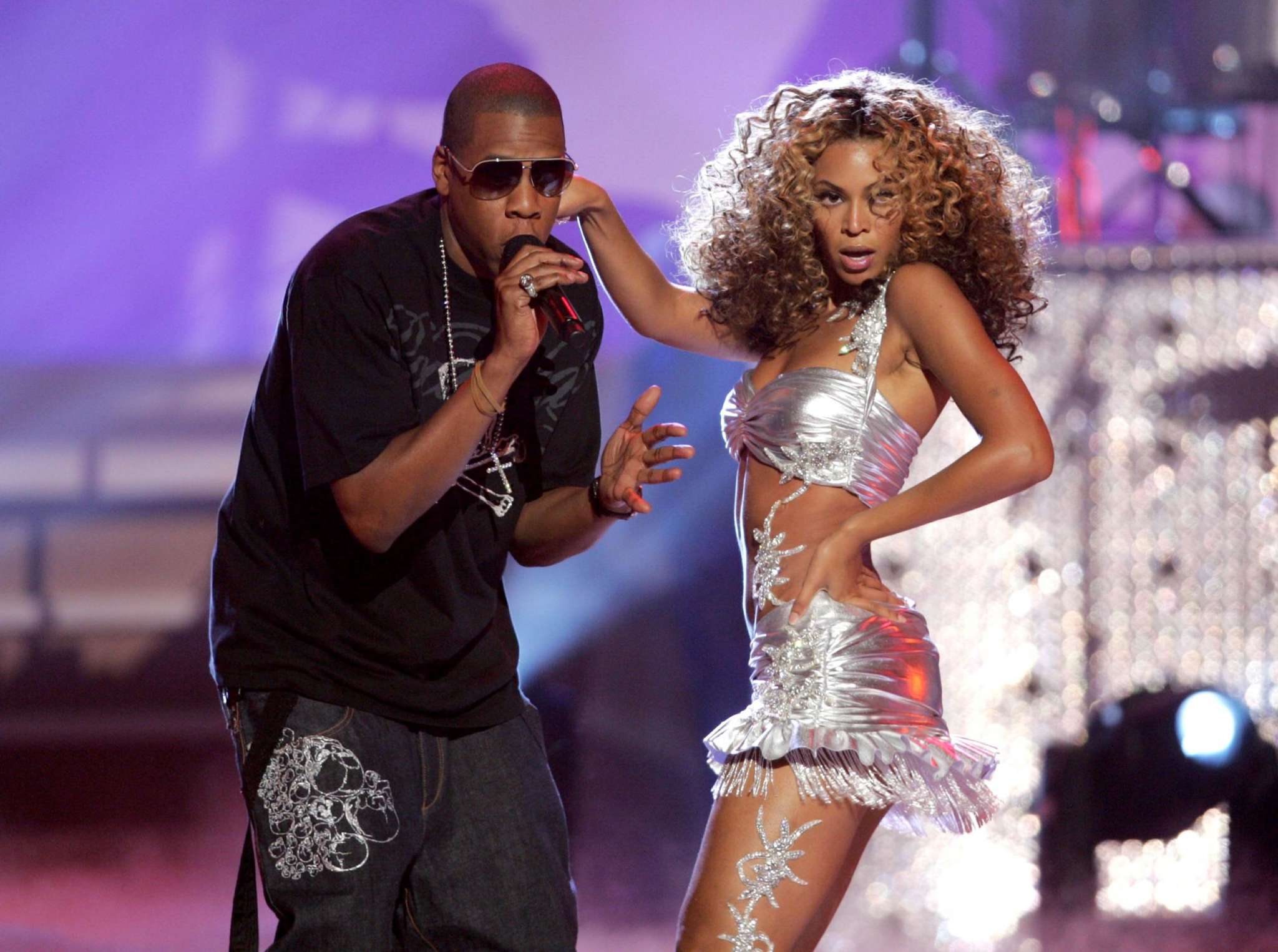 You may believe that celebrities are really confident especially gorgeous women such as Beyonce. But, the latest clip that has already gone viral shows the contrary. Check out what happened below.

Bey is not happy at all while she and Jay-Z were sitting at a game next to a woman who seemed pretty chatty and kept trying to discuss with her hubby.

The couple was at the Game 2 of the NBA Finals between the Toronto Raptors and the Golden State Warriors in Oakland, CA, yesterday, on June 5.

Twitter followers noticed what was happening right away, and the video went viral. In the clip, you can definitely see Bey getting all annoyed while the woman is talking to Jay-Z.

Bey even moves nervously in her seat, and her face says it all. Just check out the clip below to see for yourself.

Jay-Z and Beyoncé are courtside for Game 3 😎 pic.twitter.com/6mmJuN8Odn

Someone said: ‘well that girl is way better looking than bey, so she’s naturally jealous.’

Another follower posted: ‘Let me hear you say Ms. Carterrrrrrr! No such thing as an ugly billionaire NOPE she’s not prettier 😂.’

Eventually, some people revealed the identity of the mystery woman and the fact that she’s definitely not a ‘threat.’

A follower said: ‘Since that’s the wife of the owner of the golden state warriors, I’m guessing she gonna stay right there.’

Someone else posted: ‘Nah she didn’t get removed. That’s Nicole Lacob, the wife of the Warriors owner Joe Lacob. She left & then Joe took her seat next to Bey,’ as a response to a person who said that the woman was removed from there.

Beyonce was recently in the spotlight when she, Kelly Rowland, and Michelle Williams — killed it at this year’s Wearable Art Gala. But, as always. Blue Ivy Carter stole the show. 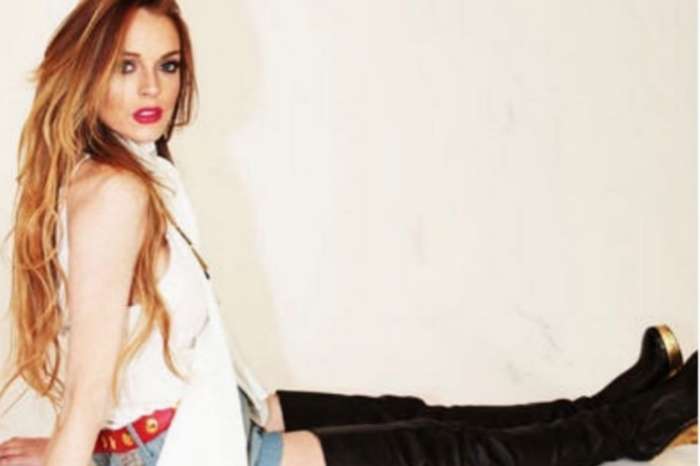