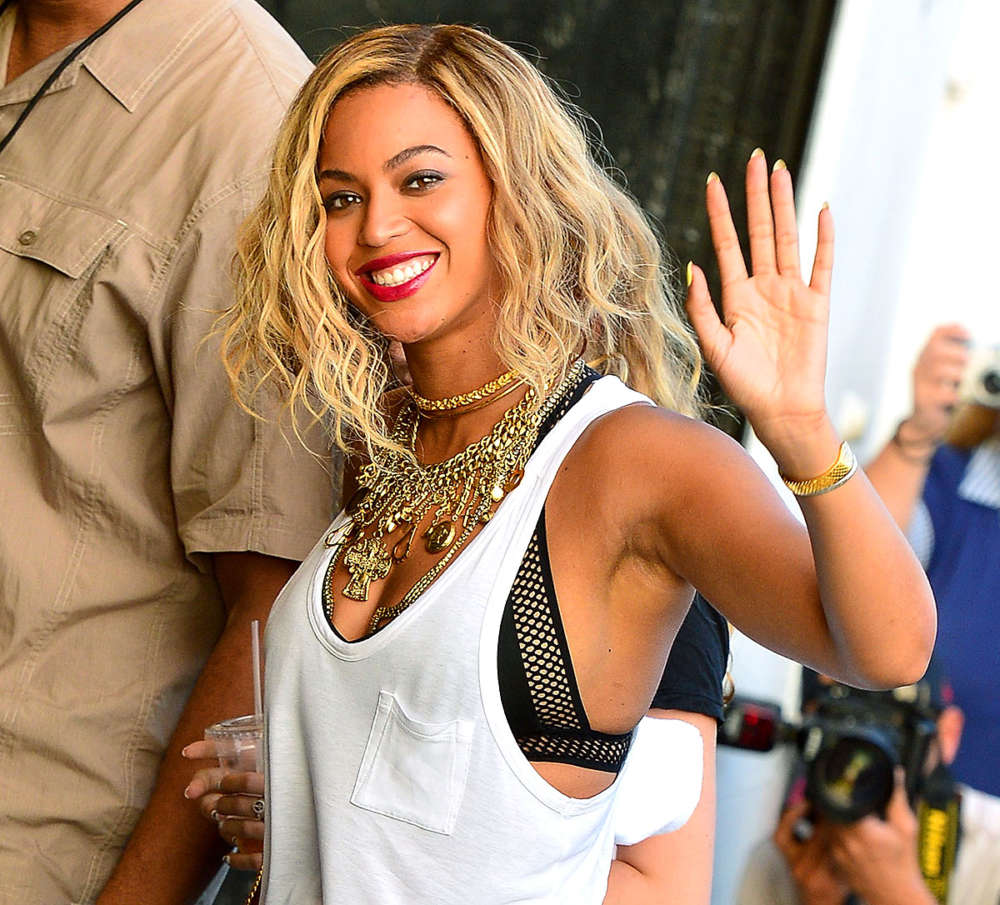 According to a report from UPI.com, Beyoncé recently stated in an ABC Special that her latest record, Lion King: The Gift, was a tribute to the African continent. The Lion King star said, more specifically, that her latest effort was a “love letter” to the area.

In the latest remake from Disney, which opens in theaters on Friday, Beyoncé will voice the lion, Nala. Moreover, the singer-songwriter created several tracks for the film, including “Spirit,” which will be in the film’s soundtrack, released on the 11th of July.

Speaking on the record, Beyonce said that the soundtrack was a “love letter to Africa,” and she wanted to make sure they found the best talent possible in Africa. “I wanted it to be authentic to what is beautiful about the music in Africa.”

Some of the biggest names in the game will appear on the record, including her husband, Jay-Z, Kendrick Lamar, Childish Gambino, as well as Pharrell. Her daughter, Blue Ivy, will also be on it. Beyoncé said in the past the record will feature a mish-mash of genres as well.

Tune in to “The Lion King: Can You Feel The Love Tonight with Robin Roberts” tonight at 8|7c on ABC to get an exclusive look at the film and see the world premiere of @Beyonce’s music video for her new song “Spirit”. pic.twitter.com/Y2wmZ9GLAt

Beyoncé said it was of crucial importance to her to secure the best talent to sing and create songs for the record, moreover, it also had to be produced by African producers. The legendary songstress said, “authenticity and heart” were very important to her.

As it was noted above, The Lion King remake is another reboot for Disney of an older film, with the original being released in 1994. The newest Lion King movie stars Billy Eichner, Seth Rogan, Chiwetel Ejiofor, John Kani, and Donald Glover.

Regarding other films released from Disney this year, the studios just finished the Aladdin remake starring Will Smith. While the film did exceptionally well at the box office, it didn’t receive the best reception from critics, receiving just a 53/100 rating on Metacritic as well as a 57% rating on Rotten Tomatoes.

Reportedly, Disney is gearing up to release the sequel to Aladdin, based on the direct-to-video sequel, Return to Jafar. Beyoncé’s involvement in Lion King is just one of her ventures into film lately, following the release of Homecoming on Netflix. Of course, however, Beyoncé also had a role in the third Austin Powers movie, Austin Powers In Goldmember, from the early 2000s. 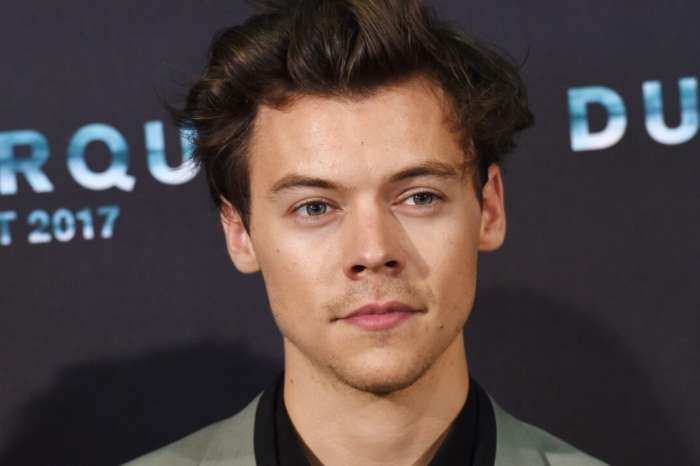 Harry Styles Might Just Land The Role Of Prince Eric In The 'Little Mermaid' Live-Action Remake - He's In Early Talks!