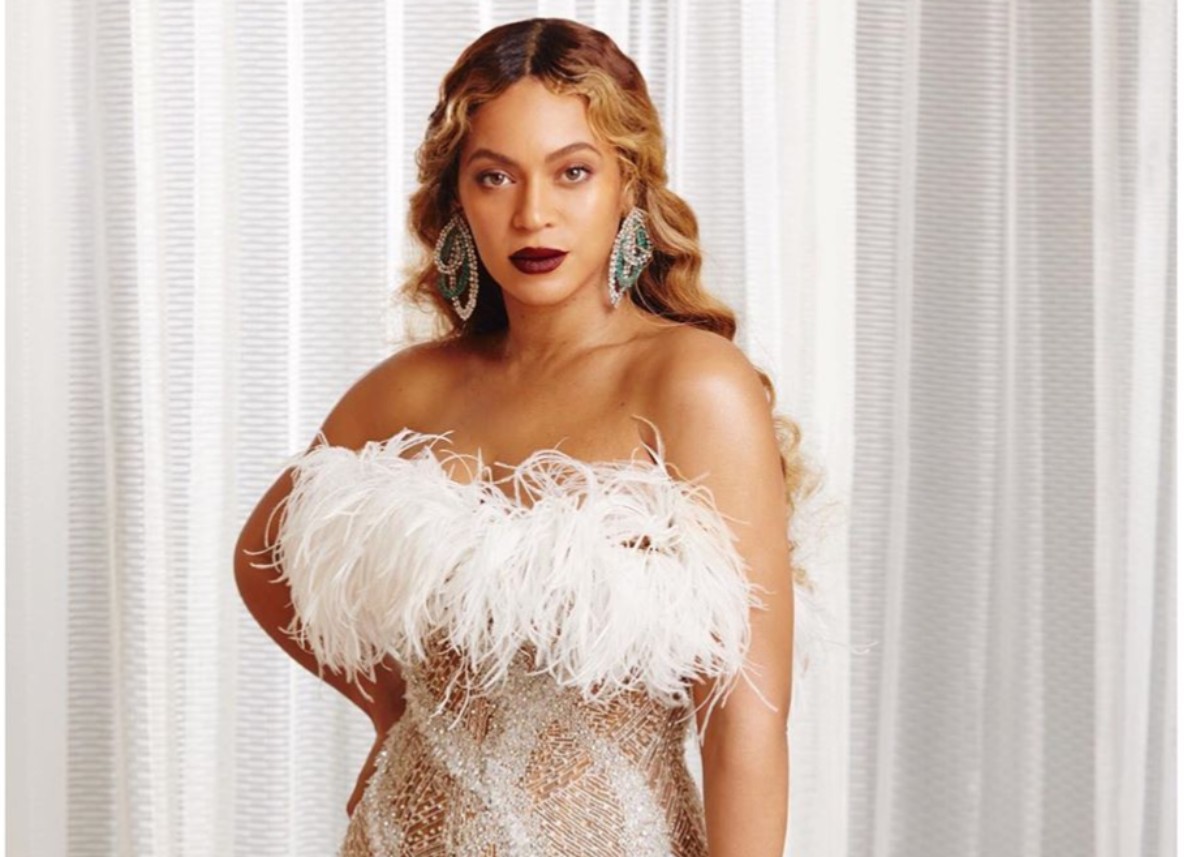 The Grammy Award nominations were released on Wednesday, November 20, 2019, and the nominees for Best Pop Solo Performance were announced. In 2011, the Grammy’s did away with the best female and best male pop artist but for the 2020 nominees, history was made. The five nominees for Best Pop Solo Performance are all women. The 2020 Grammy Awards have been extremely favorable to new artists Lizzo and Billie Eilish and they will be battling it out for the top prize against established Grammy winners Beyonce and Taylor Swift and Ariana Grande who won her first Grammy last year.

This is going to be a close award season and many of Beyonce’s fans from they Beyhive are already letting people know on social media they believe Queen Bey should win this one.

The five nominees for Best Pop Solo Performance  Grammy award are as follows.

For the first time in #GRAMMYs history, all nominees for Best Pop Solo Performance are women.

It’s hard to predict who is going to win this one but that hasn’t slowed down social media users from trying. Beyonce is undoubtedly the artist with the most longevity and she has been nominated for four Grammys in 2020.

Ariana Grande hasn’t won many Grammys, and she seemed genuinely surprised and honored to be nominated for her work on Thank U, Next.

Taylor Swift comes in with four Grammy nominations for her new album Lover. Seeing Beyonce and Taylor Swift nominated again in the same category may give some music fans a bit of deja vu. Hopefully, now that Kanye West has undergone a spiritual conversion, Taylor will be safe should she win.

What do you think about the nominees? Do you have a favorite pick for the Best Pop Solo Performance Grammy award? 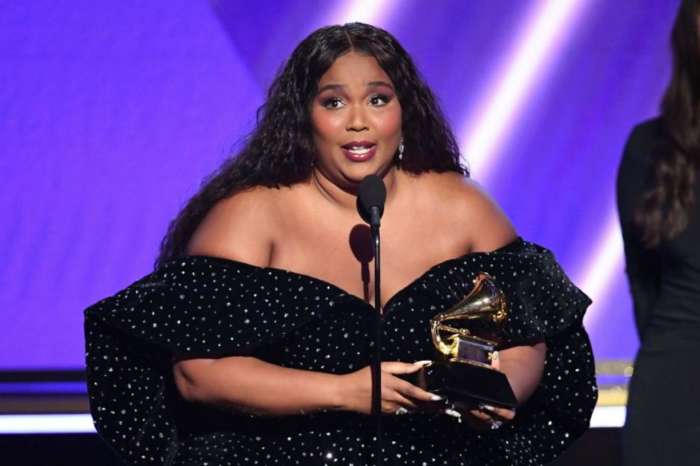 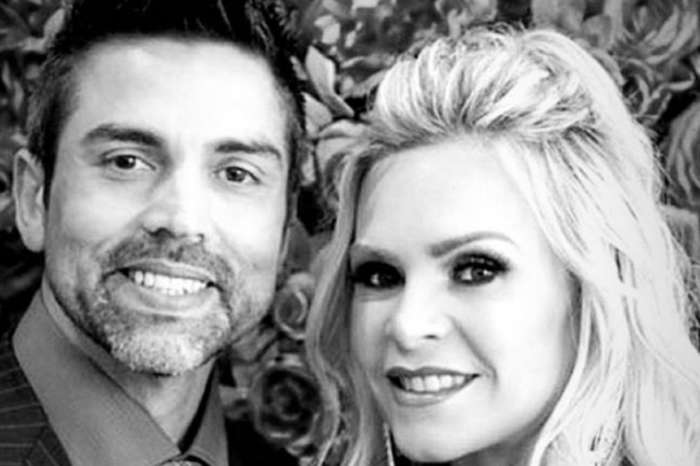