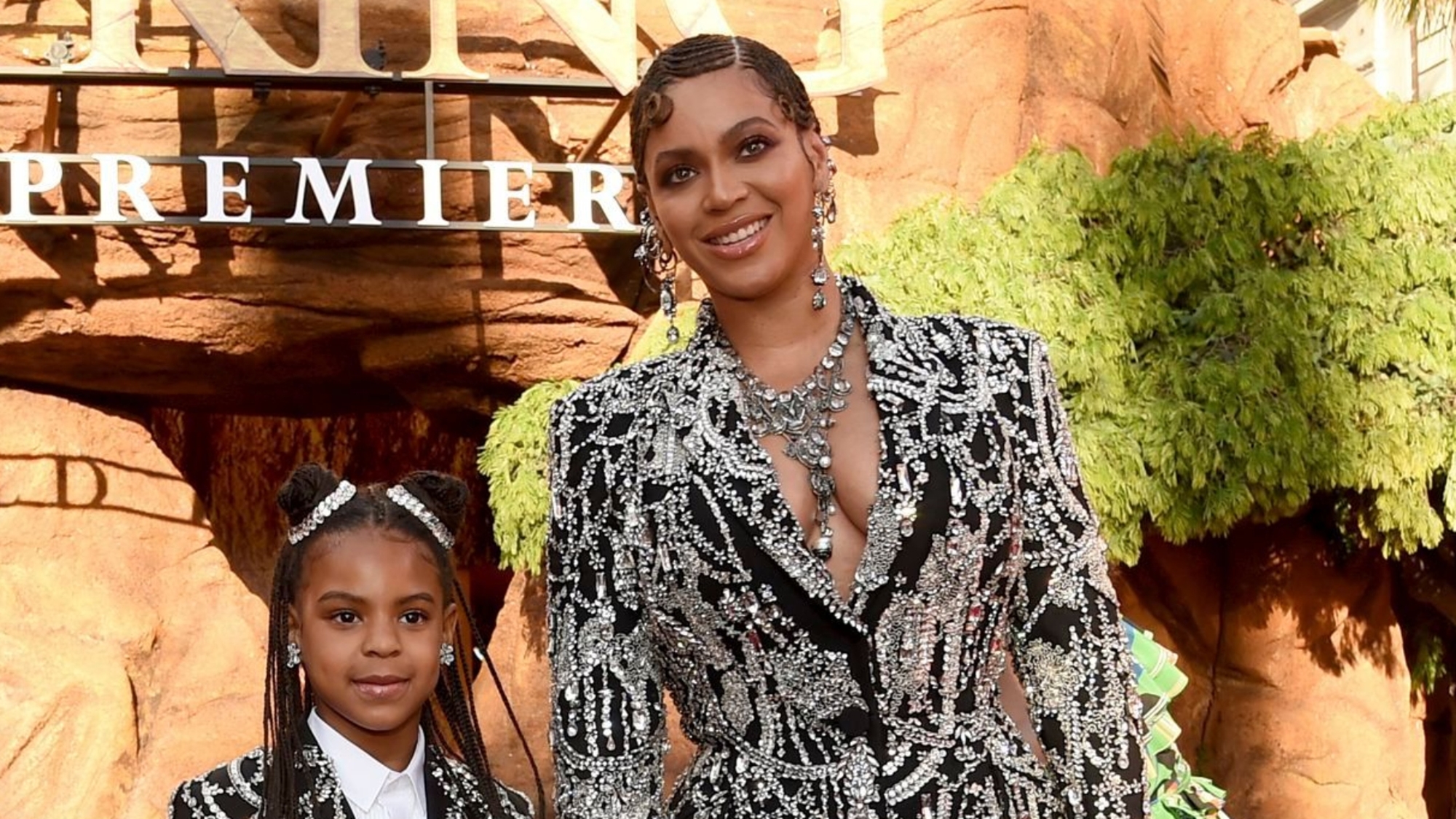 Beyonce’s name has been brought up in some embarrassing accusations by a wedding planner.

Veronica Morales is claiming that Beyonce has been engaging in fraudulent behavior by submitting a sworn declaration that she had an intention to make use of the Blue Ivy Carter trademark in her own business.

This is certainly not the first time that the public has been hearing about the fight, as the odd legal battle between the two has been going for quite a while now.

In 2017, Beyoncé filed paperwork for the rights to the trademark “Blue Ivy Carter,” the name of her oldest daughter. Morales, who has a wedding planning company named Blue Ivy, quickly hit back in court.

The wedding planner has been maintaining her position and the recent developments on her end seem to indicate that Beyonce has been going a bit too far with her actions. At least if the accusations turn out to be true, of course.

Morales has also accused Beyonce of failing to provide critical documents with evidence of how she intended to use the trademark in the first place.

Morales explained that Jay-Z spoke to Vanity Fair, where he said that he and Beyonce never had any intention of using the Blue Ivy mark to sell products, but they want to prevent others from using it.

Morales said in court documents: “When considered together, the admission to Vanity Fair and the refusal to respond to any discovery responses is sufficient evidence to conclude that the Applicant’s intent all along is exactly what Jay Z said: to use trademark applications to prevent others from using the name of their daughter. This is a fraud on the USPTO.”

In the end, she is still insisting that Beyonce is trying to get her hands on the coveted trademark fraudulently, and she will continue to fight tooth and nail for her right to use it herself.

Beyonce has apparently been very detached from the case in general, refusing to respond to various inquiries related to it and acting inappropriately, according to Morales.

Of course, it is worth remembering that this is only one side of the story.

Beyonce herself has not commented on the situation, but it is entirely possible that she might have a different version to share. 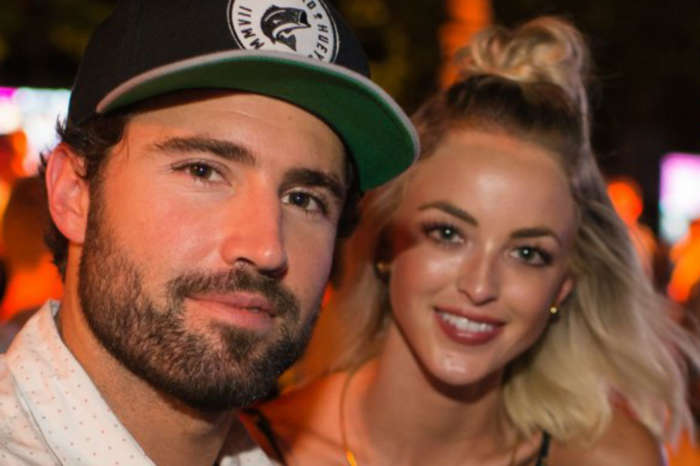