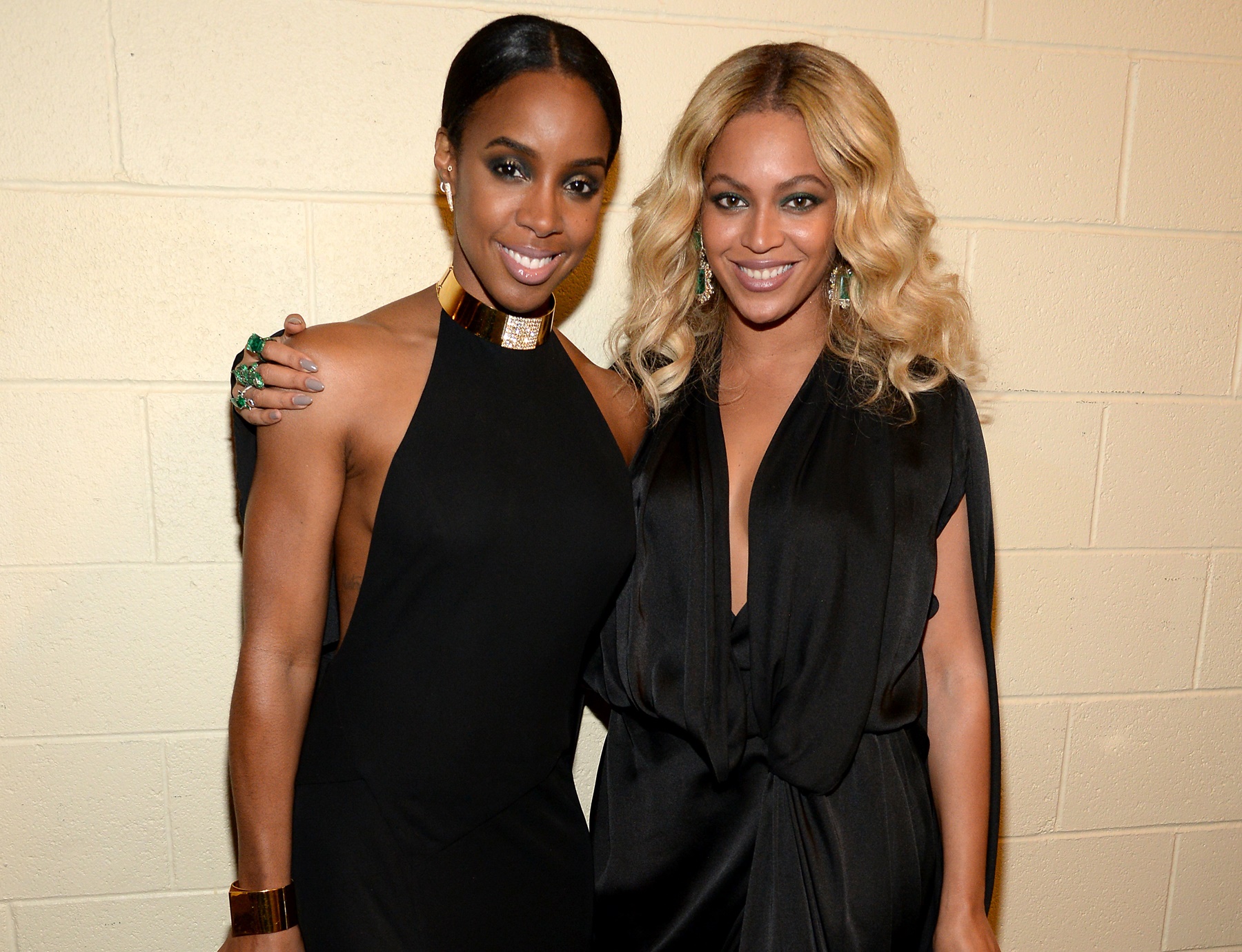 Beyonce and Kelly Rowland have been reunited at a Janet Jackson show, where they sang and danced together while spending the night out girls style.

The two could be seen dancing with the rest of the crowd and having a great time, and it was clear that they were enjoying every second of it.

They were dancing to “What Have You Done for Me Lately,” the classic 80s hit by Jackson.

They also reportedly stuck around for quite a while — right until the end of the show, according to some reports — and have contributed a lot to the positive spirits of the guests.

According to people close to the two, they have been like sisters for a long time now — even around the time when Destiny Child split up.

Kelly even exclaimed that she felt like she was back on the stage, and reminisced of the good old days.

She explained that she felt a very natural connection between herself and Beyonce, and was happy to have her by her side.

She even went as far as to say that she saw her as a sister, not just a friend.

Moreover, it looks like Beyonce shares those sentiments as well, judging from what fans have heard from her.

Hopefully, supporters are going to see the two together even more in the future.

They certainly make for a great couple of friends, and many of their fans seem to agree.

Beyonce being the bigger star, Kelly had to evolve in her shadow for decades, and she remained positive through it all.

Here is what Tim Witherspoon’s wife recently said about this: “The elephant in the room for me has always been second best. I think what kind of took me back was how comfortable I felt in the room to be so transparent. It’s got to feel right, and everybody feels like that in here.”

Her fans love the honesty that can be felt through her new music.

Click the link in my bio to check out my new EP I did with these amazing songwriters and producers over at @redbullmusic studios!

A supporter explained: “AMAZING!!! So glad to get some new music! Love the songs! You sound do good!! When you droppin the album sis! 🔥🔥🔥”

What are your thoughts on this long friendship? 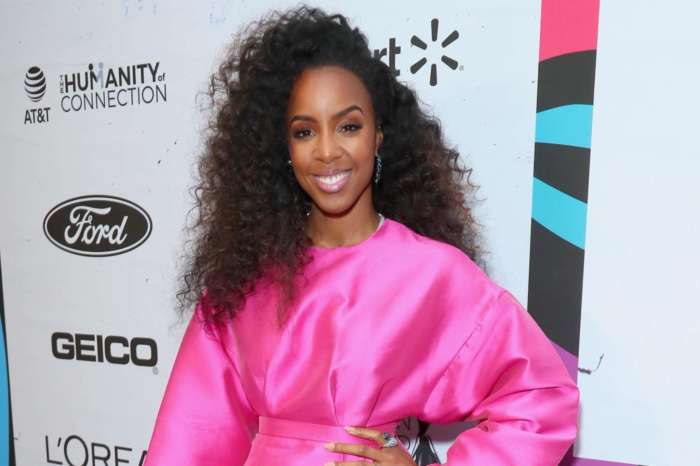 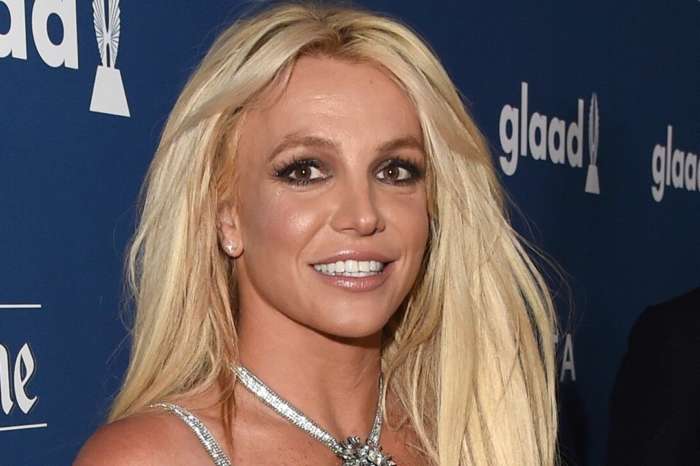